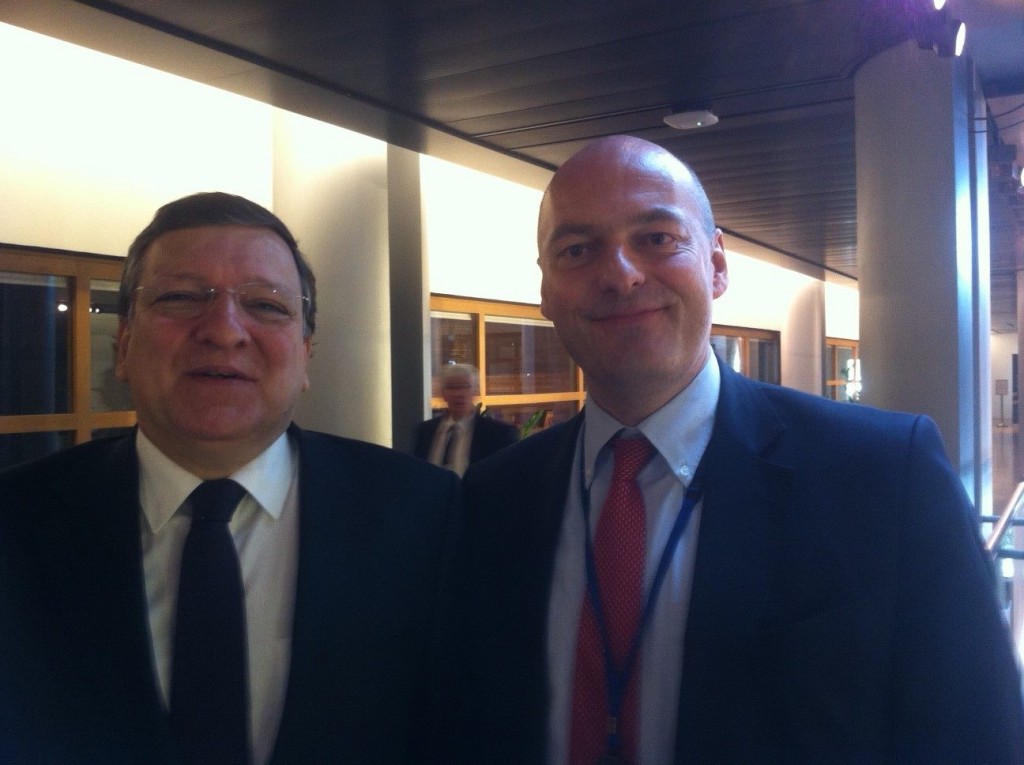 EU-Chronicle underwent refurbishment and now will be even more focussed on analysis and objective reporting on EU affairs as well as it’s international implications. From now on we at EU-Chronicle do not report on EU member states any longer but rather on EU domestic policy as it became clear to our team that the 2014 European Parliament elections might in many regions of the EU lead to renewed nationalism that our continent had bitterly suffered under in the 20th century and before. Our aim as independent media is to give our readers untainted information and provide for an account that is critical in those areas that are of serious concerns for many EU citizens such as social protection, inclusion, financial stability, freedom of expression, civil liberties and peace.

I can assure you that we do our best to draw an accurate picture of the EU and it’s policy. Rest assured that we continue to be the only EU-news analysis service that does not receive any hidden funding by either EU institutions, governments, or coporate and lobbying firms.

Please continue to support us by reading our news analysis and watching our documentary films on C-EUR-TV.