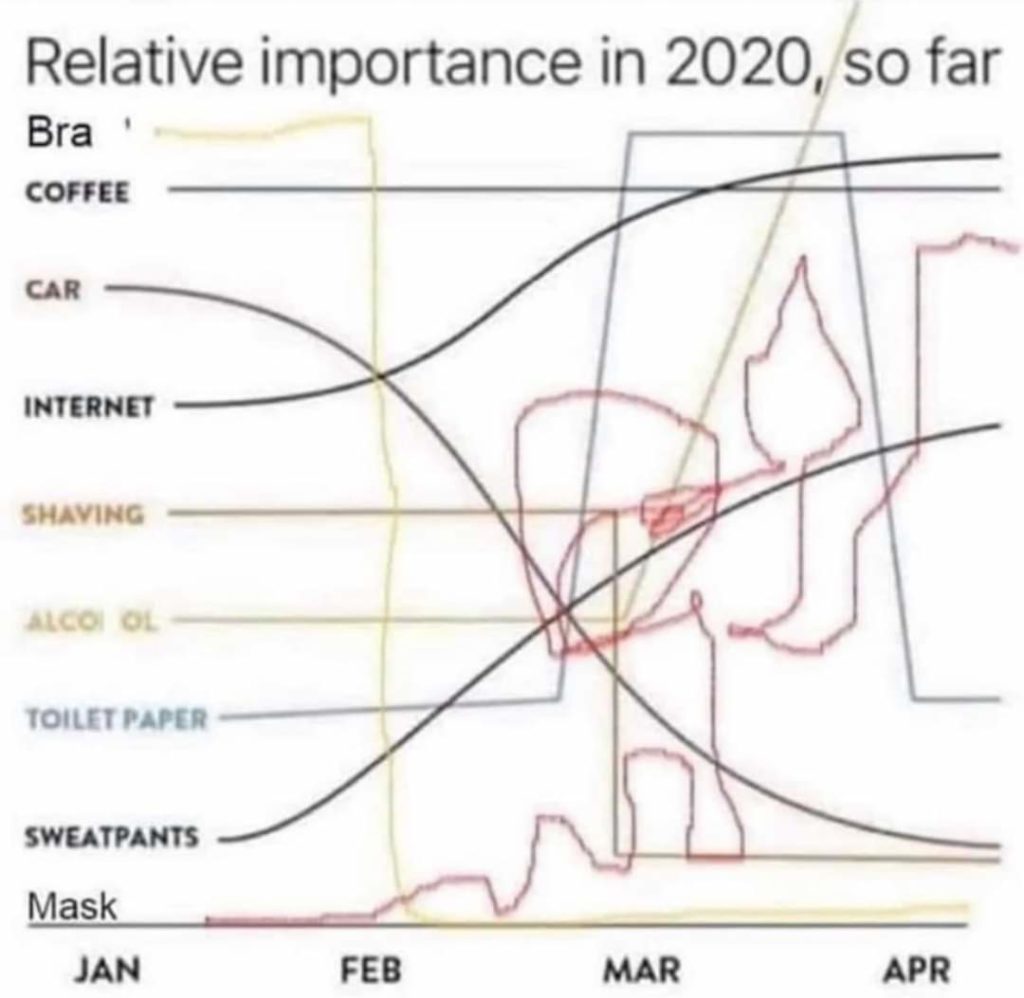 Hysteria in Germany was mind-bugging and totally unnecessary

Economist proves: Despite Covid-19 in Germany there were fewer deaths recorded than usual. “One only has to compare the numbers correctly”, the economic’s lecturer Professor Friedrich Breyer asserted this week.

“But if you take a closer look at the numbers, the alleged mortality vanishes into thin air: among statisticians it is a mistake for beginners to compare absolute numbers over the years when an important reference figure has changed”, Professor Breyer emphasises.

It became more and more questionable what the German government based it’s decisions for the lockdown on, especially when figures were published without scientific reference.

In this case it is Size of the affected population groups, namely the elderly, while the age group between 65 and 80 years remained almost stable over time, the number of people over 80 is now no less than 11 percent larger than the average for the years 2016-19.

The reason is known, because a particularly large number of children were born in the years 1936-39. If the larger number is taken into account, the “mortality rate” shrinks from 13 percent to 2 percent.

But it gets even better: If one compares the number of deaths in each age group since January 1 with the corresponding number on average over the past 4 years, one can see a significant mortality rate for 2020: it was 7 percent for those aged 65-80, and 8.5 percent for those over 80.

Prof. Dr. Friedrich Breyer teaches economic and social policy at the University of Konstanz and is a member of the Scientific Advisory Board
of the Federal Ministry for Economic Affairs and Energy.

As surprising as the Burning of the Reichstag

Word is in the street that Sisyphus was a German by Ralph T. Niemeyer  Addendum of April 10, 2020: German TV, the ZDF,…