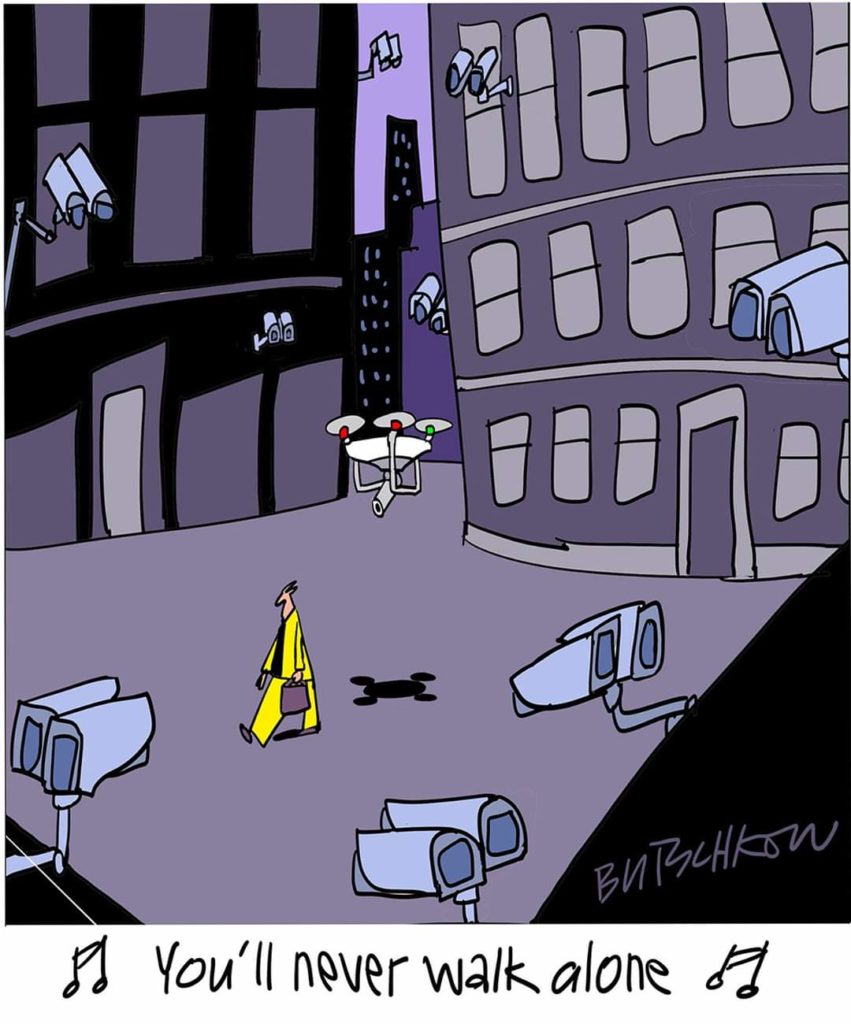 British governments always focused on security instead of healthcare, tragically

Who are the dead on the British mortality scale? According to a study, 30,000 more people died in nursing homes and hospitals in England and Wales in April than usual.

While the conservative government under Prime Minister Boris Johnson is confronted with strong criticism over handling the Corona-crisis, one wonders how drastic the measurements should be in order to protect citizens.

As an additional number of 30,000 people have died, a closer scrutiny would be important to assert what led to such tragedy.

But only one third of them (around 10,000) could be explained by the coronavirus, the rest of the deceased tested were negative.

The dead included a particularly large number of people in need of care with dementia, who apparently had rapidly declined and died after a shutdown and ban on visiting.

Social workers and employees from the health system attribute this primarily to neglect of measures due to measures and at the same time completely underfunded “health” and “social” systems.

Globally one can establish a clear trend that the more neo-liberal a country is organised, the worse it is hit by the Covid-19 pandemic.