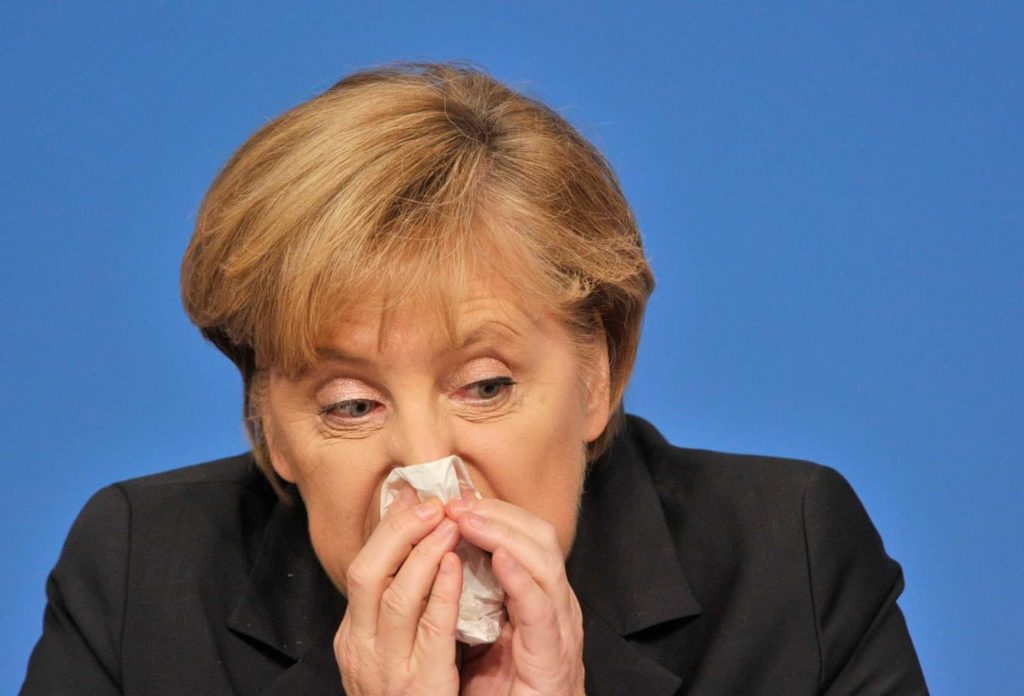 one couldn’t make that up: Germans believe to get out of crisis by working less

In lieu of the economic crisis many believe has been caused by the worldwide lockdown owed to the Covid-19 hoax the German federal government has introduced a subsidy system that compensates SMEs and major corporations of up to 90% of labour costs for a period of 4 consecutive months if the workforce of the affected company is working not more than 70% of the agreed tariff conditions.

This generous move aimed at rescuing viable businesses from becoming victims of the so called Corona-recession that all leading economists had forecasted already prior to the virus officiallly being known in October 2019, led to a run by most medium sized companies as well as DAX listed majors such as Addidas, BMW, Mercedes Benz, VW, H&M and others to the state labour agency handing out these gifts without checking whether the beneficiaries are really in need of such solidarity by the taxpayers and employees who might not want to work only 70% for 90% of their salary.

Already at the very beginning of the ‘Coronavirus crisis’ in March 2020, German finance minister Olaf Scholz, a social democrat, and vice chancellor of Angela Merkel’s christian conservative government, had vowed to present the “bazooka of financial weapons” to rescue the Made in Germany brands from a harsh recession.

Fraud is ripe as employees are called to slow down production to 70% although demand in Germany is steady despite the lockdown.

It is clear that the ruthless and anti-economical behaviour of the German government is leading to exorbitant state to GDP debts which will result in tax increases for the average citizens as well as cuts in social spending and wages that politicians of all parties in the German Bundestag are blaming the Covid-19 – crisis for.

It becomes evident that the economic model of Neo-Liberalism is collapsing entirely because it is mathematically not sound.

German economists, however, had already predicted a slowdown of the German economy and fears for a recession in autumn 2019, well before the Covid-19 virus has been discovered so the assumption is legitimate that industries are covering up the collapse of the neo-classical economic model.

The idea to work less in order to get out of a crisis is as old as mankind and has never worked. It is an amusing thought that Germans are being made believe that there was anything like a free ride without a bill being presented that only the taxpayer can foot.

Now, even Lufthansa, the flag carrier of Germany for many decades, is receiving 9 billion euros in aid but the government was quick to announce not to wish to interfere with company management. Beforehand, it was said a 25% plus one share critical minority stakes had been negotiated in order for the state to be able to block any possible anti-social decisions by the until 30 years ago state owned carrier.

Who is going to protect the employees and taxpayers, one wonders?! And, other major corporations such as BMW paid out the 2019 dividends of 2.5 billion euros to it’s shareholders while applying for state aid under “KurzArbeit” rules

Not only are the employees duped by the scam, but also are the rich becoming richer again as companies taking advantage of the Corona-legislation are by these means securing profits for shareholders and engage in an impertinent redistribution of wealth unseen since German unification 30 years ago.

Boris Johnson’s “work events” in the midst of the COVID-19 pandemic By Ralph T. Niemeyer At the end of 2021, a scandal began to…