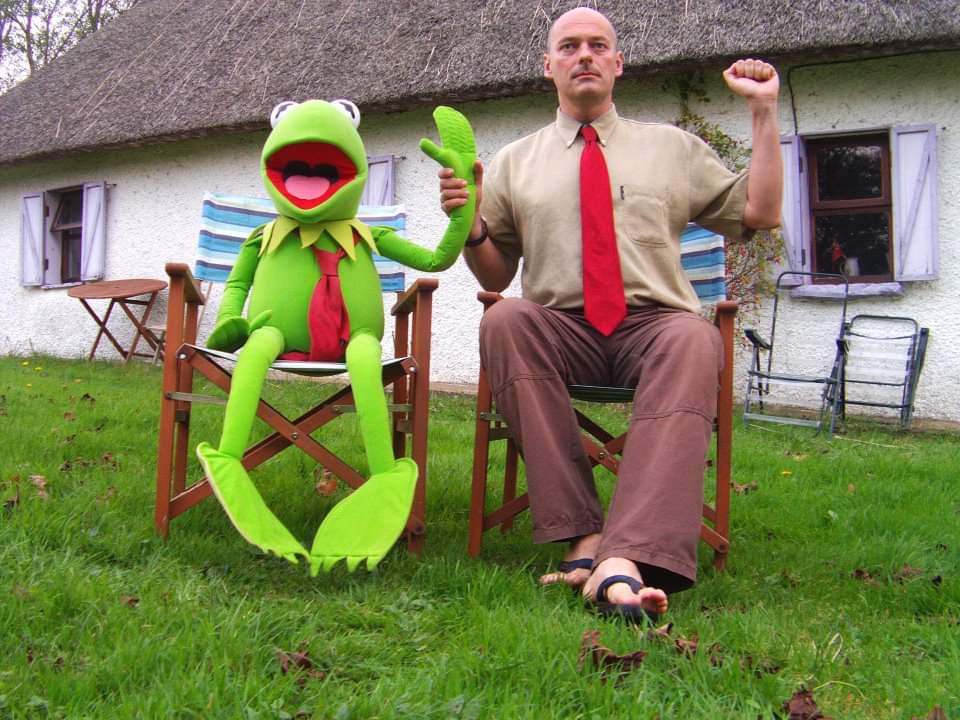 Let’s stop counting flu deaths against Covid-19 – dead people against each other, because the number pi times thumb comes out to be the same as in every flu season and is therefore tragic in every specific individual case, but not dramatic if you look at the big picture.

Let us turn to the question of what, apart from the conspiracy theories of the governments of this world, which want to make us seriously believe that the whole economy is simply being pushed to the wall for our own good, on the one hand and parts of the other side with their theories that Bill Gates who is fighting the overpopulation of the world, of course also only for the benefit of mankind, wants to have it controlled by vaccination.

The bottom line after the mask falls is that it could not go on as before. Most recently, the Fridays kids and Greta had been in our ears with dramatic and fruitless appeals. Previously, these were ex-Presidents Obama, Clinton, and enlightened people à la Al Gore and oligarchs like Richard Branson, George Soros and Rockefeller, all of whom were not credible because they still traveled in private jets, owned luxury cars, luxury villas and yachts, preaching water and drinking wine.

If one reads the warnings given by the conservative economic institutes in Germany last autumn, it contained serious and at times panicked recession fears to be warned of in  Frankfurter Allgemeine Zeitung (FAZ), Handelsblatt and other essential publications of capitalism committed to high finance that profit warnings were necessary.

Now a profit warning is not a warning of sudden wealth, but of the loss of same. So the recession we are seeing now has been predictable. It is not a conspiracy theory.

Failure is as much a part of capitalism as crisis is. Whereas Socialism suffered from crisises, those benefited Capitalism. We Marxists have always criticized that. Socialism was supposed to protect against crises and did so for a while in a certain, admittedly somewhat boring, way and would probably have continued to do so if its ruling elite hadn’t been so ridiculously humble be corrupted by capitalistic means.

No West German medium-sized entrepreneur would have been satisfied with the modest houses and cars of the socialist state’s elites.

While socialism’s goal was to protect against crises, capitalism’s goal from the beginning has been to take advantage of any crisis.

No matter what the virus would have been called and no matter how many people would be at risk or even killed, the German federal government and all other governments in the world would therefore not politely ask capitalism to dissolve in a way that pleased it and sank so silently, like socialism 30 years ago. Whoever believes this is truly a conspiracy theorist.

It was like that so far. Capitalism led to fascism and war, starting twice from Germany in just 100 years.

The so-called “corona crisis” shows us for the first time that capitalism can also perish peacefully and without much war.

Now is the time to argue and fight over the design of the new era, because one thing should be clear: neo-liberalism is finally over.

The new economic order will be much more as the Fridays-kids and Greta wanted us to be. Few vacation flights, driving cars becomes a privilege, internet-based production methods wherever possible, unconditional basic income at minimum level so that it is enough for alcohol and living on the couch with soap channels, modest prosperity for 75% of the population, well, and still exorbitant wealth for oligarchs like former software giants and speculators.

The latter should still be adjusted, but I’m afraid that the principle of “divide and conquer” has already corrupted the systematic left, otherwise they wouldn’t all run around with a visible muzzle and thrash all critical free spirits.