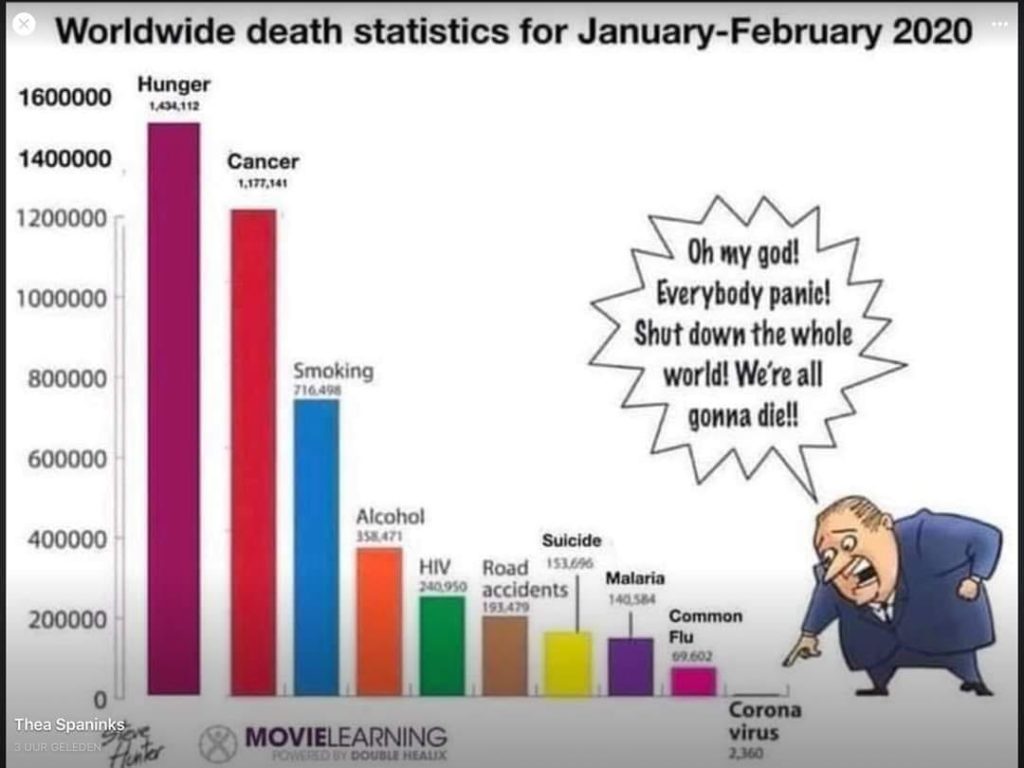 An OP-ed by Ralph T. Niemeyer

A breath of  1989 is blowing through our country. At that time I felt that I was on the wrong side because we socialists had to digest our greatest defeat. The lies had just gotten too big.

From then on, neoliberalism destroyed everything, not only in the Soviet Union, our socialist brother states, but also in the German Democratic Republic (GDR). I was also against German unification because the social system in the Federal Republic of  Germany (FRG) was suddenly up for grabs.

Everything was subjected to the question of usefulness, only one maxim was that of growth.

Today we see for the second time in 30 years, for the third time in 75 years, where unchecked capitalism leads: millions of times the destruction of social existence, social division, exclusion, war.

Economists tell us that growth alone can save us, but as a Marxist, I call to them that if a system can only survive at the cost of constant growth and environmental degradation, the price is not to be negotiated, but we should rather question the system!

But I was also against German unification because I knew that there would be wars with German participation again. The destruction of Yugoslavia would not have been possible without a united Germany and NATO.

The 1999 war of aggression against Serbia ordered by social democratic Chancellor Gerhard Schröder and his green foreign minister Joseph Fischer, on the grounds that one should not let Auschwitz happen again, only ten years after we cried for joy over the fall of the Berlin Wall, was a slap in the face of all victims of the Holocaust.

And, I was against German unification because I sensed that NATO’s expansion into the GDR would not stop at the Oder – Neisse border.

Today there are German soldiers deployed in the Baltic States! And all of this without that there was a final peace treaty.

At that time Soviet president Mikhail S. Gorbachev told me in 1991 that he had offered same, but it had been rejected by the US.  German chancellor Helmut Kohl and foreign minister Hans-Dietrich Genscher referred me to the 2 + 4 treaty between the two German governments and the 4 allied powers US, USSR, UK and France but even in matters of sovereignty, this is limited there with footnotes.

We are today to commemorate the end of the Second World War 75 years ago. I say to those in Germany who say that 75 years is enough to remind us of our dark past that if you don’t celebrate this day as liberation from NAZIsm you’ve lost!

Peace with Russia must become a state of mind, just as we have become conscious of reconciliation with France. Unfortunately, the EU failed because, as an imperial economic project, it trampled on the democracy for which people in Eastern Europe fought in 1989.

NATO would have been superfluous long ago if one had worked seriously with Russia on a common security structure and at the same time completed the common European house designed by Gorbachev.

75 years after the Second World War it is not too late and the time seldom seemed to be more convenient, since a president in the White House himself appears to be NATO-critical and seems to have completely forgotten that as a US president it is good manners to start new wars.

Let us call on Mr. Trump, withdraw your nuclear weapons from Germany, Obama’s drone wars must not continue from our country, whether you like it or not, we are closing Ramstein airbase now, because we hereby declare ourselves sovereign with immediate effect!

The wars started in Syria and Ukraine by the United States under Obama must be ended and one can see that even Mr. Trump no longer wanted to join the War Hawks’ strategy like Bolton and accepted the Taliban in Afghanistan as a negotiating partner.

However, the chances of global peace are poor if you look at the last SIPRI report. Accordingly, Germany is world champion again. World champion in increasing arms exports.

And let us not be persuaded that the corona crisis is responsible for turmoil in the economic system with wars as an unfortunate consequence! That’s a lie!

And don’t get vaccinated by a speculator who can’t even protect his own software from viruses!

Just as the virus crisis is not responsible for the decline of neoliberalism, the wheel of history cannot be turned back.

We have to build a new economic system and we cannot repeat past mistakes. According to Articles 14 and 28 of the Basic Law, our constitution, the economy must serve society.

The performance principle that the neoliberals have always prayed for must also apply to multimillionaires and billionaires. It cannot be that billions of euros of income are wasted from the work of others.

Amazon and other corporations must finally comply with social standards and tax laws or be nationalized.

An unconditional basic income, which allows everyone to live in dignity, as well as a poverty-proof pension must be introduced, the DAX corporations and major banks will now be run as cooperatives, the owners will be federal foundations.

The right to asylum must be restored, since this is a fundamental right. It must not be watered down by an immigration law, because this too will at most promote the brain drain in developing countries.

When Ms. Merkel replied to me in 2014 that the well-educated should come, it was on the border with fascism, because it automatically selects. A German chancellor shouldn’t be allowed to say something like that after 1945! The refugee crisis in 2015 was likely to destabilize the EU and plunge socialists and internationalists like me into a dilemma.

Let’s counter this logic with a new economic system based on humanism and freedom.

We all may influence history’s course, by what we undertake to do and by what we refrain from doing.

Today, 30 years later, I am no longer against German unity and say: The unity of the fatherland is not up for grabs! We are free, we are democratic, we are one population! Today is the day of the mask-fall!

Unrest in Turkey: MEPs call for reconciliation and warn against harsh measures