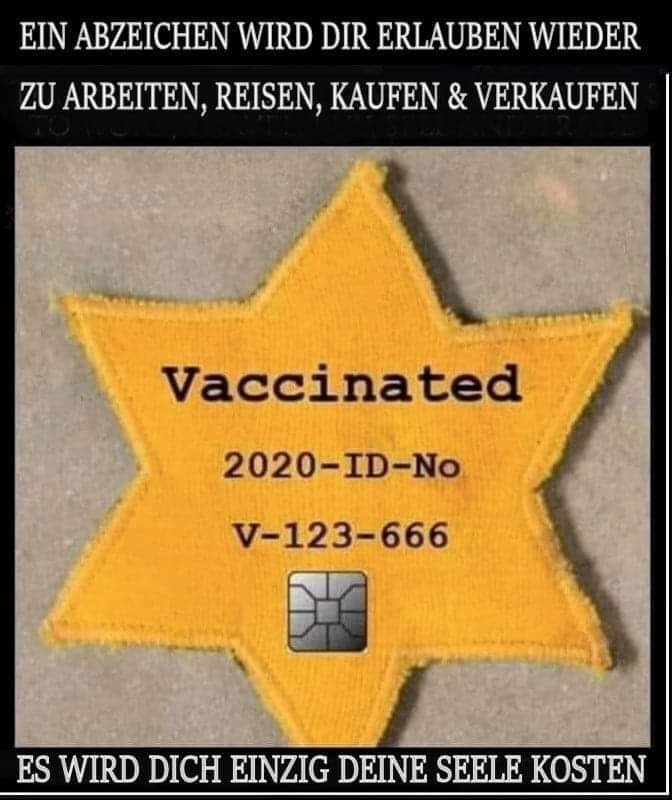 A sign that will allow you to travel, shop  participate in social life

The World Health Organization (WHO) warns of so-called immunity evidence for people who have had a corona infection.

Some governments and some experts had brought up the discussion that ex-infected people with corona antibodies in the blood could be given a type of Covid passport so that they could go back to work earlier, for example.

But according to the WHO, the assumption that antibodies in the blood make the virus immune to the virus is not sufficiently scientifically supported: “There is currently no evidence that people who have recovered from Covid-19 and have antibodies are protected against a second infection “she said.

There are various antibody tests on the market. However, their accuracy and reliability must be checked further, according to the WHO. Poor quality tests could not indicate antibodies in people who were infected.

A vaccination must be developed and tested sufficiently for efficacy, usefulness and side effects. There are thousands of vaccines that have been developed but discarded because of their lack of effectiveness. Vaccination must be medically justifiable.

There have been cases in recent history in which thousands have died from vaccine side effects. If this has not been adequately tested, vaccination can be more dangerous than the disease.

Vaccinations, especially those with live vaccines (which must be used very often with viruses), are often a risk for the actual target group, i.e. people with pre-existing diseases.

If something like this is not adequately checked, the shot backfires. And as everyone knows, there are stakeholders behind the vaccine developers and marketers who want to make money.

That’s the way it is in capitalism. And when it is said that you want to bring a vaccine to market quickly and actually omit prescribed test procedures, you should pause for joy.

Above all, one should get to the bottom of the facts. The fact is that we humans have been living with viruses for millions of years.

The fact is that viruses mutate regularly to bypass newly acquired immunities. Because without host cells, they cannot multiply. The fact is that tens of epidemics sweep across our country every year.

There are adenoviruses, rhinoviruses, influenza viruses, noroviruses, and even corona viruses. They all mutate easily again and again so that our immune systems cannot immediately ward them off.

With viruses that circulate regularly, a kind of basic immunity, which children acquire very early, helps us. But all these viruses can also kill seriously ill and old people. That’s so.

It is also a fact that people die at some point in their lives. Weakness in old age is defined, among other things, by organs that are no longer as efficient and weaker ones.

The Information Age is over!

even the weather news on German state TV engages in dramatizations    By Ralph T. Niemeyer  Apart from whether one believes in governments to…