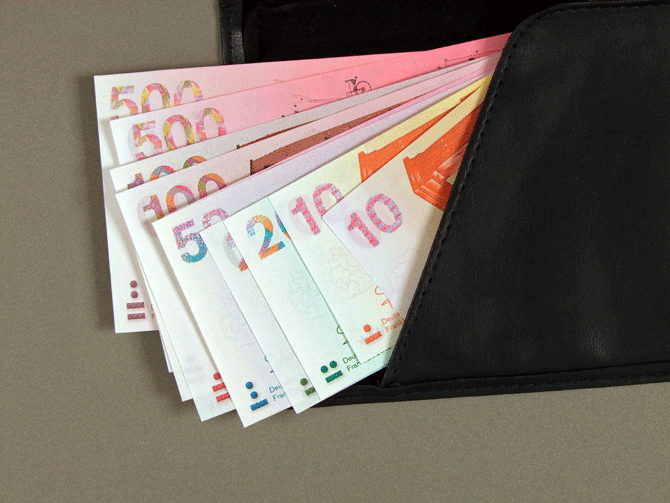 Whenever it has been really important in recent EU-history, like at the beginning of the financial crisis in September 2008, during the refugee crisis of 2015 and nowadays during the Covid-19 crisis, the EU institutions are the last ones who are being consulted.

At that time EU-Commission president José Manuel Barroso, today a lobbyist for Goldman Sachs, was extremely frustrated that he had to learn of German chancellor Angela Merkel’s unilateral approach to rescue Hypo Real Estate (HRE) München and Dublin of which Deutsche Bank held through it’s Italian subsidiary Unicredit a significant share, through media reports. Also later, the EU institutions were not consulted but merely informed by the member state governments about the next steps.

The same happened in 2015 when Mrs Merkel again unilaterally decided not to close the borders and even made statements that were understood by many as inviting more refugees from around the globe to come to Germany.

The EU institutions were struggling to adopt a unanimous strategy but it became clear that the Eastern European member states would not agree to any burden sharing. The EU became a toothless papertiger and latest since the British vote on BREXIT lost it’s power rapidly.

Now, after BREXIT and with yet another refugee crisis looming amid the Covid-19 crisis again the 27 nations block doesn’t manage to find a common approach. Each member state government acts on it’s own merits and doesn’t even notify the EU institutions.

Schengen area free travel has become history since the beginning of this week and the flooding of the financial markets with 750 billion euros of quantitative easing by the European Central Bank will further undermine the Euro as a strong and reliable reserve currency.

But, how to settle the huge debts the move by the ECB of today will create? German citizens for some time already are very wary of a weakening of the currency.

It is likely that the Euro will not survive the crisis and word is on the street that Germany will pull out in a shock move over a weekend during the Corona Crisis and introduce the Neue Deutsche Mark which will mark the end of the European Union as such while the EU Council as well as the European Court of Justice will still remain as a platform for intergovernmental negotiations and settlements of trade disputes.

The EU always has been modelled too much on a free trade and deliberalised anti-social and anti-democratic ideology that transpired it’s Soviet style of back door decision making too often and in particular with the election of the current EU Commission president, Mrs Ursula von der Leyen who is accused in Germany of covering up her connections to lobbyists by deleting her mobile phone messages.

And, the Nobel Peace prize winner EU also doesn’t live up to it’s own ideals when exercising an imperialistic and militaristic policy towards Ukraine and Syria, the latter that lead to the refugee crisis in 2015 and nowadays.

One last time, Mrs. Merkel is taking the lead in the waning days of the European Union as she tries to impose her ideology, but like in the USSR in the summer of 1991 when President Mikhail S. Gorbachev lost his power to Boris Yelzin, the other leaders don’t even pay much attention to what she says.

Everyone is looking after himself nowadays and that clearly marks the beginning of the End of the Union.

The chances clearly were there for the EU to become a success but it’s greed and arrogance towards it’s own citizens killed it.

We in Europe on this blood trenched continent with our thousands of years of struggles and wars, were the ones who were left behind and once more messed it up because our leaders forgot to take care of the citizens and not only multinational corporations.

EU parliament and EU commission will cease to exist as citizens never got warm with these bureaucracies anyhow, but the Europeans have learnt over the past 75 years that peace and democracy are inevitably necessary to live safely in Europe.