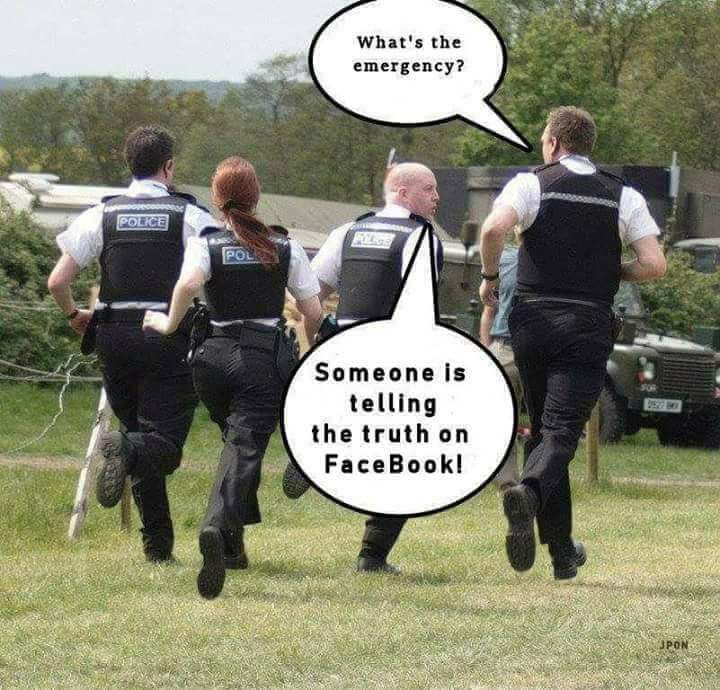 Is China winning in the hybrid-war with the U.S.?

The action of the authorities worldwide suggest that the gathering and evaluation of the cell phone data of citizens in the medium term will not only be used to contain epidemics, but will lead to electronic ankle cuffs including a rating system with bonus and penalty, as in China, with which ‘good, social’ behaviour is rewarded and divergent opinions and corresponding behavior, for example participation in demonstrations critical of the government or statements on Facebook and Twitter, will quickly lead to sanctions.

This is not a science fiction conspiracy theory, but is already a reality in China. This is what is meant by the catchphrase ‘digitization’, which no top politician in the West fails to mention regularly, similar to the phrases about climate change and CO2 emissions. This is the specific connection between Covid-19 and 5G.

Because the U.S. under President Trump doesn’t want to submit to this Chinese model, the hybrid war with biological weapons that the United States once developed is taking place. The arrest of the HUAWEI boss may have been related to this.

It remains to be established who will take advantage in this war, but one can already see a new world order looming in which China will play a bigger role that can only be countered by a strong and self-sustaining U.S. which after decades of de-industrialization under Presidents Clinton, Bush and Obama who presented only figures the Bureau of Economic Affairs in Washington fiddled by so called ‘hedonic pricing‘ in order to show growth that only existed in virtual form, is focussed on an industrial policy that President Trump signed into effect the very first day he was in office and which let us left-leaning Social Democrats baffled as unemployment rates fell to historic lows.

That is probably the reason why Democrats saw no political ground to criticize the president but needed to find absurd accusations in his private life and somewhat chauvinistic and racist language which I strongly disagree with.

After telling China for some 40 years to introduce our Western model of capitalistic bubble-building, it failed there and now the Communist party is imposing their state-capitalistic rigid dictatorship on as many countries they can.

But, even in the current crisis, it seems Mr. Trump is not only rescuing capitalism from a hostile Chinese takeover but also working class citizens by granting healthcare even Democrats were shy to implement to such inclusive extent.

It is true, it may have taken him a moment to realize what was really going on, and how to make use.of it, but the majority of leaders worldwide were also wrong footed as one can see from Chancellor Angela Merkel who at first didn’t comment at all and then went into quarantine leaving us with a podcast, not even televised announcements, every few days.

And, as far as Russia is concerned, it doesn’t need to worry as all citizens are vaccinated against tuberculosis right after being born and therefore there is herd immunity already, and secondly, Russia has already implemented a lot of the economic changes under President Putin’s 20 year reign that returned the country after the disastrous neo-capitalistic 1990ies to a semi-capitalistic command economy.

This enables Russia to help Italy and even the U.S., now.

The rest of the world finds itself these days between a rock and a hard stool and may wonder whether the Chinese Model is going to rescue capitalism or communism.

by Ralph T. Niemeyer One thing becomes clearer every day: the debts won’t be paid back. nor those of debts Goldman Sachs, Deutsche…