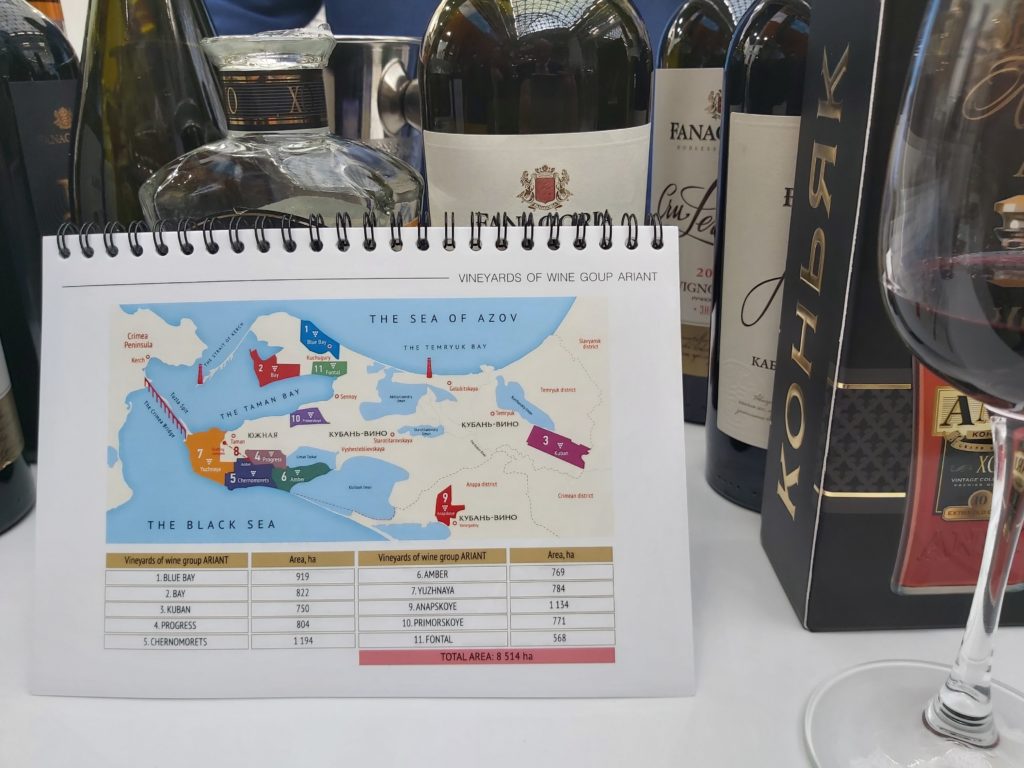 During Soviet times wines from Russia had the reputation of being rather sweet and not able to compete with Western European brands, but that has definitely changed.

The Russian market is characterized by the presence of many low-cost products, with a significant part of local wines having a retail price of less than 100 rubles ($1.71).[3] Attempts to shift away from the low-quality reputation of Soviet wines has been moderately successful, though 80% of wines sold in Russia in 2013 were made from grape concentrates.[4]

In 2014 Russia was ranked 11th worldwide by the area of vineyards under cultivation.[3] The Russian wine industry is promoted by local authorities as a healthier alternative to spirits, which have a higher alcohol content.[5]

A brand that suprises by its quality are the Fanagoria wines which steadily increase their salds figures as their smooth and rich bouquets attract also international attention winning multiple awards also in Italy and France.

Merkel’s time is up