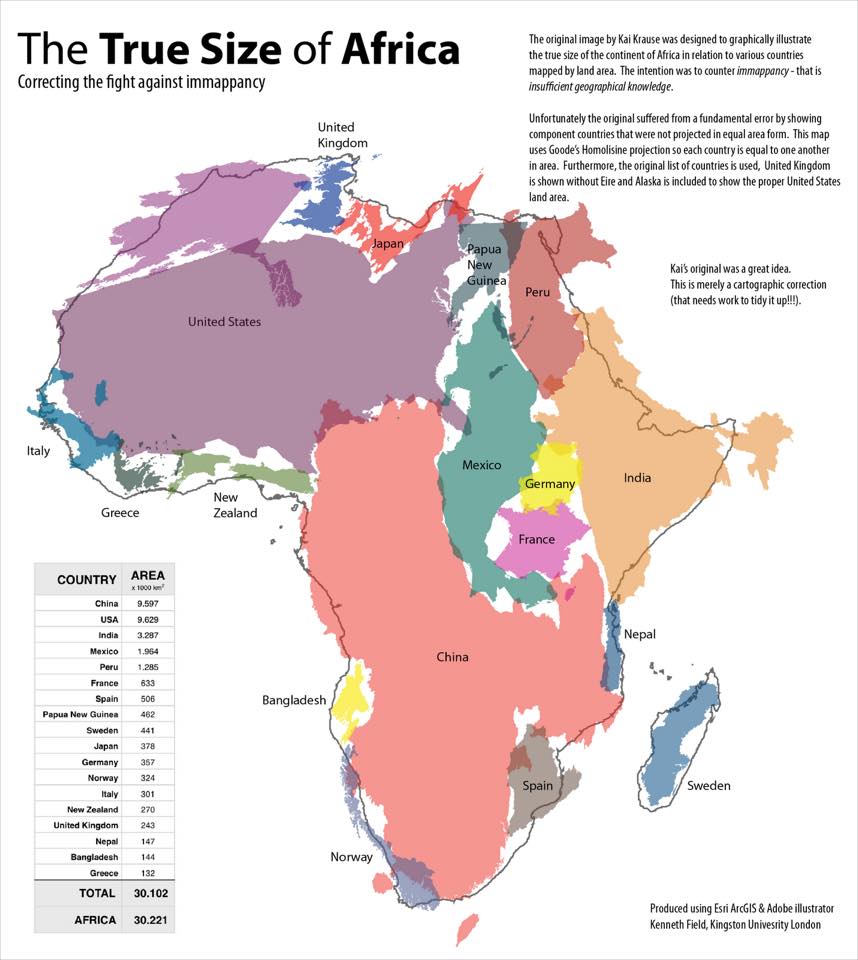 While all commentators are focussing these days on BREXIT, one ought to think about Africa, humanity’s mother continent breaking the chains of her colonists

What, one might think, is Africa worth in comparison with the so called ‘developed’ rich north of our planet? Since colonialism the African continent has been exploited by white conquerers, settlers and powerful states. Even in the supposedly ‘post-colonialist’ times in the second half of the last century when many African peoples successfully fought for independence, neo-colonialism economic actors lose Africa at least 50 billion Dollars a year, plundering her rescources.

Late UN-General Secretary Kofi Anan in a comment for the NY Times  called for a stop of the plundering of Africa. Mr. Anan wrote that “with Africa’s economies riding the crest of the global commodities wave, there is an unprecedented opportunity to convert the region’s vast resource wealth into investments that could lift millions out of poverty, create jobs, and bring hope to future generations.”

But, Mr. Anan was a realist. He is well aware of the fact that many African governments may not be brave enough to stand up so he reiterates that “seizing that opportunity will require strengthened governance backed by international cooperation to stem the hemorrhage of revenues associated with tax evasion, secret deals and illicit financial transfers.”

Now, since the EU is seemingly disintegrating after BREXIT and also the Czech president among other leaders is openly considering a similar move, the African Union Commission (AUC) is following a different route: instead of focusing on getting own resources under control the African Union launches a project similiar to the common EU passport, which may be a good idea, but is falling much too short again of creating a powerful union in the wake of chances to get rid of foreign dominance such as from Great Britain.

It will be interesting to watch when African leaders are waking up to realise that it takes the bravery of Africa’s Julius Nyerere, Kwame Nkurumah and Nelson Mandela to make the necessary changes happen. They should not be full of fear any longer by witnessing what Britain did with Zimbabwe, but get inspired by the current wave of independence movements all over the globe.

These views could be tabled at the imminent AU Africa’s Head of state summit at Kigali, Rwanda, this week. In the meantime Tanzania’s government already announced not to sign the European Partnership Agreement (EPA). Other African nations could follow.

A confidential internal document leaked from the German federal police reveals infiltration of opposition By Ralph T. Niemeyer Germany can look back on a…