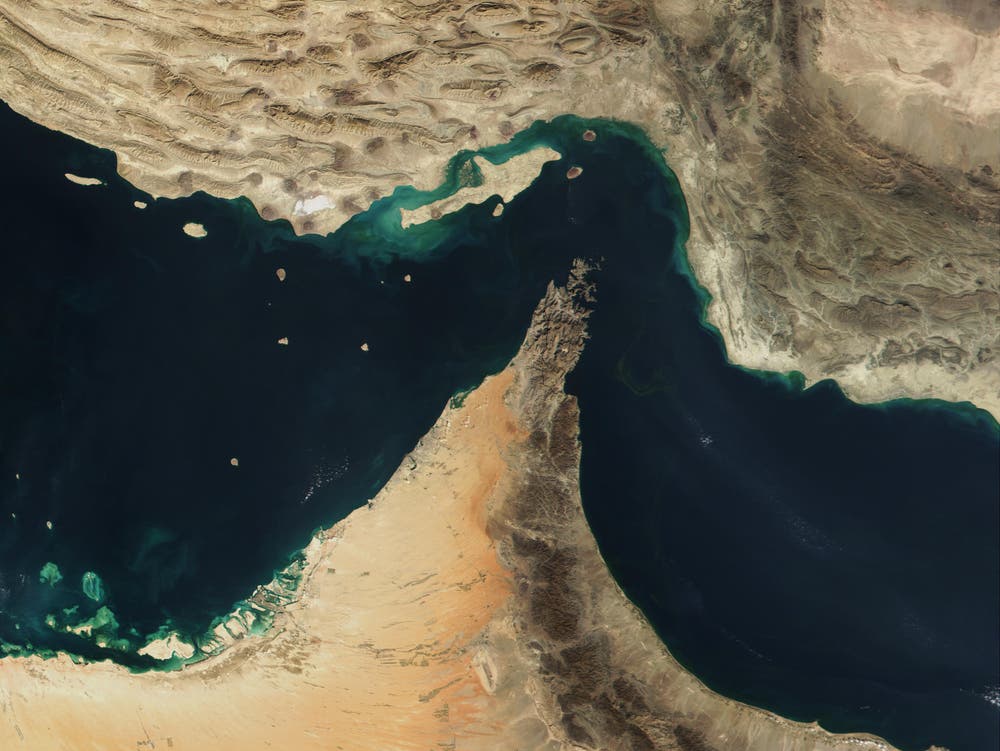 After the British hijacked an Iranian oil tanker in their former colony at the Straits of Gibraltar illegally while there was an official protest of the Spaniards and the ship has not yet been released carrying two million liters of oil for Syria, Iran has at the Strait of Hormuz seized, kind of in retaliation, a British tanker.

The action is of course tricky. On the other hand, Iran must fight against arbitrariness and harassment. The United States of America and Greatbritain believe otherwise and again and again violate international law arbitrarily.

Therefore, the Iranian counteraction is understandable. Media in “western free democracies” is withholding such facts.

London talks about two tankers being pushed towards Iran and condemns the incidents. Stock prices of the Dow Jones fall sharply on the following day.

According to information from London, Iran inflicted two British tankers in the Gulf of Hormuz within a short time. After ‘Stena Impero’ sailing under British flag  another Liberian-flagged tanker is said to have been pushed towards Iran. According to media reports, it should be the “Mesdar” of the British Norbulk Shipping UK.

The atrocities come while the UK is caught by a leadership battle before Boris Johnson will become Prime Minister and weeks after US President Donald Trump said in a TV interview that he was aware of the US’s ‘deep state’ and ‘Wall Street’ to try to draw him into a war with Iran.

So far, the US president has not fallen for any of these intrigues as he even didn’t retaliate when the Iranians shot down a US military spy-drone over their territory.

It appears to be logic to now have the closest ally, the UK, to carry the US president over the red tape.

President Trump must have gotten used to it as whenever he is calling for withdrawal of troups from the battlefields in Afghanistan and Syria, CNN, the New York Times and other so called ‘liberal’ media is actively trying to change the course of history.

These news outlets did same with President Obama who also resisted for a few weeks any calls for military invasion in Syria and when being asked by a CNN correspondent if his mind would change if let’s say chemical weapons were found to have been used by President Assad, he said that yes this would change his mind.

Two weeks later the US’s secret services ‘found‘ the evidence of chemical warfare in an area held by the anti-Assad rebels and so called ‘White Helmets’ who have been seen fake stories, but closer scrutiny revealed, it has not been thrown by a plane or rocket but detonated on the ground….

Boris Johnson’s “work events” in the midst of the COVID-19 pandemic By Ralph T. Niemeyer At the end of 2021, a scandal began to…