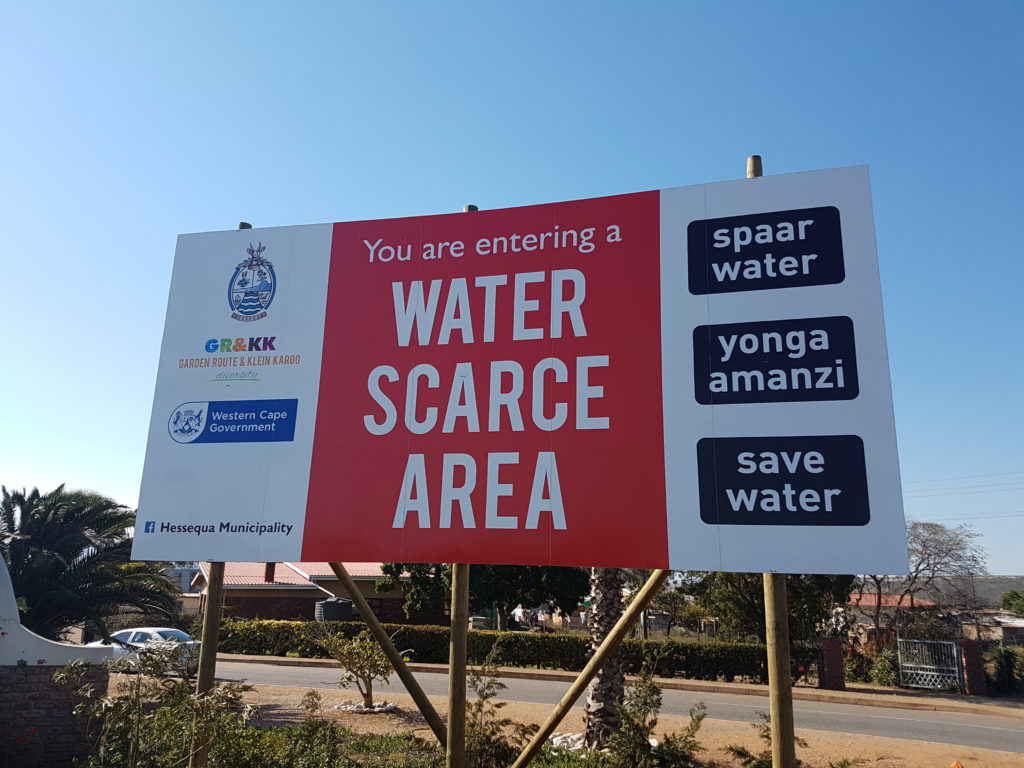 The South African water crisis has drawn international attention especially since the government in an attempt to raise public awareness at the beginning of the year by calling for “Day Zero” in April bringing up the possible scenario for the military to distribute water to the citizens.

Fortunately, this worst case scenario did not become necessary to invoke but nevertheless there are severe restrictions in place urging citizens and visitors to use not more than 57 liters per day per person. On 1st December this was raised to 100 liters as dams have filled due to a rainy winter.

Now, as a kind of sword of damocles is hanging over the country, municipalities are eager to engage in either refurbishing existing, mainly outdated, desalination plants or building new facilities.

There is a fierce competition going on between different international water companies mainly from the US and Europe.

Whereas desalination by energy intensive reverse osmosis systems is usually causing ecological disasters in terms of brine being released back into the sea creating death zones along the coast as the concentrated salt is binding oxygen, fortunately there is also a much more energy efficient technology driven entirely by solar power with zero brine emission.

One would think that this technology being about 60% more cost efficient and 100% ecological would not only win the hearts and minds of citizens but also the tenders by the municipalities. 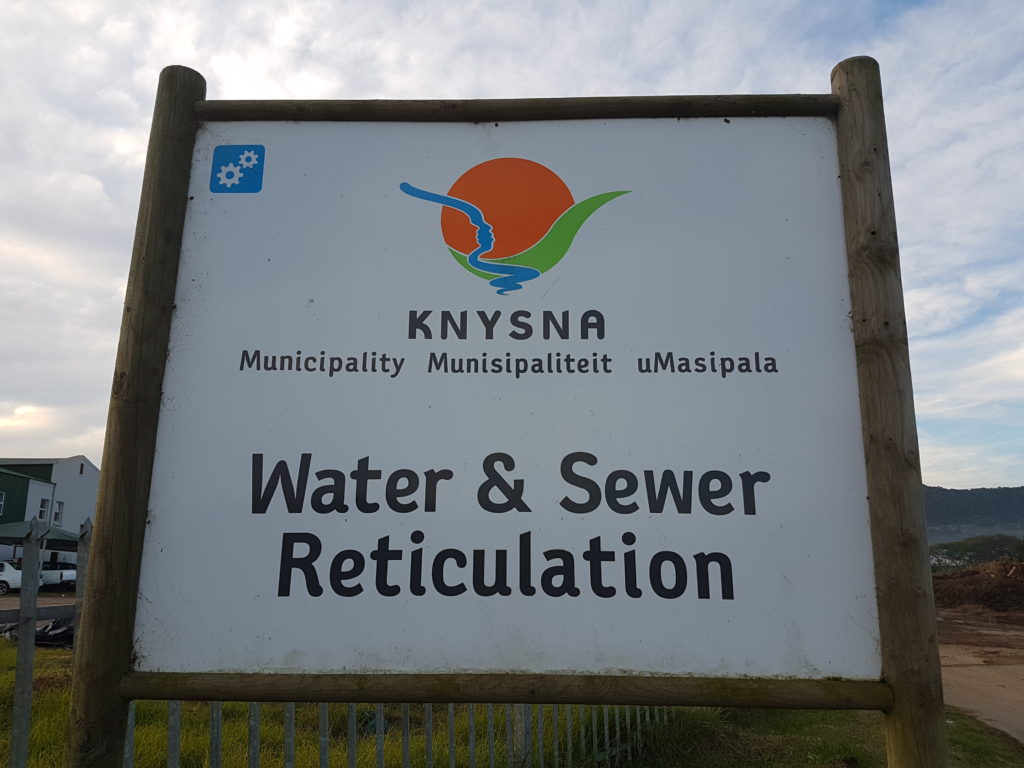 But, wherever public tenders for millions are at stake, either price fixing or corruption is ripe. In a concrete case that is well documented by “facilitation agreements” drawn up by a lawyer in Cape Town requesting a 5% up front “facilitation fee” for his client, a security and body guard for top ANC politicians, it transpires in recorded conversations that those bribes, he claims, were not for himself but for ANC councillors who were close friends of South African president Cyril Ramaphosa, in the town of Knysna who wanted to see “their envelopes” prior to voting in favour of the company offering the ecological desalination system. There is reasonable doubt, however, that the president would tolerate such conduct.

Also mentioned in the contract securing the bribes are mentioned similar projects to follow suit after the first one had concluded, namely in cities along the Garden Route, i.e. Plettenberg, Mossel Bay and George.

The bodyguard who is also involved in many other businesses and has achieved at a very young age to accumulate considerable wealth owning hotels and other businesses instead insisted in presence of his lawyer who admitted that he also invested in his client’s enterprises, that “this was the way business was done in South Africa”.

But, the case shows how symptomatic corruption in areas of public subsistence such as energy and water is. South Africa’s troublesome public electricity board ESKOM has recently been shaken by corruption scandals, too. Water seems to be the next major scandal in line.

The South African so called “BEE” rules that shall enhance black race economic participation being imposed also onto foreign businesses has come under scrutiny by the EU, too as it’s effectiveness is highly questionable while it also invites for a reversed racism, this time against Whites.

The fact that german president Frank-Walter Steinmeier signed into force a billion-fold infrastructure sponsored by the German government when visiting south african president Cyril Ramaphosa on 21st November of this year raises the concern that such mismanagement and structural corruption will result in a bill only the taxpayers of both countries have to foot while some officials seem to have forgotten what Winnie and Nelson Mandela had been fighting against for all their lives.