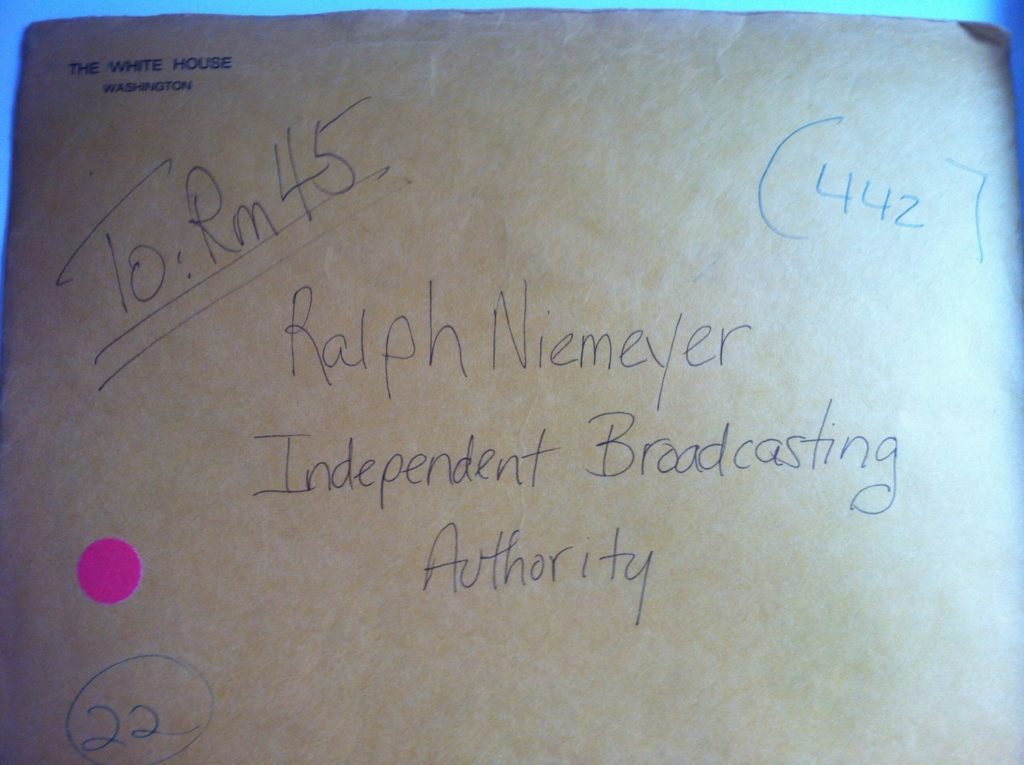 When George Herbert Walker Bush, at that time Vice President of the United States of America under President Ronald Reagan and successor of the latter told me today 30 years ago that an envelop had been deposited for me for collection containing the information my colleagues and I had been searching for during the aftermath of the Iran-Contra Affair and the assassination of West-German politician Uwe Barschel a year earlier, my gut was telling me that I’d better not open that envelope as by then already two of my close colleagues and friends had died under mysterious circumstances.

One of the two who got killed in a homocide with an airgun was the New York Times vice editor-in-chief James Markham, my ‘father figure’ in our years as Bonn correspondents. James and I had investigated secret arms deals of the same kind as the Iran-Contra affair had been made of.

I had researched in April 1986 the supply with arms to Contra rebels in Nicaragua which ultimately led me after the mysterious killing of West-German politician Uwe Barschel directly to the CIA agent José Alvaro Baldezon who himself got killed mysteriously in a restaurant in Los Angeles two years later hours before I planned to meet him.

This is why the truth about the killings of my colleagues (until 1991 two more died) and Mr. Barschel will probably never be revealed.

But, one thing has become clear now today as the envelope got opened on my behalf by my lawyer: Mr. Bush layed out a trap for us as the document mentions among some irrelevant information one name several times: Hamid Nagashan, an Iranian assassin holding a diplomatic passport who is a suspect not only in the Iran-Contra Affair but also in the bombing of the Jewish Centre in Buenos Aires in 1994.

Mr. Bush must have calculated that we would focus our investigations on Mr. Nagashan and by doing so potentially risked our own lives as it is widely known that no journalist or prosecutor would survive getting too close to this man.

I know that my colleagues had continued with investigating various similar stories while I was forced to give in to pressure from government officials after I clashed with West-German Chancellor Helmut Kohl who accused me of spying after I published allegations that he authorised construction of a chemical weapons factory by West-German company Hippenstiehl – Imhausen in Rabta, Libya that Bush bombed days after I had published this information in January 1989 and then fled to the German Democratic Republic as I feared for my life following the death of yet another of my colleagues. 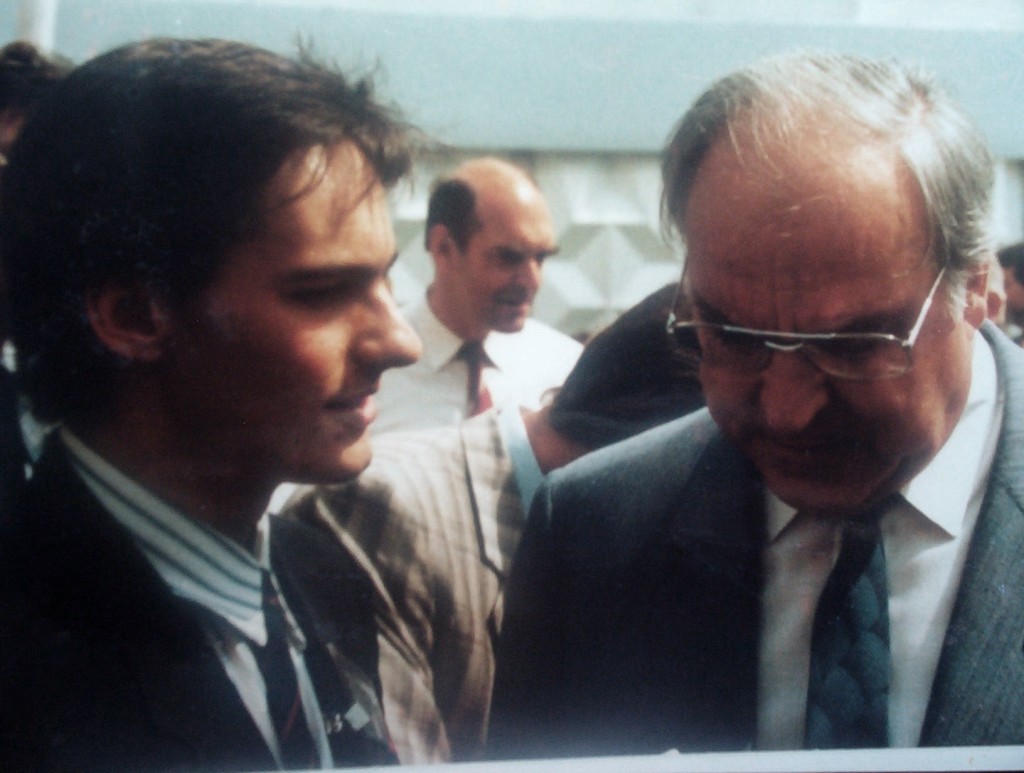 serious discussions with Chancellor Kohl in 1987

I am glad, that I did not open the envelope 30 years ago as I might have been naive enough back then to have walked into that trap.

By the way, the old fashion of passing notes and envelopes instead of electronic messages celebrated a revival at the funeral of Old-Bush a few weeks ago. Footage shows that Michelle Obama was handed a tiny paper by George W. Bush, likewise his brother Jeb Bush and Mrs. Rodham-Clinton who unlike me didn’t wait 30 years to open her envelope.

never do it in front of one’s own door a comment by Ralph T. Niemeyer If anything has become clear in the past days…