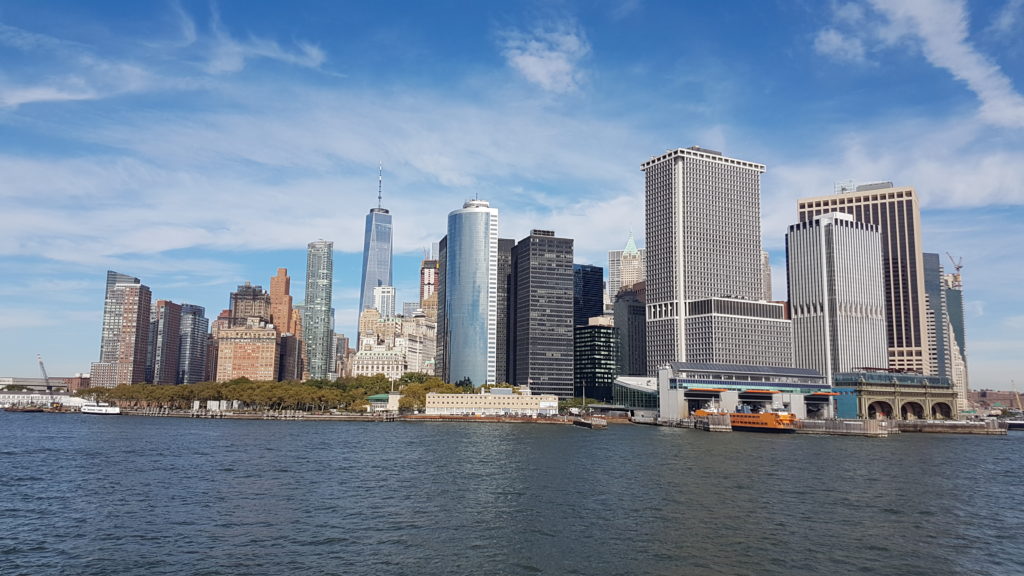 A lot of conspiracy theories are ranking around so called High Yield Trading Programs (HYTPs) every hobby investor is dreaming of as profits of 50% per month or more are being promised.

A lot of scams are certainly out there, of course and many people loose their money when leasing a financial instrument such as a bank guarantee or Stand By Letter of Credit (SBLC). First of all, leased financial instruments are not cash backed and can not be monetarized or discounted and therefore also not traded.

Generally, SBLCs can not be traded but, if cash backed and monetarized then the discounted value can enter a trading as a cash deposit. Usually, depending on rating of the issuing bank as well as the country, a ratio of 0.50 to 0.80 to the Dollar is being offered, so one may get the financial instrument discounted at let’s say 80%.

There is one of great misconception, namely that the SBLC is being issued in the name of the trading platform, but traders don’t become beneficiaries. They rather use an administrative hold being put on the beneficiaries account to trade.

Commercial banks under BASEL III  regulations have to hold a minimum cash reserve of 8% for all their trades. Before the financial crisis of 2007/8 it used to be a mere 2%, so political leaders praised themselves for having become tough on the financial merry-go-round and ‘casino capitalism’. This has been pure populism.

This 8% rule, however, is frequently being circumvented by banks by making use of a loophole legislators around the world willingly agreed to leave: if a bank bought a commercial paper or guarantee such as an IOU over the counter that is rated AAA by Standard & Poor’s, Fitch or Moody’s, these would be regarded almost as good as cash and only 20% cash of the face value was required for complying with the minimum cash requirement of BASEL III.

Until it’s collapse Lehman Brothers but also the Greek State were rated AAA which proves how hollow even the new regulations and stress tests of the Banks sound.

Governments also still like to have access to the market and probably for this reason left the door open quite a bit while closing the eyes for the loopholes.

So usually, investment banks would buy AAA rated papers and IOUs and ABS (Assets Backed Securities) worth 80 times their cash reserve to spin a bigger wheel that is indeed highly speculative.

Now, since 2007 when Bear Sterns was brought down holding AAA rated papers from such honourable institutions such as Lehman brothers regulators wanted to prevent this from happening again and demanded cash requirements that would restrict the enhancement to only 18 times from 1 $/£/€ in cash instead of the factor 80.

Deutsche Bank AG for instance only holds 32 billion € in cash but it’s balance sheet shows 2.5 trillion €, a lot in ABS from so called subprime mortgage packages also referred to as Mortgage Backed Securities (MBS) of over the counter papers in the US.

With the new regulations the balance sheet of let’s say Deutsche Bank AG and others would be much less inflated and by this less risky, so for 32 billion cash times 18 not more than 576 billion instead of the factual 2.5 trillion resulting from trading with the factor 80 made from each Dollar in cash.

So in order to be able to continue to spin the big wheel banks borrow relatively costly money from the owners of the US’ Federal Reserve (FED) (private banks themselves of which the general public is not aware of that these own the FED as it is widely seen as a ‘central bank’ owned by the state which in reality it is not) and pay on a daily basis 1.5 or even 2% for such short term loans.

The FED is handing out such every day overnight. Here a private investor may come in offering funds for the FED trading by providing the cash. Like on any market traders need to find the demand and that is why there are fluctuations according to market.

So the question whether high yield trading programs do exist can be answered very clearly by ‘yes’, but access to those is rather exclusive. As always, reserved for the billionaires and investment banks. Private investors with less than hundreds of millions of Euros or Dollars can only get burnt when dreaming of participating by i.e. leasing a guarantee or SBLC and pay huge upfront fees to some scam artists.

While one can not loose the principal amount in a high yield trading program orchestrated by the FED one can nevertheless underperform meaning if one week one made 100 million in profit one could find oneselves in a bear market loosing such gains as demand would sharply decline in volatility where there is overcapacity like currently in the crude oil market.

Many investors are said to be getting disappointed, though as it has become commom practice by banks to simply pretend that the trading account in question does not hold any liquid assets as proceeds from the trade as banks officially deny that these tradings do exist and deprive owners of the funds from withdrawing such.

Banks like to steal from the clients in these cases and only very few trades produced proceeds that can be withdrawn or payed out. That’s why it is vitally important to have an underlying legitimate social, humanitarian or ecological project be financed by the proceeds from the trade and be authorised by institutions such as the World Bank.

Because of the regulations such high yields are no longer allowed for private enterprises but strictly for world bank accredited humanitarian, ecological and social causes as also described in the Millennium Goals and the UN global compact.

In brief: one does not want ultra high net worth individuals (UHNWIs) such as Soros and major corporations like GE (which almost went out of producing any electronic goods because they made more money as investor than manufacturer) make more money by spinning the wheel than by producing and selling goods and services. Finally, at least one lesson from the financial crisis being learnt.