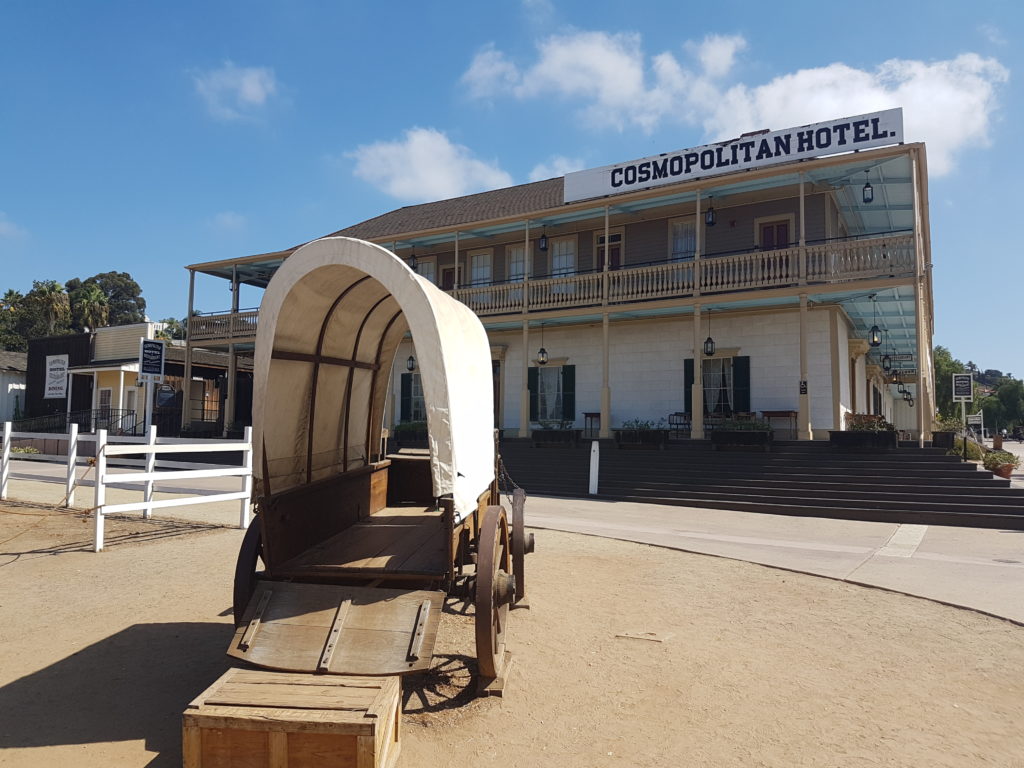 Caravan of innocent migrants being abused

President Trump is being confronted all of a sudden with a similar migration crisis like German Chancellor Angela Merkel has been in the ‘refugee-summer’ of 2015.

But, other than Mrs. Merkel he is not falling for the yawn-spinning of mainstream media such as CNN who on their Anderson Cooper program tonight showed disappointment about their narrative not paying off as planned by wrongfooting the Commander in Chief who vowed to order the military to protect the US’ border against infiltration.

The President’s, so far unfounded, claim that ‘middle-easterners’ were among the migrants-to-be which CNN refers to as ‘refugees’ while their own correspondent suggested that apparently many of them paid up to 6,000 US$ to human traffickers might indeed have merit.

Human traffickers in 2015 earned an average of 5,000 euros per ‘refugee’, the equivilant of 6,000 Us-Dollars, all financed by some terrorist groups to seek destabilization of western-free democracies.

Since the islamophob US thinktank “Ayn Rand” launched the campaign to support refugees from Northern Africa and Syria in their efforts to find a trail to the EU and in particular to Germany, hundreds of thousands have reached continental Europe while more than 10,000 people died since the beginning of the campaign in the waters of the mediterranean sea.

Refugees who reached Hungary, Austria and Germany were shown on various TV-channels claiming they paid between 4,000 and 11,000 € for their passage which despite the high price was nevertheless still extremely risky and uncomfortable. Speculation is spreading on who these refugees enabled to pay such exorbitant amounts of money and on top of that equipped them with state of the art smartphones. It seems unlikely that such coordinated appearing move of millions of wealthy refugees is orchestrated without the backing of secret services.

According to German n-TV, a subsidiary of CNN, the terror organisation known as “Islamic State” (IS) is now threatening to send another half a million refugees towards Europe if military interventions against the IS-regime are being carried out by EU member states. Head of the terrorist organisation in Lybia is Hassan al-Karami who after Muammar al-Gaddafy’s assasination took over oil wells and by this the power in the region of Sirtes, n-TV reports. He is one of the masterminds behind the refugee – crisis.

In Syria, it is also clear who is behind the exodus: the IS, backed by al-Qaida structures in Iraq. According to a Defense Intelligence Agency (DIA) Pentagon document that was released by a US court at the request by judicial watch, a human rights group in the United States of America, secret services from the US have played an active role in financing, training and instructing oppositional groups in Syria in order to topple President Assad. These pro-American groups and al-Qaida structures from Iraq jointly took control of oil business in Northern Iraq and formed the so called “Islamic State in Iraq and Syria” (ISIS), today known as “Islamic State” (IS).

Prove that NATO-Partner Turkey is letting pass heavy materials such as metal and barrels to be used for petrol bombs has been published by the english edition of a major Turkish news paper, Bugün, citing CCTV and other recordings of border crossings from Turkey into Syria. The headline reads “explosives and materials for ISIL caught on camera exiting Turkey for Syria”.

Meanwhile, the Greek coast guard seized a vessel full of weapons from Turkey en route to Libya. Turkey, as NATO partner, is thereby equally brutal in it’s military support for anti-democratic movements and terrorists as another US-ally: Saudi Arabia.

It would not be the first time in the history of the United States of America that a proxy war ended in fighting against one’s own foes.

The side-effect of this dual strategy is, however, a potential destabilisation of the EU and Germany, especially, whoever might have an interest in this.

Now, it seems that CNN who reported in an advertising manner continuously over months to attract ordinary desperate migrant workers to join the ‘caravan’ sees their strategy being hijacked by Mr. Trump who learnt not only from the first lady and their daughter that it is not good for his image to see children be seperated from their parents at the border, will simply prevent people from crossing the border thus helping his ailing Republican party winning the midterm elections.