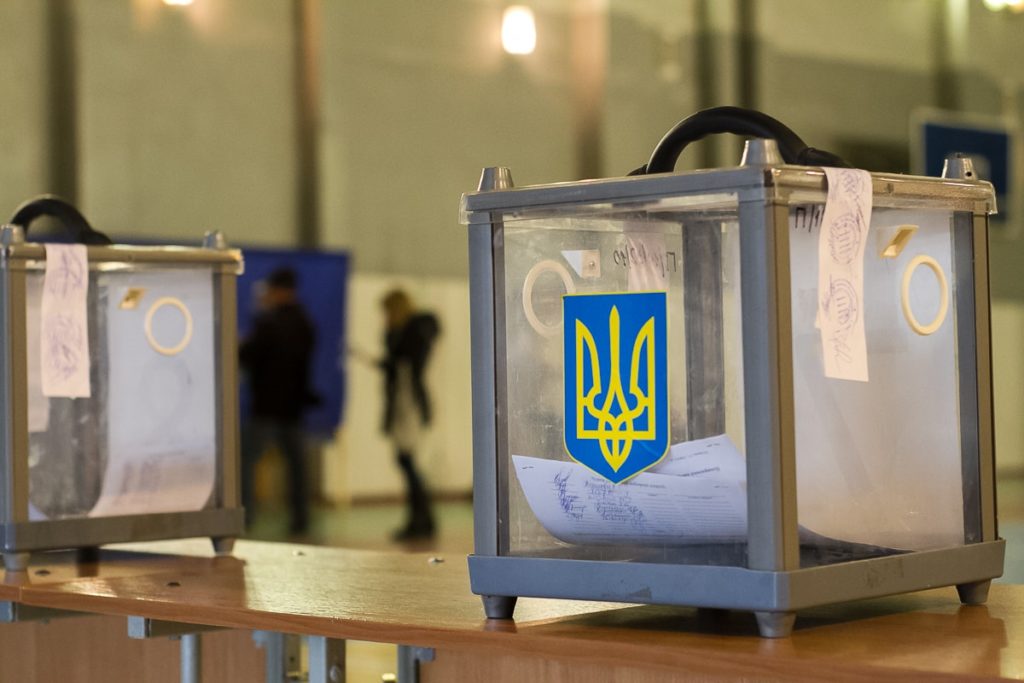 For the first time, we also paid heed to the candidates who seem to obtain less support though remaining an integral part of Ukraine’s public voice.

They are Andriy Sadoviy, Illya Kiva, Oleksandr Shevchenko, Andriy Biletskiy, Valentyn Nalivaychenko, Viktor Chumak, and Yuriy Derevyanko. The poll embraced the politicians that would most likely participate in the elections.

Among the major political trends, the poll featured the comparative decline of public support enjoyed by Anatoliy Gritsenko and his party (“Gromadyanska Pozitsiya”).

Also, the survey witnessed the upsurge of smaller political figures, which, we believe, became a result of more active public campaigns launched immediately after the period of summer vacations.
The results of the survey are shown in the tables below. 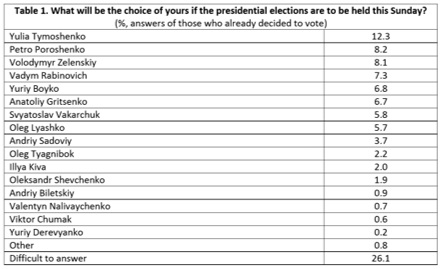 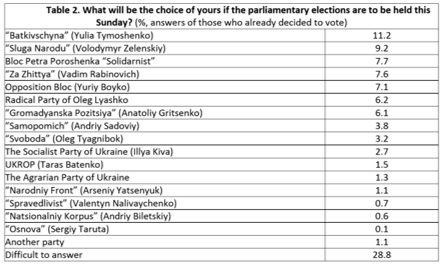 Germany is said to be fully prepared to leave the EMU and replace the € overnight with NDM By Ralph T. Niemeyer …