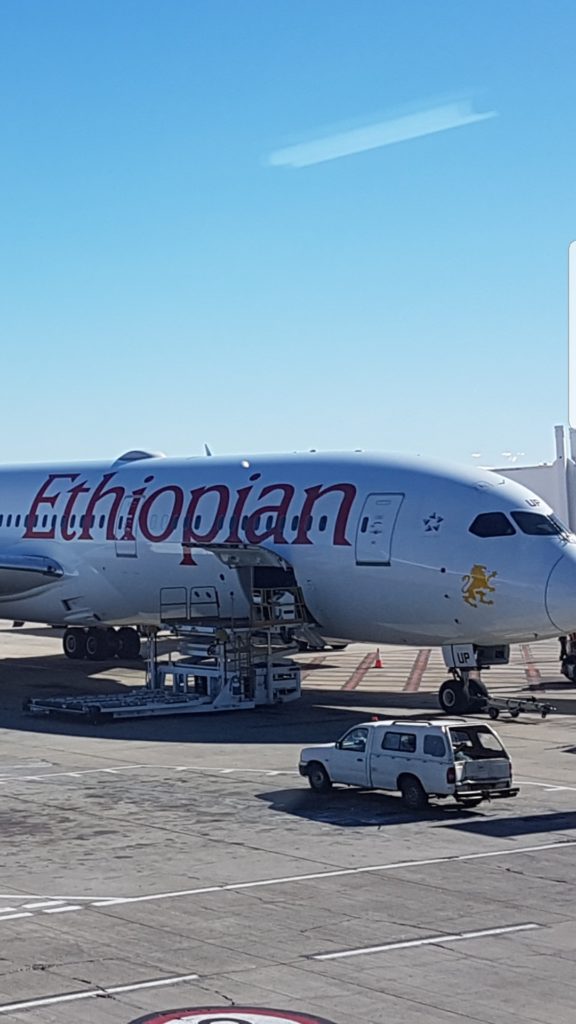 The good days of Ethiopian Airlines are probably over for more than two years already when the first signs for not keeping pace with it’s self-imposed rapid growth and commitment to a high standard that almost matched the quality of other Star Alliance members such as Lufthansa transpired.

First of all, the idea to make Addis Abeba the most important hub in Africa clearly has been too ambitious as the airport is by far too chaotic and disorganised. Passengers usually strand there and spend hours in queues in front of a small transfer desk only to be told to go to a hotel nearby.

Also luggage handling is a complete disaster. Bags are being lost, then sent to wrong destinations and once they reappear again in Addis Abeba, staff does not know, they write in emails to customers, how to transport to the passenger’s final destination. Ridiculous for an airline. Compensations are not being payed out although the Montréal convention is very clear in this regard.

And, like a recent case showed, it is even possible that a luggage handling staff member reports that the bag has been rerouted but still is not known where it has ended up. Frightening to think that such loss of control is possible in the age of terrorism.

An airline that is handling security matters in such a chaotic manner is certainly not a safe carrier.

by Ralph T. Niemeyer The case of the fugitive oligarch Mukhtar Ablyazov, who absconded from Kazakhstan with some $7.6 billion of funds from the…