Oil and Gas are the real reason, once more

It starts. The Iranian government has made the Hamadan Air Force Base available to the Russian Army after a short noticed request from Moscow.

A large number of fighter jets and long-range bombers are expected within a few hours in the region.

According to Arab reports, the Syrian army has for the first time received permission from Moscow to not only fend off another Israeli attack, but also to lodge rockets at Israeli airfields from where the attacks are launched. 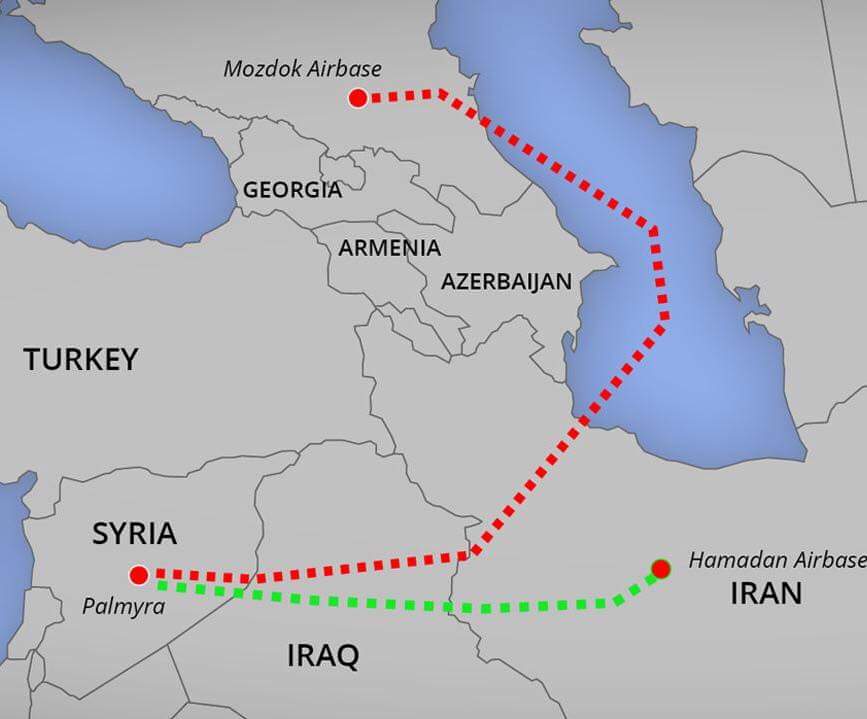 Syria has an unknown number of medium-range missiles. Israeli fighter jets attacked an air base at Homs in Syria a few days ago, where Russian combat helicopters and pilots are stationed.

Britain has meanwhile relocated more fighter jets to Cyprus to bomb Syria with the US and France. The US, for its part, has relocated military aircraft from Saudi Arabia to Jordan. The transfer of Chinese warships to the eastern Mediterranean has not yet been confirmed.

In the meantime some US media seems to get confused with the actual target mixing up maps of Syria with those of Iran, or maybe the colleagues want to drop a subtle hint as to what it ultimately will be about: to fix Iran after Syria had fallen. 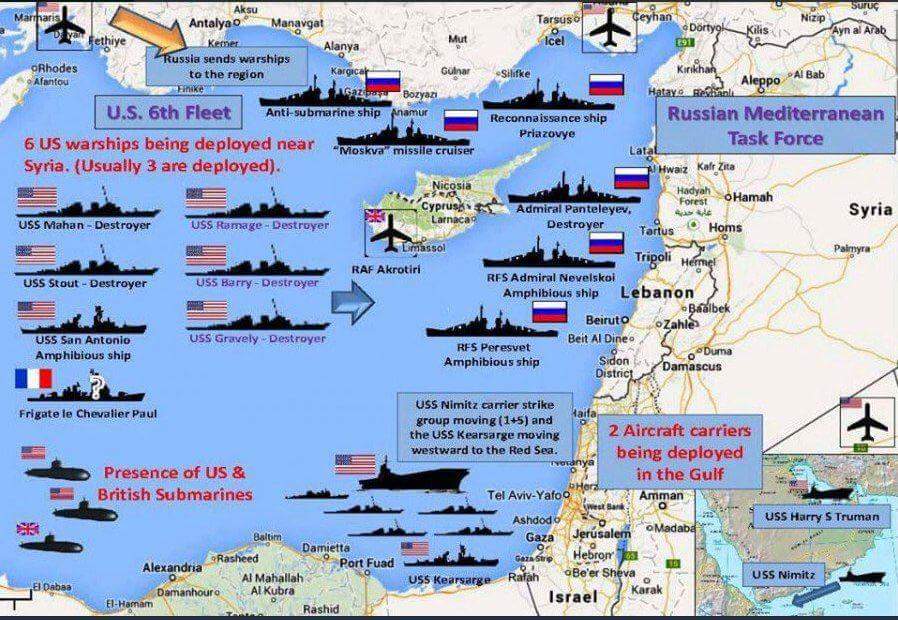 Ironically, American mainstream media seems to indulge in pushing President Trump over the red tape by dubious accusations referred to as ‘Russia – collusion’ which in fact was only a meddling in election propaganda by Facebook and decade-old consensual sex-affairs with overpaid prostitutes, while Mr. Trump is eager to stop the regime-change wars he inherited from Obama.

After the Corona coup, left-wing humanists should not be surprised by imperialists An Opinionated Comment by Ralph T. Niemeyer After the unofficial end of…