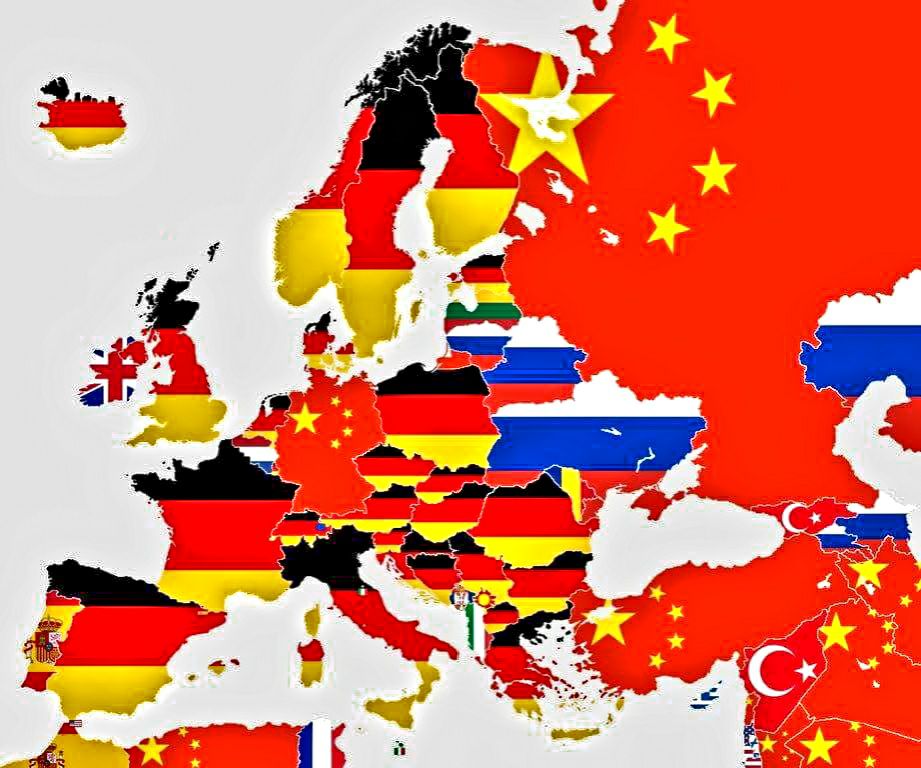 When we talk about the EU, we hear again and again the argument that Germany is a net contributor and that the EU is primarily a cost to Germany.

The reality, however, looks different. Germany is one of the EU’s biggest beneficiaries. In addition to the devaluation of the euro against the Deutsche Mark, we also benefit from the European single market.

As the map shows, we are the top exporter in Europe and thus the main trading partner of most European countries.

What is good for German companies is not necessarily good for us, Europe and the European economy. Because the German export surplus also means that the other countries of Europe import more than export. So you spend more money on imports than you take yourself. In the short term, this deficit may have a positive effect.

In the long term, however, such a deficit generates public debt and is thus a cause for the destabilization of the European economy.

Another problem of the German export surplus is the associated wage restraint and the low wage sector. The high export figures are largely dependent on low prices.

Although the comparatively low labor costs ensure that German companies can offer their products cheaper than, for example, France.

However, we are also forcing other countries to lower labor costs and thus launch a downward competition that is damaging to all workers in Europe.

The end of this competition, however, is already certain. In a competitive downturn, all European workers lose, because in the end, it is not worthwhile producing in Europe if you try to be competitive over low labor costs.

And, since China became, by ruthlessly stealing patents and copying technology, number 1 exporter in the world, we are getting burried under masses of low quality products.

Socialism promised that we would all get what we need whereas Capitalism promises that we will need all things we will get.

After all, Mr. Trump, one may like it or not, does have a valid point.

While all commentators are focussing these days on BREXIT, one ought to think about Africa, humanity’s mother continent breaking the chains of her colonists…