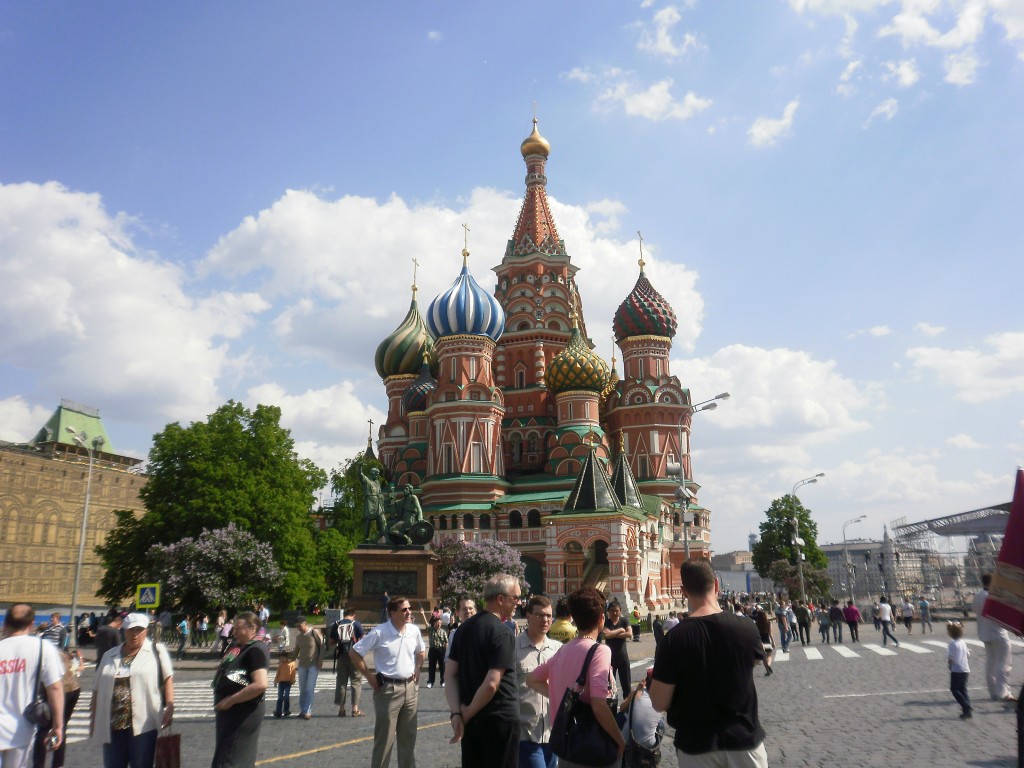 Who really inherited the obligations from the Soviet Empire?

Following the collapse of the Soviet Union in 1992, and the long awaited independence of its former states, the Central Asian Republic of Kazakhstan, under the leadership of President Nursultan Nazarbayev, began an ambitious programme of economic development. An important part of this was to attract foreign investment in order to bring to the country not only finance, but also modern technology and western business values and practices in order to help in the transition from a socialist economy to a free market outlook.

During this time, the mineral rich country was approached by the Canadian company World Wide Minerals (WWM) with a business proposal.

In addition, at the same time it would maintain the existing social infrastructure associated with the sector.

WWM agreed to submit a restructuring plan for the managed enterprises within six months of the contract being signed, assuring workers that their jobs were secure, offering to retrain them and send them for advanced training to Canada.

Once the contract was signed, WWM received, like many foreign investors who came to Kazakhstan at that time, and who still do, most favoured nation status, which include maximum tax privileges, as well as other benefits.

Moreover, Kazakhstan gave guarantees that the Canadian company would receive a licence for exporting uranium on the international market in line with the laws of Kazakhstan, the Treaty on the Non-Proliferation of Nuclear Weapons, and other equally important treaties. At this time, WWM would have been well aware of the fact, however, that the United States, fearful of the market being swamped with uranium from the former Soviet Union, had imposed restrictions on imports. A quota had already been assigned to Kazakhstan, which would supply uranium to the US company Nukem.

Despite knowing this, in 1996 the Canadian company began to demand of the Kazakh government its own licence for export to the US. This, of course, was impossible to grant.

Following this, and with the failure of WWM to provide the promised investments, a rapid decline in both output and profit in the sector, and workers left unpaid, the Kazakh government, acting under the terms of the agreement, dissolved the contract.

WWM then launched lawsuits in the US, which failed, with the courts stating that “the decision to grant or not to issue an export license is a sovereign act of Kazakhstan which based on internal laws.”

Canadian lawyers acting for WWM then tried a different approach, claiming that Kazakhstan is the legal successor to the USSR in terms of the implementation of a treaty, signed in Moscow during the Soviet era, on cooperation in the business sphere between the two.

This, however, runs contrary to the fact that in 1991 Russia declared itself to be “the continuator state of the USSR”on the grounds that it contained 51% of the population of the USSR and 77% of its territory.

Russia assumed sole responsibility for both overseas assets and debts incurred by the USSR, as well as keeping for itself the union’s seat on the UN Security Council. This was unanimously accepted by all former states of the USSR, including Kazakhstan.

In acknowledgement of this fact, numerous international treaties have subsequently been satisfactorily concluded, including the Agreement between the Russian Federation and the Republic of Kazakhstan, the Agreement of the CIS members on the property of the former USSR of 1991, the Agreement on the distribution of all property of the former USSR abroad from 1992, as well as numerous agreements with various foreign countries on the settlement of Russia’s payment obligations concerning the external debt of the USSR.

The international community, including all the members of the Paris Club, which includes Canada, accepts that the Russian Federation is responsible for all the obligations of the USSR. The claims of World Wide Minerals Ltd therefore are difficult to justify.

Despite these facts, WWM, enjoying some support from Canada in the courts, has continued to issue writs, and its claims against Kazakhstan have now risen from $1billion to $3billion.

In the coming weeks, Canada (represented by World Wide Minerals Ltd) against the USSR (represented by Kazakhstan), will appear together once more in the courts, with expectations generally leaning towards a positive outcome for the Kazakh side.

As well as legal factors, there are serious political implications: would a Canadian court accept the implications of finding against international agreements such as the Vienna Convention on Treaties?

It is also the case that not only Kazakhstan, but the other developing economies in Central Asia will be carefully scrutinising events in Ottawa.

This ongoing dispute may already have damaged relations between Canada and the countries in the region that are hungry for foreign investment and cooperation, and one way or another, the result of this case will have serious implications for future relationships in the economic sphere.

Questions are also being asked about the influence of the Canadian business lobby in the government’s decision to allow an action which could not only be damaging for its image on the international stage, but which could have serious repercussions for the taxpayer should Kazakhstan, as appears likely, launch a counterclaim.

Is there more trouble in the pipeline from Tanzania? – expected FCT ruling  re-published courtesy of Swissinfo.ch Royal Dutch Shell has filed a criminal…