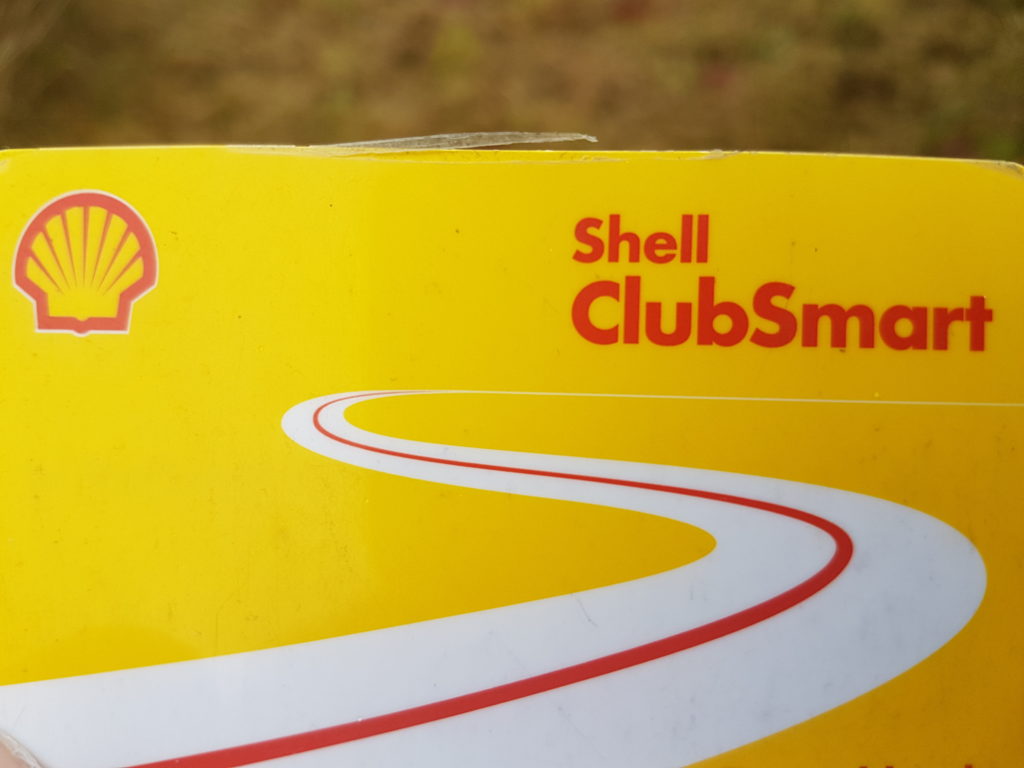 Judge Barke Sahel, the Chairperson of the FCT, gave such order last week when the dispute came for mention.

In the dispute, Mabanga is opposing the FCC decision to allow two foreign companies dealing in gas exploration, Royal Dutch Shell and BG Group, to merge their business in the gas block.

Initially, Dr Nangela, who is the Director of Restricted Trade Practice of the FCC, had requested the FCT to deny the businessman the opportunity to file rejoinder to his affidavit in reply to that of Mabanga, supporting the application to oppose the merger deal.

The FCC Director had argued that a long time had passed since he filed his reply submission and the businessman had not taken any necessary steps since the affidavit was filed on August 23, 2016.

However, advocate Gabriel Mnyele, for the businessman, countered such argument. He told the FCT that the reply affidavit by Dr Nangela contained serious matters, which needed to be countered.

The advocate, therefore, requested for time to allow his client to respond to such claims in order the Tribunal to get the full picture on what had transpired in the highly contested merger deal.

On his part, advocate Yohannes Konda of FB Attorney for Royal Dutch Shell and BG Tanzania Limited served a letter, essentially requesting the court to adjourn the proceedings to November 13, 2017 on grounds that the senior Advocates in charge of the matter had travelled overseas.

However, after granting the request sought by Mabanga, the FCT Chairperson adjourned the proceedings sine die, meaning that she would inform the parties to the dispute at a later stage when they would be summoned to attend the hearing after filing the pleadings for the matter.

In his application, Mr Mabanga is seeking for extension of time to issue a notice of appeal against the decision given by the Fair Competition Commission (FCC) on August 31, 2015, approving the merging deal involving the two companies at considerations which have never been disclosed.

Such approval had the effect of allowing Royal Dutch Shell PLC to take over the 60 per cent interests in relation to the gas business from blocks One, Three and Four held by BG Tanzania Limited in Southern Tanzania.

In his affidavit to support the application, Mr Mabanga states that in 2014, he entered into gas Block One deal with Ophir Energy PLC and Ophir Services PTY Limited where he was commissioned to facilitate the acquisition of the same in Tanzania.

In May 2006, such deal was recorded in three consultancy agreements with Ophirs wherein he was employed in a consultancy to include production sharing agreement over oil and gas blocks One, Three and Four from the government of Tanzania in consideration of five per cent free carried interest.

He managed to procure the said blocks and thereafter Ophirs, unknown to him, registered three companies over the gas blocks and became the beneficial owners.

Between December 2009 and January 2010, Ophirs negotiated with BG Tanzania Limited over assignment of 60 per cent interest in the blocks.

Mr Mabanga stated that it was a condition precedent given by BG Tanzania that prior to such assignment; the five per cent he held should be done away with by hounding him out from the Ophirs through nominal compensation.

The businessman claimed that BG Tanzania had maintained that he was a “red flag” and “an obstacle to the transaction” as the same was a “big dogs” game and Ophirs and BG schemed and executed the plan to elbow him from his rights in the said companies and extinguished the five per cent interest he held.

He stated that Ophirs did not disclose to him the transaction with BG, but following other disclosure, the sale of the 20 per cent interest to Pavilion Energy Pty Limited was 1,288,000,000 US dollars, thus the value of the three gas blocks could stand at 6,440,000,000 US dollars.

According to him, the dispute between Ophirs and BG Tanzania through which BG Group owned gas interests in Tanzania and him, were still pending in the High Court, one before the Commercial Division and the other at the Main Registry, thus the interests in those blocks could not be merged.

According to the CIA, elections that swept to power A. Hitler, were moneypulated by: V. V. Putin!   A comment by Ralph T. Niemeyer…