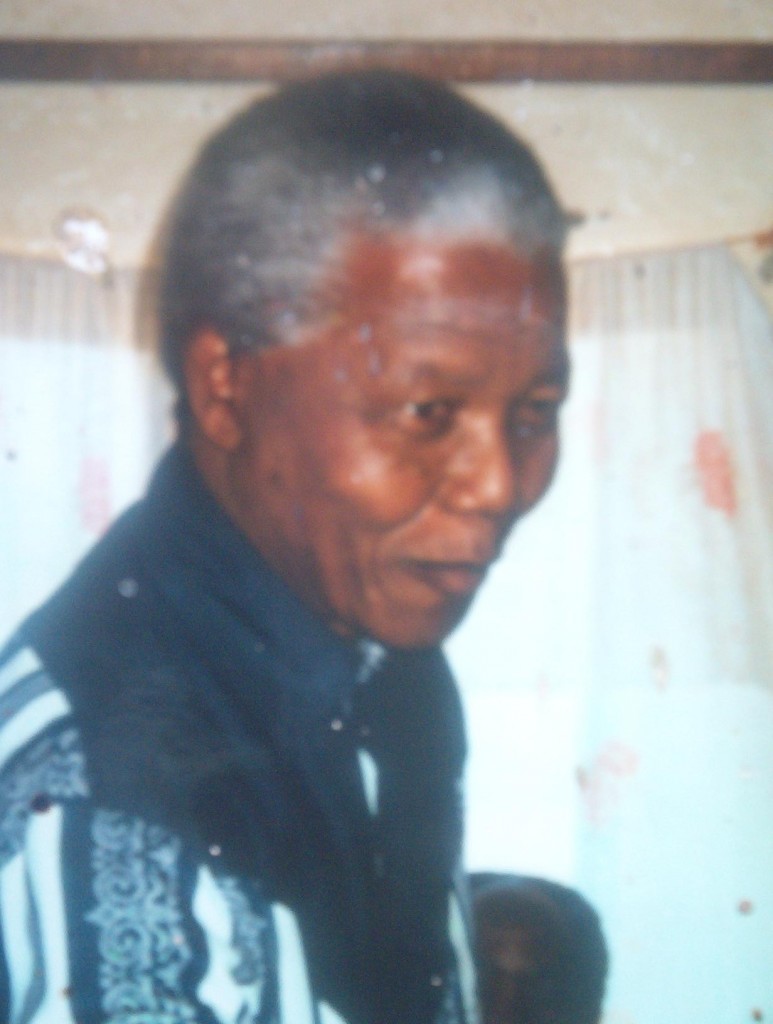 Today’s Africa is lacking leaders like late President Nelson Mandela, that is for sure. Nevertheless there are a few who follow his principals and legacy. One of them certainly is a former advisor to the great South African hero: Moto Mabanga, who organized President Mandela’s 80th birthday celebrations, and today a philanthropic businessman who attributes his wealth to a large degree to making Africa a better place by investing into social and humanitarian projects while fighting vigorously against corruption.

Moto Matiko Mabanga also founded the political campaign AFRIXT referring to a possible re-negotiation of Africa’s position with Europe and world powers in a drive to depart from neo-colonialism.

Not seldom is his fight against the unfair exploitation of the African continent under  European Partnership Agreement (EPA) against which Mr Mabanga is leading constitutional cases also directed against corrupt structures of multinational major corporations such as Vodafone or Royal Dutch Shell.

Mr. Moto Matiko Mabanga was instrumental for Ophir Energy Plc to acquire Gas blocks 1, 3 & 4 offshore Tanzania in 2005. Three Agreements were concluded between them over the Blocks with remuneration for Mabanga a free carried 5% interest in each Block for Mabanga.

In 2010 BG Group PLC acquired 60% of the Blocks by assignment from Ophir on condition that Mabanga’s interest should be done away with because BG branded Mabanga a “red flag” and “obstacle to the transaction”.

Mabanga was elbowed out by Ophir using undue pressure and payment of $7.5 million. The same day BG concluded a deal with Ophir valued US$16 billion.
Mabanga opened a case against Ophir and BG at the commercial court in Tanzania and while such proceedings are underway, BG was taken over by Royal Dutch Shell.

In the case referred today on EU Chronicle, Mabanga opened it when he learned that BG Group PLC had merged with Royal Dutch Shell and the merger was never published according to FCC rules in Tanzania. They made sure that Mabanga was kept in the dark so they can conclude the merger, which should not have happened because there is a case over those Blocks still pending at the Commercial High Court of Tanzania.

Recently, Mr Mabanga who is a citizen of South Africa, too, has offered to Russian gas companies to assist in refinery and pipeline deals in Uganda and a gas bloc deal in South Afria, the latter which is a member of the BRICS.

So here is a man standing up against a corrupt structure of yet another multinational corporation who wants to get at least a fraction of the nation’s resources to be used for the benefit of the public following the principals of the great Nelson Mandela.

About Journalism in Times of War

25 years after the Berlin Wall came down, did Capitalism keep it’s promises? There is no objective journalism, but worse, there is only propaganda…