Fossil fuels are accused of having negative impacts on the world’s climate and even when one may debate that the CO2 emission is not the biggest problem but rather the NOX and SO4 emissions the usual oil based motors will one day be replaced for good. Electronic transmissions are inefficient and a death spiral when either nuclear or fossil fuel is it’s base.

But, where shall the H come from? So far it has been produced by the use of natural gas which is not quite ecological. An alternative was an electrolytic process during which water is being put under electronic influence so that the unity of H and O2 is being dissolved. If one used ecologically produced energy for this H20 splitting the water-based fuel would be “C02-neutral”.

The current production of such “clean electricity” in industrialised economies is anything but sufficient to produce also H, so one because of the high investments required for electrolytic plants, would need to run such for 4000 hours per year in order to break even.

Despite the worldwide expansion of wind power this won’t change much as in countries like Germany all thinkable resources would be over-exhausted by the demand by those required 500 Terrawatt hours of electricty needed by 2050 for significantly transforming the domestic air, sea and car traffic into a “Climate Change – neutral” H20 – transport. These 500 terrawatt hours represent today’s entire energy consumption of Germany.

One could, of course, produce such anmount of energy by solar panels in Africa but would that be politically feasible to tell the population that unfortunately there is not enough energy for themselves because of an enormous energy export to the so called “developed first world” for it’s electrolytic plants?!
It sounds a bit like the “Bio-Fuel” scam that major energy conglomerates are running in which eadibly crops that could feed human beings in all countries of Africa are ending up in tanks of “first world” cars. 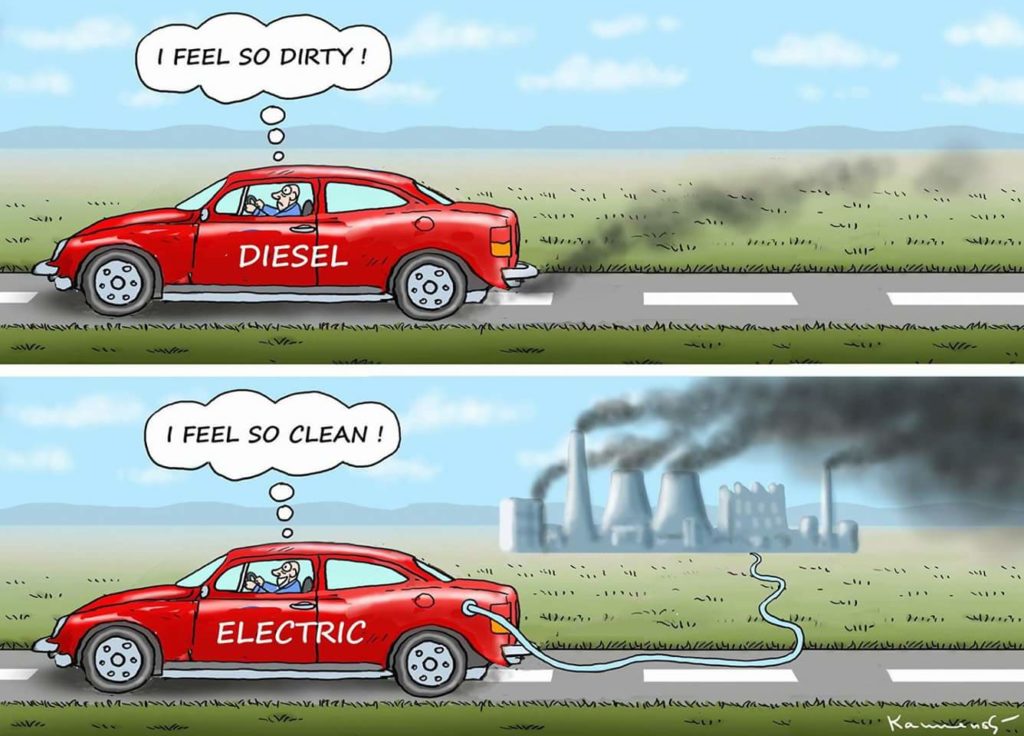 The only way out would be energy – efficient desalination that would not take away resources from the population.
Art Aquaartaqua.cobio-fuelClimate ChangeClimate Change BetrayalCO2 emissionse-mobilityH20 carsNOXRalph T. NiemeyerSO4Trump

Is China winning in the hybrid-war with the U.S.?   A comment by Ralph T. Niemeyer  The action of the authorities worldwide suggest that…