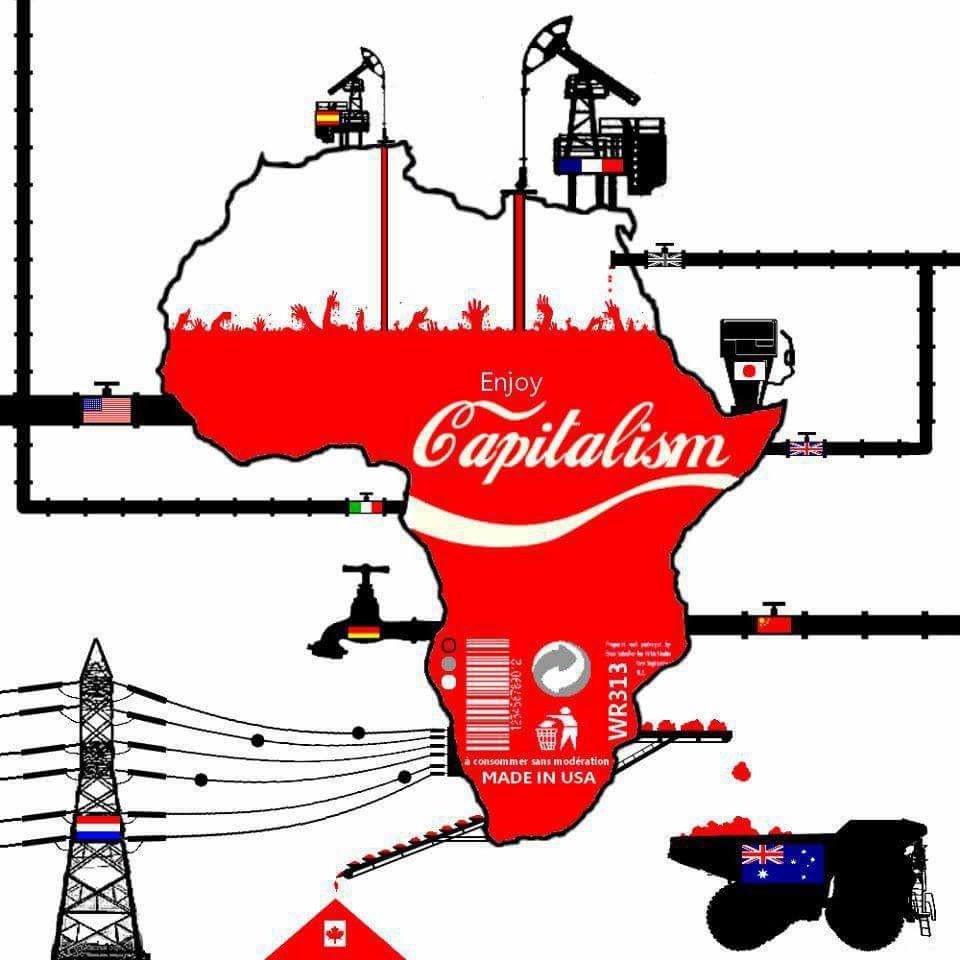 An Essay by Ralph T. Niemeyer

In 1987 the Strategic Arms Limitation Talks (SALT I & II) lead to the INF-Treaty that de facto ended the block confrontation. I travelled as one of 250 journalists with US-President Ronald Reagan from the Venice G7 to Westberlin, my home town, where Mr. Reagan challenged Soviet President Mikhail S. Gorbachev at the Brandenburg Gate by saying “Mr. Gorbachev open this gate!”. Two years later it happened, rather inadvertently and seemingly unplanned, at least as far as the official yarn had been spun over almost three decades.

The world is in a state where even as a so called “neutral” observer one has to make a decision which side one wants to stand on. When asked by the great German writer and dramaturge, the late Peter Hacks, whether he would advise him to move to East Germany, Berthold Brecht replied that they only had the choice between a bitter apple and a rotten apple.

Peter Hacks as well as Berthold Brecht both moved to live and work in the so called German Democratic Republic. Both had their problems with the Socialist regime because the world can not be painted in black or white only. The West German state would not allow Hacks be played on stage because he had chosen to live in the Socialist German state.

The East German government in the Honecker-era refused to acknowledge the great achievements of Hacks and silenced him by ignoring him. Brecht commented in 1953 on occasion of the tank – encountered uprising of workers in East Germany that if the government was not satisfied with it’s people that they did better to chose another people. All I know is that Berthold Brecht today would sit on packed suitcases again if he was still alive and had to witness the barbaric so called neo-liberal German dominance over Europe these days.

In a different way I fear for Venezuela, Ukraine, Egypt, and any other country that the US have economic interests in, as I am not sure whether a society so deeply divided can exist for long. I had spent several years in Venezuela and interviewed President Chávez many times even during the darkest hours of his presidency.

And, I must say, I feel uneasy about the fact that from both sides an incredible amount of violence is spread, verbally and physically. But I know, that this violence always occurs where two models clash. It is the clash between rich and poor and between a capitalistic society and a more socialistic approach.

As a German who travelled frequently to the German Democratic Republic and the Soviet Union, I know a little bit about the past Socialism and therefore have my doubts whether I really would like to live in a system like that. In the East-German Socialism we saw that it denied many people many things, but on the other hand I see Capitalism force many people into denial.

I saw Socialism in my country fail. But in Capitalism I see everybody fail for himself. Socialism may have been a good system but in order to be a good system it needed to be flawless and therefore failed. Capitalism may be a bad system built on mistakes and failures. That’s why the latter survives without any ideology, philosophy and culture.

At least 50% of US Americans would have a better standard of living if they lived in a system like the GDR represented. They would have universal healthcare, affordable appartments, once or even twice a year holidays, a pension when being old that would not decline their standard of living, nutrition that would not make them suffer from obesity, cancer, strokes and allow for a generally higher life-expectancy.

Capitalism failed because it became an ideology itself after the other ideology ceased to exist. Capitalism gave us a lot after it had taken it from us. It gave us a lot, but it didn’t leave anything worth mentioning behind. In Socialism the bear necessities were cheap, little luxury expensive, big luxury invisible. In Capitalism the bear necessities are affordable, little luxury cheap, big luxury visible.

Socialism has been a single big misery. Capitalism consists of millions over millions of small miseries.

In Capitalism all feel that they are free and if not they have to blame themselves. In Socialism most people felt unfree and could blame someone else. The idea of Socialism was to protect against crisises. The advantage of Capitalism is that it’s crisises benefit it.

About Socialism one couldn’t laugh, about Capitalism no one makes jokes. Socialism has been a good joke which had been told in a bad way. Capitalism is a bad joke told professionally.

Socialism has been a world-historic experiment, Capitalism consists of many small experiments. In Capitalism the crisises belong to the system, Socialism existed of a crisis.

Socialism meant centralisation. Capitalism means concentration. In Socialism there have been only political awards, in Capitalism even politics is rewarding.

I  couldn’t live in the socialistic systems of the past, but I hate to be forced to accept the capitalistic rule and I do not agree with it’s principles leaving the majority of the people of this planet behind while ruthlessly wiping out species and wasting resources.

German Chancellor Angela Merkel (left) with President José Manuel Barroso   by Ralph T. Niemeyer For quite a while Germany appeared to stand tall…