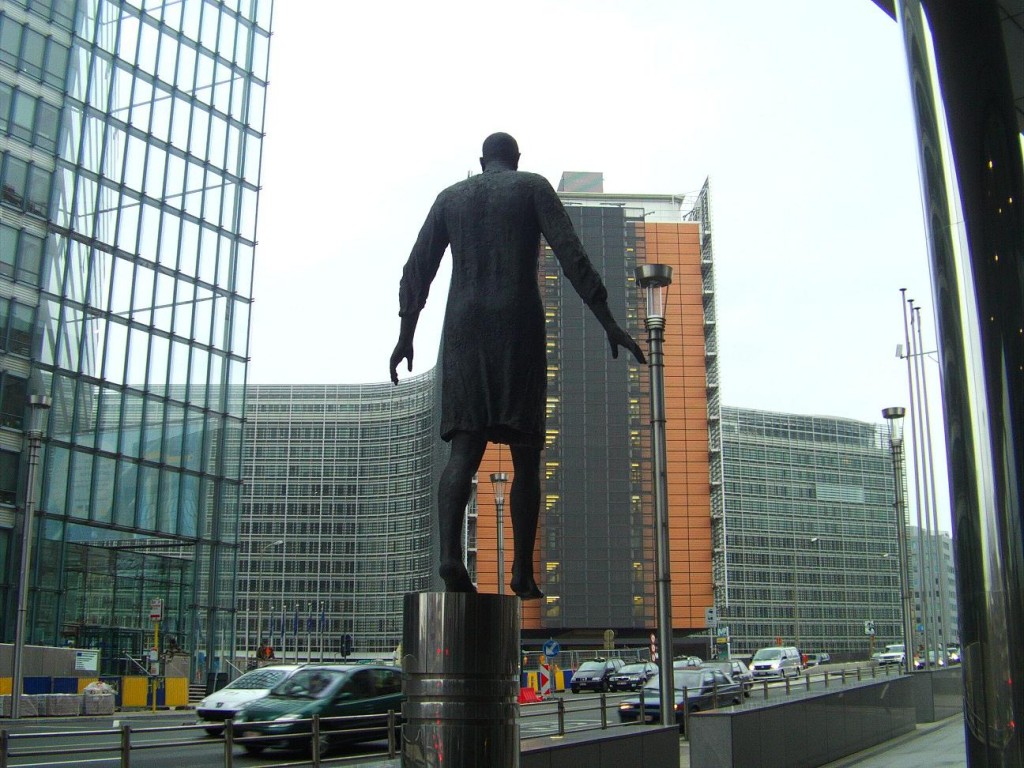 Governments are overstepping themselves once more subsidizing fossil fuel

The Health and Environment Alliance has launched the first-ever comparison of fossil fuel subsidies and the costs to health associated with air pollution from fossil fuels.

Despite nearly a decade-old commitment to end such financial support, the report reveals that on average, in G20 countries, the health costs associated with fossil fuels, are over six times higher than the subsidies.

Every year air pollution from mostly fossil fuel combustion cuts short the lives of an estimated 6.5 million people worldwide because of respiratory tract infections, strokes, heart attacks, lung cancer and chronic lung disease. The costs to health from the resulting air pollution, climate change and environmental degradation are not carried by the industry but paid by society.

However, they still give out billions of Euros and Dollars which lead to global warming and fuel early death and ill-health including heart and lung disease. It is time to seize the opportunity to improve the health of millions of people worldwide by abandoning subsidies to the deadly fossil fuel industry. They should walk the talk and end fossil fuel subsidies now. – Genon K. Jensen

The report examines the true costs of the health impacts that arise from fossil fuel subsidies in a number of selected countries.

In the United Kingdom, for instance, the health costs arising from fossil fuel driven air pollution are almost five times higher than the subsidies paid, meaning that citizens not only see 6.5 billion USD of public money given to one of the world’s wealthiest industries, but that gift costs them another 30.7 billion USD in health costs alone from premature deaths from air pollution.

In China fossil fuels cause a staggering 1,790 billion USD in health costs from air pollution, more than 18 times what the nation hands out to oil, gas and coal producers, helping to fuel a public health crisis that is already causing 1.6 million premature deaths every year.

In the report, HEAL puts forward recommendations to policy-makers urging them to phase out fossil fuel subsidies by 2020 for developed nations and by 2025 for low-income economies, to decrease premature deaths, poor health and climate chaos and pave the way for renewable, clean energy choices and their multiple health benefits.

The report also highlights how the funds could be re-allocated to boost health in the report’s seven country spotlights.

For example, in Germany, the 5.1 billion Euro of fossil fuel subsidies represent taxpayer money that is sufficient to provide more than 300,000 households with a solar installation, powering their homes with clean energy, as well as to fund the transition for all of Germany’s 15,000 coal power plant workers for the coming five years. In countries such as Turkey and Poland, fossil fuel subsidies represent valuable public funds that could greatly strengthen the nation’s health systems, e.g. in Poland being used to build more than 34 new clinics and increase the number of physicians by 30,000.

“One of the best political strategies to reduce fossil fuel subsidies is to simultaneously launch universal free health services. The savings from the former can fund the latter. Combining these policies can deliver significant health, economic and environmental benefits and deliver huge political benefits to leaders who bring free healthcare to their people.” said Robert Yates, Senior Fellow at Chatham House.