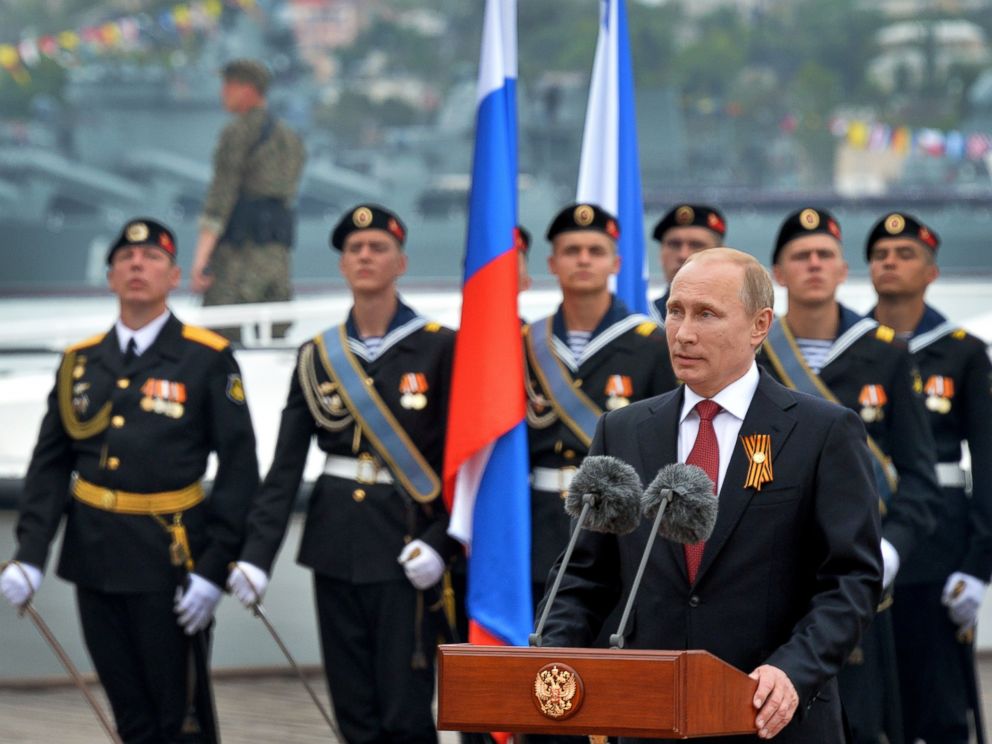 According to the press office of Kremlin, the new subject will be headed by Vladimir Ustinov.

As it was said on the Kremlin’s website, President Putin made a decision to unite two districts of the country into one in order to improve the efficiency of activity of the government authorities.

From now on, the Sothern Federal District of Russia includes the Krasnodar, Volgograd, Astrakhan and Rostov regions, the Republics of Adygea, Kalmykia and Crimea, as well as the city of Sevastopol.

Until today, Vladimir Ustinov had been holding a position of RF Presidential Envoy in the Sothern Federal District since May 2008. From 2006 to 2008, he was the Justice Minister of Russia, from 2000 to 2006 – Ustinov held General Prosecutor’s Office of Russia.

A second visit of the delegation of French lawmakers to Crimea is aimed at drawing Europe’s attention to the necessity of lifting anti-Russia sanctions, French lawmaker from The Republicans center-right party Jacques Myard, who is currently visiting the Black Sea peninsula, told Sputnik on Friday.

Earlier in the day, a group headed by member of the French parliament Foreign Affairs Committee Thierry Mariani started its three-day visit to Crimea, after traveling there last year.

The French Foreign Ministry stated earlier that the country’s authorities condemned the intention of French lawmakers to visit the Black Sea peninsula again. However, as Mariani noted on Thursday, French Foreign Minister Jean-Marc Ayrault had toned down his criticism in a sign of warming relations between the two countries.

The lawmaker stressed that the Crimean peninsula was a beautiful region, saying that after traveling to the region last summer he advised the former French Foreign Minister Laurent Fabius to visit the peninsula an see it for himself.

In July 2015, a group of 10 French deputies visited Crimea for the first time despite domestic and European criticism. The lawmakers said at the time that what they had seen in the region was completely different to how it was usually portrayed in Western media.

by Ralph T. Niemeyer It is necessary to look at history, as today the German Federal Government and the 16 minister-presidents of the federal…