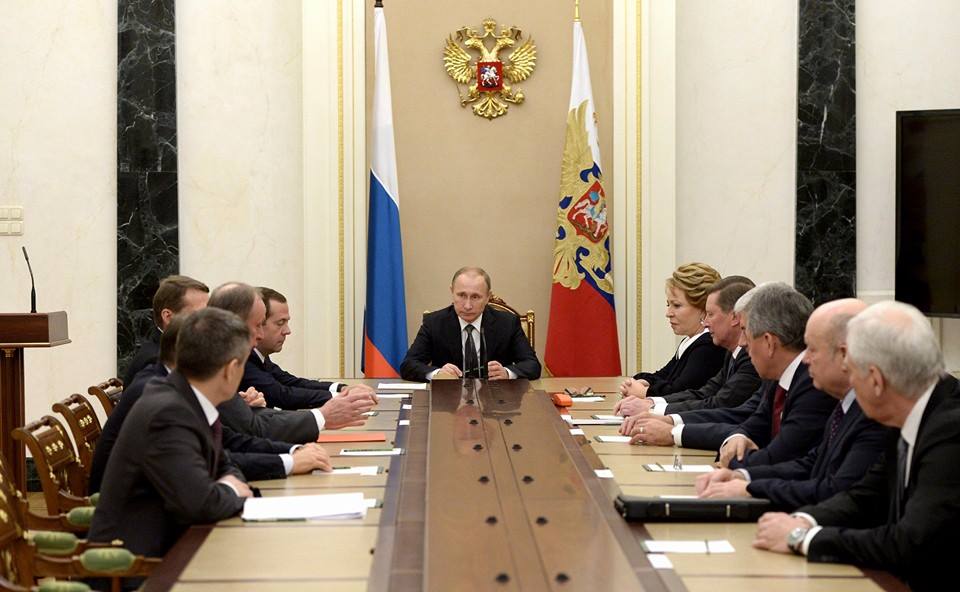 Russian President Vladimir Putin is said to send up to 150,000 troops to Syria in order to wipe out the so called ‘Islamic State’ (IS) created by secret services mainly from USA and their arab allies.

A major military mission to take control of the IS-stronghold of Raqqa is underway by Russian forces who so far have made more progress in less than two months where the US and their allies for over a year failed.

Raqqa is the “capital” of the ‘Islamic State’ in Syria with an estimated 5,000 jihadi terrorists.

Earlier, the Russian president told British Prime Minister David Cameron, that “the recent tragic events in France show that we should join forces with the West to tackle Islamic State”.

But, the question arises, how much committed the Western World is to intensify the campaign against IS. Russian fighter jets have quite successfully targeted the command structures of the terrorists.

Confirming the successful raids, Andrei Kartapolov from the Russian army vowed to ramp up the pressure, saying: “We will not only continue strikes… We will also increase their intensity.”

Speaking at the time of the attacks, in October, Russian Defence Ministry spokesman Igor Konashenkov said: “Over the past 24 hours, Sukhoi Su-34 and Su-24M fighter jets have performed 20 sorties and hit nine Islamic State installations.”

The Western allies have some homework to do, one might think.