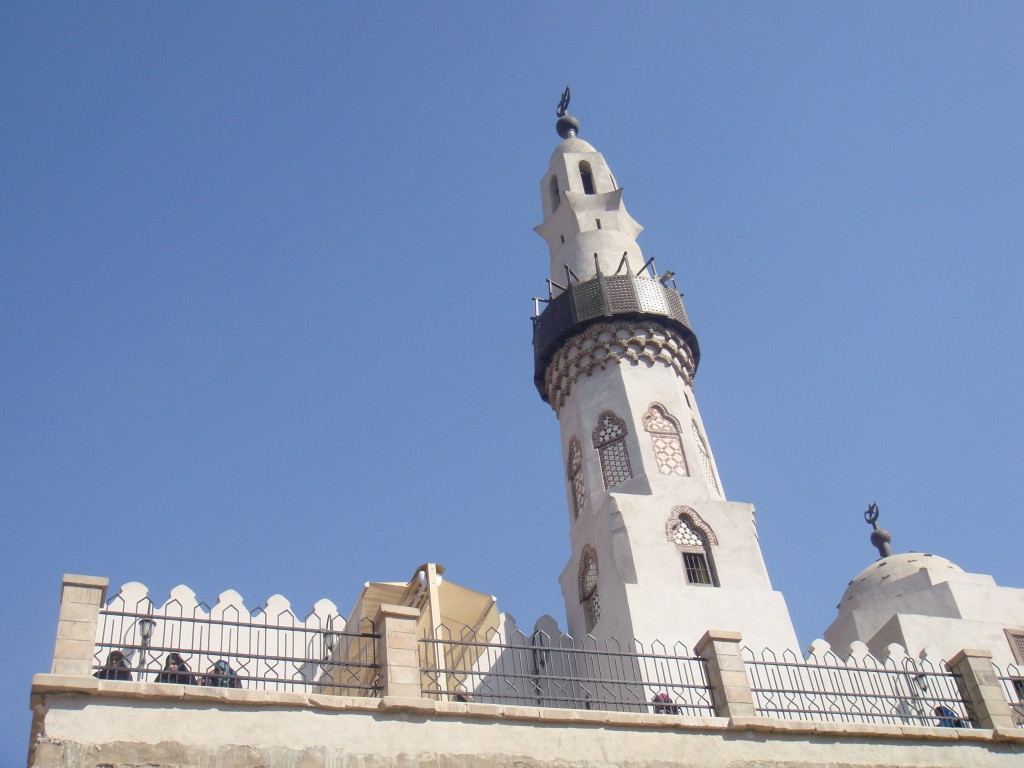 Did a right wing conspiracy of the military-industrial complex in the US and Israel create ISIS?

Not all conspiracy theories are bullocks. In some cases they simply constitute the uncomfortable truth. But, it is hard to defend such truth against the mainstream of political correctness that morally prohibits truth to be spoken out openly as if it was blasphemy. That is why there are millions if not billions of people on this planet who do not believe the lies promoted by the mainstream but do not dare to say so in public. On the other hand, no matter what stupid lie government and controlled media put out there and try to make people believe, truth in the end does prevail and if the truth about 9/11 has not been told, yet, then that means that it is not the end yet.

The biggest yarn spinners are usually to be found in lobbying groups, in the US usually in the military – industrial complex or the financial ‘industry’. Governments buy their conspiracy theories at face value and enhance these by adding ‘intelligence’ input.

Nothing on this planet happens without a reason or without someone profitting from it. Like on a snooker table citizens ought to think ahead of where the white ball is going to hit next and from where it is coming.

In the history of empires intrigues and conspiracies always played a great role. Hitler created a reason to “shoot back”. But also nowadays similar tactics are being used in order to confuse the general public by hiding the true ambition of those who benefit from a crisis or war.

It is clear that the US’ economic model that is based on fraud and eventually will collapse. Capitalists do not like to see that happen and that’s why they behave like a butcher in the slaughterhouse. Of course, it is not chique to be seen as the aggressor, so one has to create a situation in which one has to defend higher values. The US are good in that because fraud is part of the system. Germany not, because hipocrisy rules.

The US are playing the game of spreading conspiracy theories while also enacting some of them almost perfectly. It is never hard to detect what the true reasons for a military intervention of the US is: oil, gas, geopolitical advantages. But, it is usually very difficult to prove how the US are manipulating news, twist history and fool the entire world over their true aim.

Now, it becomes very obvious what is going on in the Islamic world. One fact has already been established a while ago: the so called “Islamic State” has been artificially created by the US and Israel in order to destabilise Syria. The US administration was quite frank about it more than 4 years ago when President Obama ruled by executive order that the opposition against President Assad shall be trained, financed and equipped by the US and it’s allies.

Like President Carter in 1979 when ordering to finance the Mujahedin in Afghanistan by 5 billion US-Dollars, President Obama is personally responsible and can not put the blame on someone else.

The Dutch daily Telegraf reported yesterday that the government of the Netherlands, in particular the justice ministry, announced that there were clear hints that IS has no roots in Islam but was a product of the “ultra-right wing zionist government of Israel”. The Jewish Telegraph Agency, a highly respected 97-year old wire service reported also on Wednesday:

A senior employee of the Dutch Justice Ministry said the jihadist group ISIS was created by Zionists seeking to give Islam a bad reputation. Yasmina Haifi, a project leader at the ministry’s National Cyber Security Center, made the assertion Wednesday on Twitter, the De Telegraaf daily reported. “ISIS has nothing to do with Islam. It’s part of a plan by Zionists who are deliberately trying to blacken Islam’s name,” wrote Haifi.

A captured commander of the moderate FSA-rebels in Syria also confirmed that Israel cooperated with the FSA and even equipped them with arms in order to fight against Assad.

In a video uploaded to YouTube on Monday Sharif As-Safouri, the commander of the Free Syrian Army’s Al-Haramein Battalion, admitted to having entered Israel five times to meet with Israeli officers who later provided him with Soviet anti-tank weapons and light arms. Safouri was abducted by the al-Qaeda-affiliated Al-Nusra Front in the Quneitra area, near the Israeli border, on July 22.“The [opposition] factions would receive support and send the injured in [to Israel] on condition that the Israeli fence area is secured. No person was allowed to come near the fence without prior coordination with Israel authorities,” Safouri said in the video.

In the edited confession video, in which Safouri seems physically unharmed, he says that at first he met with an Israeli officer named Ashraf at the border and was given an Israeli cellular phone. He later met with another officer named Younis and with the two men’s commander, Abu Daoud. In total, Safouri said he entered Israel five times for meetings that took place in Tiberias.

Following the meetings, Israel began providing Safouri and his men with “basic medical support and clothes” as well as weapons, which included 30 Russian [rifles], 10 RPG launchers with 47 rockets, and 48,000 5.56 millimeter bullets.

In March of this year Haaretz reported that “the Syrian opposition is willing to give up claims to the Golan Heights in return for cash and Israeli military aid against President Bashar Assad, a top opposition official told Al Arab newspaper, according to a report in Al Alam. The Western-backed militant groups want Israel to enforce a no-fly zone over parts of southern Syria to protect rebel bases from air strikes by Assad’s forces, according to the report.

Earlier, the Jerusalem Post reported that an ISIS fighter says that Turkey funds the terrorist group. Turkey is a member of NATO and – at least until very recently – a close U.S. ally.

Wealthy donors in U.S. allies Kuwait and Qatar back ISIS, and Western intelligence officials say that those governments must be approving the support.

It might be prudent in times where so many conspiracies are being enacted, to have the one or the other theory at hand in order to understand what is going on, since mainstream media does not report the true facts, i.e. the uncomfortable truth, because their owners or the political leaders do not allow them to do so.

In fact, there is far more conspiracy out there than one can imagine, so let’s be critical and always ask the crucial question: cui bono – who is benefitting?

Fossil Fuel: one step too far