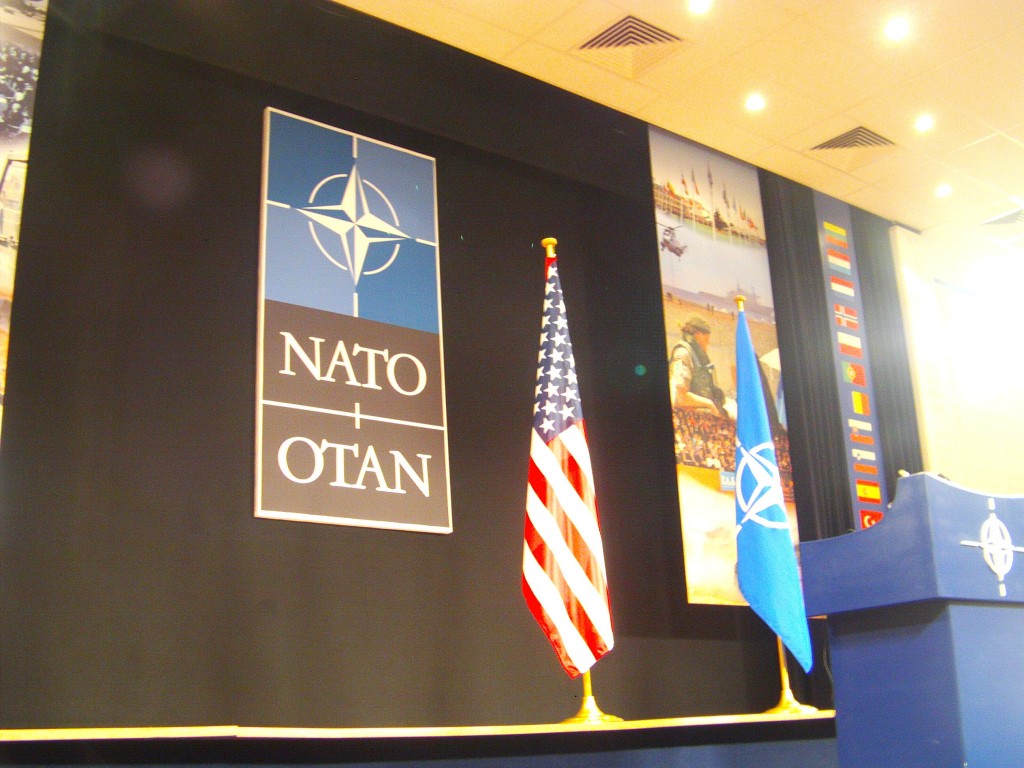 According to Pentagon documents that became public through an inquiry by the US civil rights organization “Judicial Watch” that by a court decision achieved the release of classified information the US military has actively built up and trained the militias known as “Islamic State in Syria and Iraq” (ISIS or IS) in order to destabilize the government of Syrian President Assad.

The US journalist Nafeez Ahmed analysed the released documents that were partly stemming from the military secret service of the US authored by  the Pentagon’s DIA in 2012.

Relying on the 7 pages long key document of the Defence Intelligence Agency (DIA) the conclusion can be drawn that western governments consciously supported al-Qaida groups and other islamic extremists that later formed the “IS” in order to topple the Assad-regime.

The Pentagon document clearly admits that the US administration had no illusions about the so called democratic and moderate opposition which western mainstream media maintained was the only group that the West supported. The DIA very openly states that the only ones who really fight against the Syrian government are the IS, Salafists, the Muslim brotherhood and Iraqi al Qaida.

It also transpired from the document that the US-led Western free World in alliance with the feudalistic Gulf-states and Turkey seek to establish a IS-like Caliphate-state in Syria.

By this non-constituted inofficial salafistic Caliphat in the East of Syria the Assad regime is isolated while the shiite expansion in Iraq sponsored by Iran would be limited.

Since Assad seems to be able to cling to power for some more time the war in Syria developed into a proxy war between Russia, China, Iran and “the West” and it’s allies in the Gulf and Turkey.