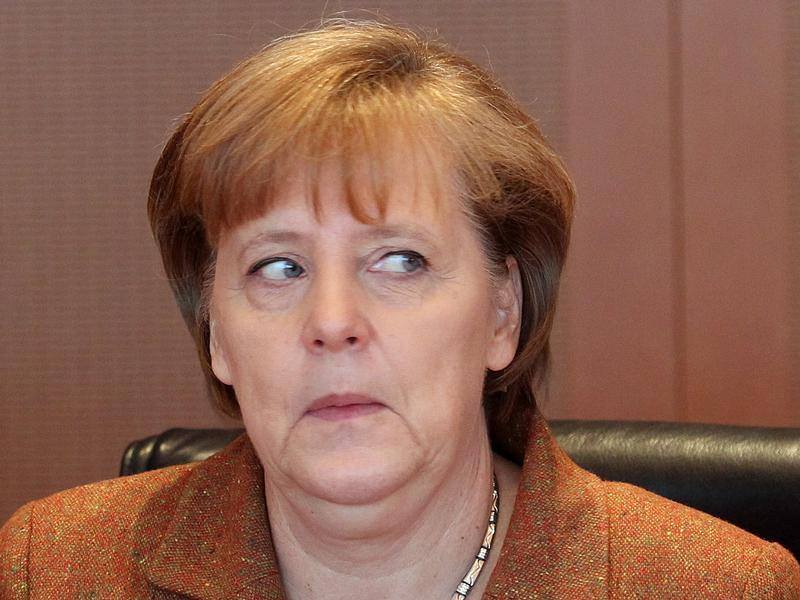 German Chancellor Angela Merkel, holding down a PhD in Physics can hardly be called naive but the way the US administration managed to play her this week has been outstanding.

Not only has there been the delicate scandal over the US’s National Security Agency (NSA) one sided ‘cooperation’ with the German Bundesnachrichtendienst (BND) that was always belittled as a Mickey Mouse Service that evidently had not only spied on German industries but also the French government, but Mrs. Merkel spoilt another important dish: the relationship to Russia.

Had it not made quite a few eyebrows rise in the diplomatic world that Mrs. Merkel had elected to travel to Moscow on 10th of May, thus a day late for the official ceremonies for the victory over NAZI-Germany, she was able to put more fuel to the fire when stating in the presence of her host, Russian President Vladimir Putin that “the occupation of the Crimea has been a criminal act” that won’t ever be tolerated.

For representing the Nation that lost the Second World War and owed to a large degree it’s unification in 1990 to the goodwill of Russia this was more than an affront. It rather was the statement of an ill-advised or deliberately undiplomatic person. In any case, it did not help the German cause at all.

Funny enough, a day after Mrs. Merkel had left Moscow, US Secretary of State John Kerry arrived to the Russian capital and was greeted warmly by his Russian counterpart Sergey Lavrov and President Putin. Despite the hostilities that had been exchanged over the Ukrainian crisis and other world issues in the past years, the US’s and Russian officials seemed to be eager to open a new chapter in their diplomacy by many small gestures that should illustrate that both sides were willing to cooperate. 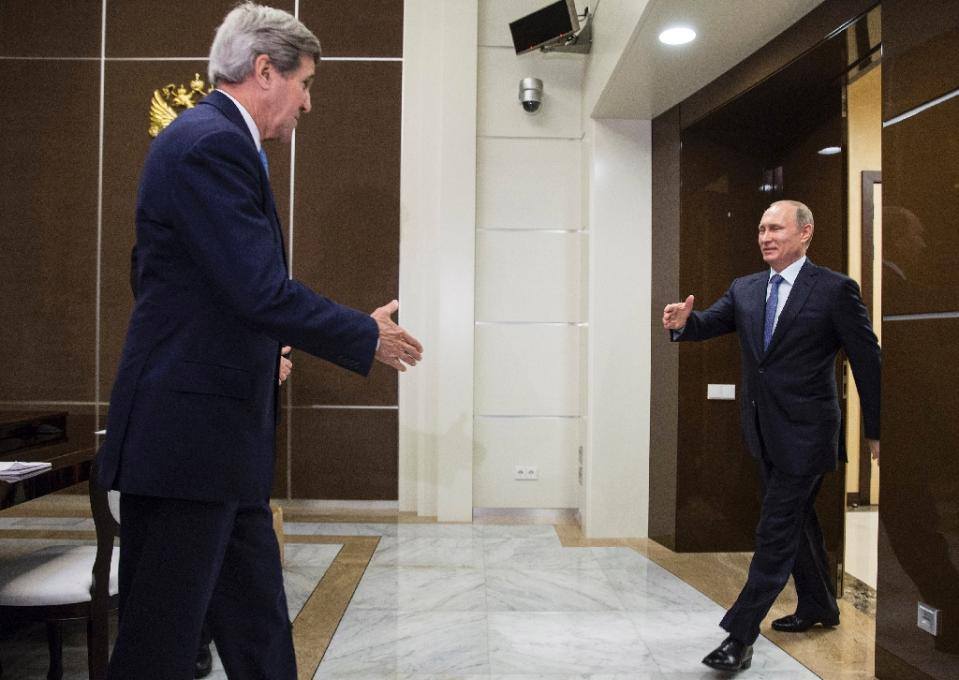 Mrs. Merkel obviously miscalculated the situation completely raising questions whether she is still fit to hold the office of Chancellor of Germany.

First of all, it appeared that she was held back, probably by the US administration or by her own gut telling her that Mr. Obama wouldn’t like to see her travel to Moscow and continue with French President Hollande’s and her appeasement policy.

But, once she decided to not travel on 9th of May (“Victory Day”) but a day later, on the 10th, she may have thought that she owed the US an apology for not following the White House’s ‘suggestions’ and this may be why she branded President Putin with ‘criminal charges’ over Crimea.

How tragic, there you have Mrs. Merkel, the ‘most powerful woman on the planet’ (TIME Magazine) trying to please Mr. Obama while he is spitting into her soup by meddling his own business with the Russians.

One may wonder what of the Rosenholz micro-fichés that the US’s secret agencies got hold of in the chaotic days of the waning German Democratic Republic in late 1989 could consist of material being good for blackmailing Mrs. Merkel and German federal president Joachim Gauck.

Both, Mrs. Merkel and Mr. Gauck are repeatedly being confronted over their role in the dictatorial socialistic state in Eastern Germany. Mrs. Merkel could so far not explain how it happend that she had direct access to the East German regime critique Robert Havemann although she had been an active member of the Socialist Unity Party (SED) while Mr. Gauck, a priest by profession who held contact with the underground democratic movement was miraculously allowed to travel through the “Iron Curtain” frequently before the Berlin Wall fell in November 1989.

Mrs. Merkel as well as Mr. Gauck, holding the highest offices in today’s Germany, have kept conspiringly silent over their true role in East Germany and still do not want to offer any comment.

As a matter of fact, the US in the past 100 years always got extremely nervous when Germany and Russia were getting too close and for this reason tried to put one foot between the door and it’s frame.

In any case, for whatever reason, Angie’s Apple Cart got upset this week.