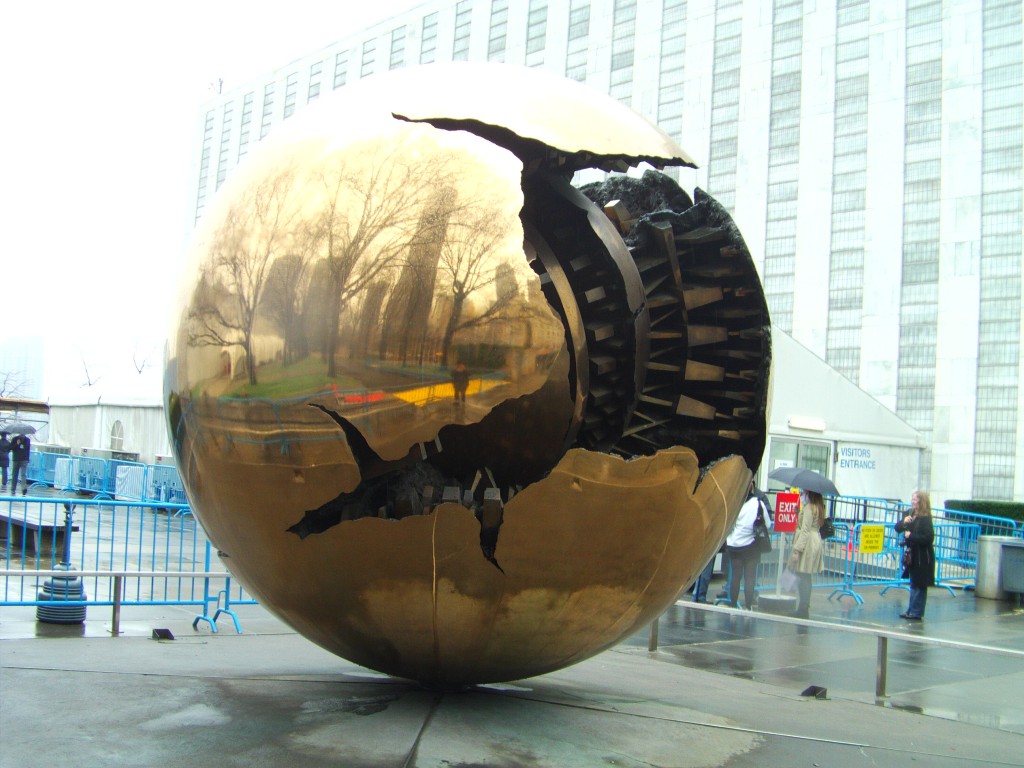 Ahead of  the International Day for the Total Elimination of Nuclear Weapons, to be observed on 26 September UN Secretary-General Ban Ki‑moon said that “the world has long recognized that nuclear disarmament offers the only absolute guarantee against the use of nuclear weapons, and that any such use would have catastrophic humanitarian consequences” adding that “nuclear disarmament is therefore not an idealistic dream, but an urgent necessity to meet the genuine security interests of all humanity.”

At a time when many countries increased their spending on arms the UN Secretary General’s  wish to many citizens  may sound like a dream.

UN Secretary-General Ban Ki‑moon reiterated that “disarmament has been a goal of the United Nations since it’s founding”, adding that “it has been 68 years since the General Assembly first identified the goal of achieving the elimination of nuclear weapons and other weapons of mass destruction.”

After the East-West confrontation between the Soviet Union and the  USA ended in 1991 many attempts have been made to limit the nuclear arms but only a few results have been achieved, starting with SALT I & II leading to the INF treaty that ended the “cold war”.

Nevertheless, over-kill scenarios are still part of the military strategy of Russia as well as the US.

UN Secretary-General Ban Ki‑moon never is getting tired to emphasise the necessity to negotiate further nuclear arms reductions. He concludes that “six years ago, I offered a five-point proposal on nuclear disarmament that featured two possible paths to achieve this goal:  agreement on a framework of separate, mutually reinforcing instruments, or through a nuclear weapons convention, backed by a strong system of verification.”

They are marching again