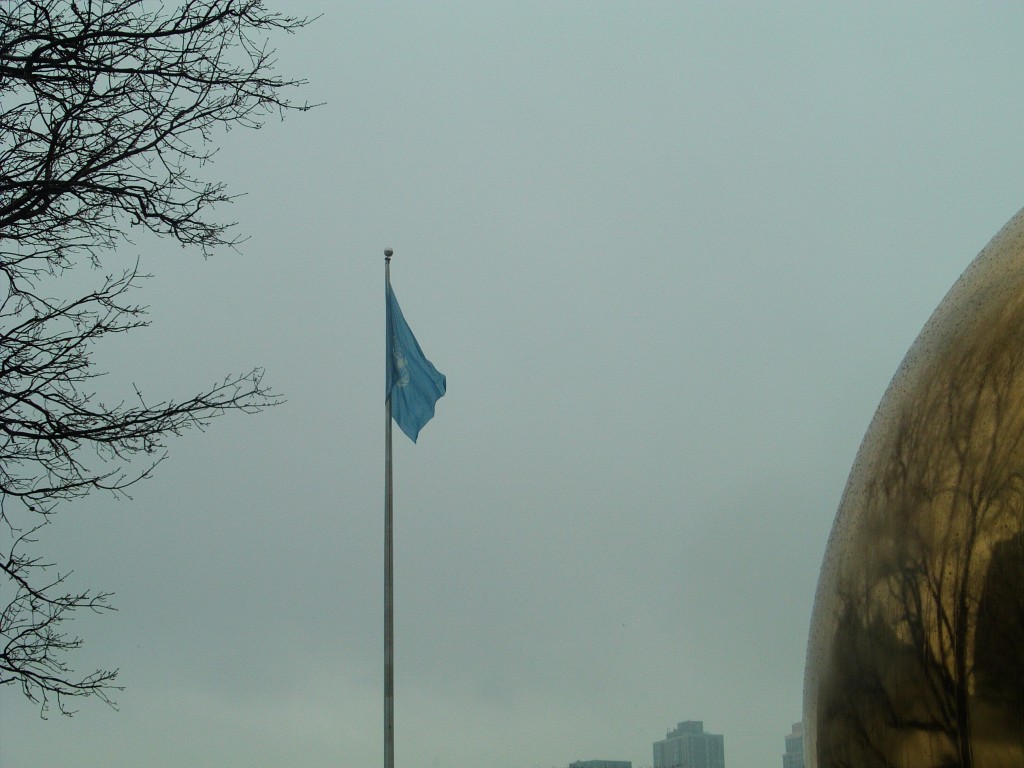 Ebola is the one of the biggest threats to mankind since Cholera, not only in Africa. This week at the United Nations in New York  President Joseph Kabila of the Democratic Republic of Congo (DRC) told the full assembly that “Collectively confronting [terrorism] is a moral obligation for all the Member States of our Organization as well as the only effective strategy if we want to rid ourselves surely and speedily of this atrocity.”

But, he added also a warning that terrorism was a growing threat in many African countries, too:

“Africa, once spared this type of blind violence is today its epicentre. The peoples of Libya, Mali, Kenya, Somalia Nigeria and so many other countries in Europe, America and Asia are now regularly thrown into mourning by attacks, hostage takings and summary executions.” – President Joseph Kabila, DR Congo

Ebola was first sighted 30 years ago in the Democratic Republic of Congo. And, also in the other big threat to African nations, terrorism and civil war, DR of Congo is playing a significant role in stabilising the Central African Republic.

Mr. Kabila reiterated his government’s commitment  “to work tirelessly for peace and stability in Africa and the world.”

It is only seven steps from the proclamation of a pandemic to a permanent dictatorship By Ralph T.  Niemeyer  As if it were planned…