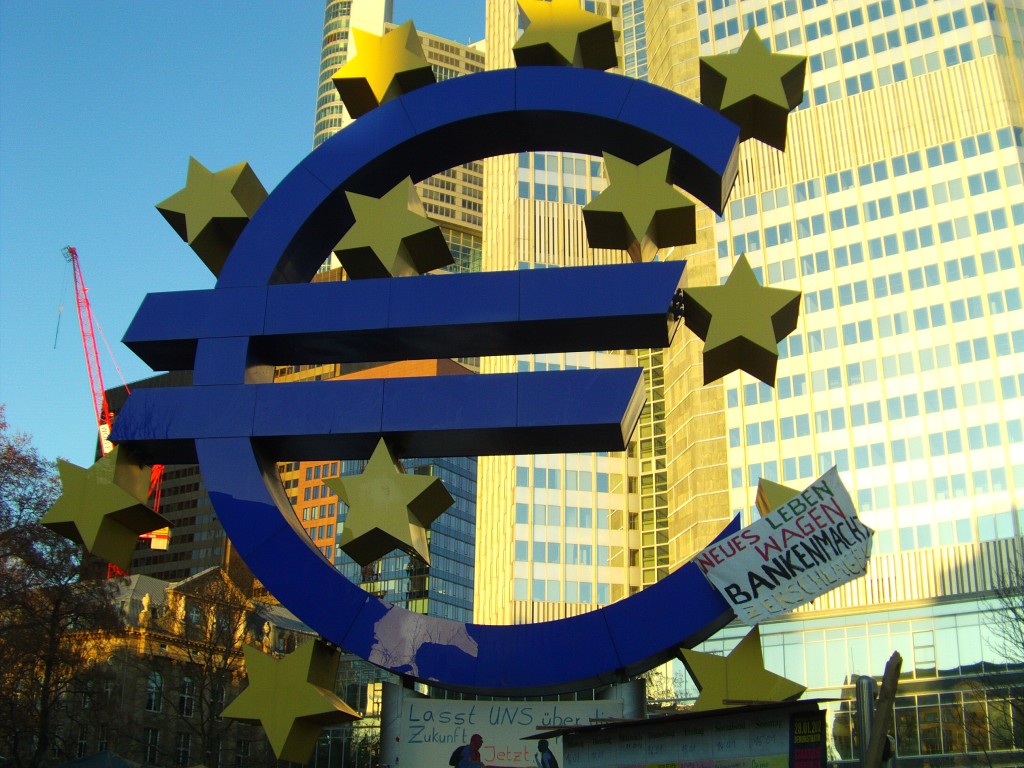 Failing banks still need a “strong and swift” EU decision-making system, and the European Central Bank Supervisor alone should decide when they are in danger of becoming unviable, ECB President Mario Draghi told the Economic and Monetary Affairs Committee on Monday. The EU economy is now a “half full glass”, but it is “still too early to claim ‘mission accomplished’”, he added.

Opening his last meeting with the committee before the European elections, Mr Draghi reiterated the many steps taken in the past five years to tackle the crisis. The Euro was now in a better position than in 2009, but further steps are urgently needed to complete the banking union and put it into effect, he said.

MEPs’ questions centred on the forthcoming bank resolution system, ECB tools that can be devised or continued to help the real economy and particularly small firms and the next steps for the ECB/EU Commission/IMF “Troika” crisis rescue structure.

Mr Draghi also fielded questions on the upcoming bank stress tests to be run by the ECB, his role as Chair of the European Systemic Risk Board, and how best to remedy the negative effects of the Eurozone’s very low inflation.