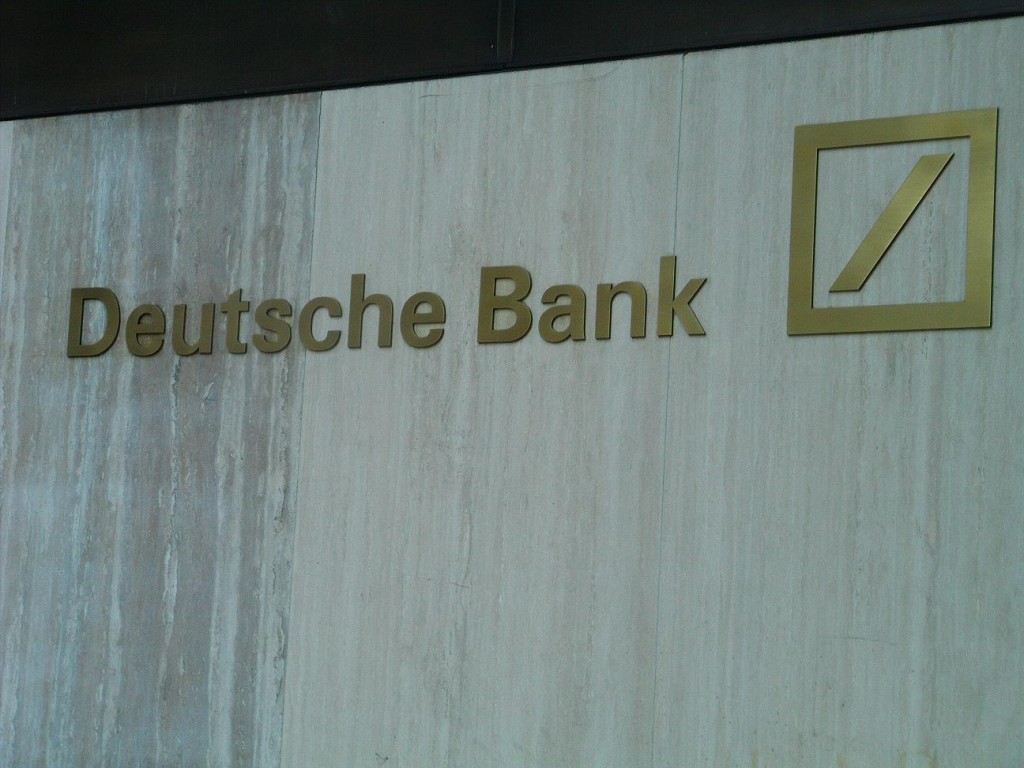 Parliament’s negotiators on the proposed single resolution mechanism for ailing banks won its support on Thursday for the line they have taken in talks with EU member states on the last block of legislation needed to establish an EU banking union.  Their original negotiating mandate was confirmed by 441 votes to 141, with 173 abstentions. Group leaders in the debate before the vote criticized Council’s stance, which, they said, was leading to a waste of precious time.

Throughout negotiations to date with the Greek Presidency of the Council, the negotiators, led by Elisa Ferreira (S&D, PT) have insisted that the member states’ position has significant drawbacks which endanger the system’s core objective – that of ensuring that the taxpayer is not first in line to bail out for banks that run into trouble. The principal drawbacks are an overly complex and politicised decision-making process for winding up banks, and a bank-financed fund which MEPs say would struggle to be credible in the first years of its life.

Parliament’s negotiators are also concerned about the EU countries’ wish to build an  intergovernmental chapter  into the system, especially if there are no sound legal grounds for it.

Speaking at the end of the second debate on Thursday, EP President Martin Schulz said that he would send a request to the Council for an extraordinary ECOFIN meeting to be convened earlier than that scheduled for 17 February, so as to avoid a two-week delay to the negotiations.

Parliament’s negotiating mandate, as first set out by the Economic and Monetary Affairs Committee in December and reconfirmed in Thursday’s plenary vote, calls for a lean decision-making system capable of winding up a bank over a weekend.  It entrusts key roles to the banking supervisor and resolution authority so as to ensure that the process of shutting down a bank is not prone to political paralysis. Yet it also gives some extra powers to the Resolution Board, on which national authorities are represented, to ensure an appropriate balance between tasks undertaken at EU and national levels.

The mandate would also allow the bank-financed resolution fund to tap loans in its early years, so as to ensure that its firepower would be credible from the start rather than only when it reaches its “cruising fund level” after 10 years.  Any loans taken out by the fund would be repaid by the banks, on top of their annual contributions to it. The mandate also provides for a fund design which would ensure that all banks are treated in the same way, and have equal rights of access to it.

Parliament and Council negotiators will continue their talks with a view to reaching a deal on the regulation. In parallel, Parliament’s negotiators are taking part in intergovernmental talks on the details of setting up the resolution fund.

While all commentators are focussing these days on BREXIT, one ought to think about Africa, humanity’s mother continent breaking the chains of her colonists…