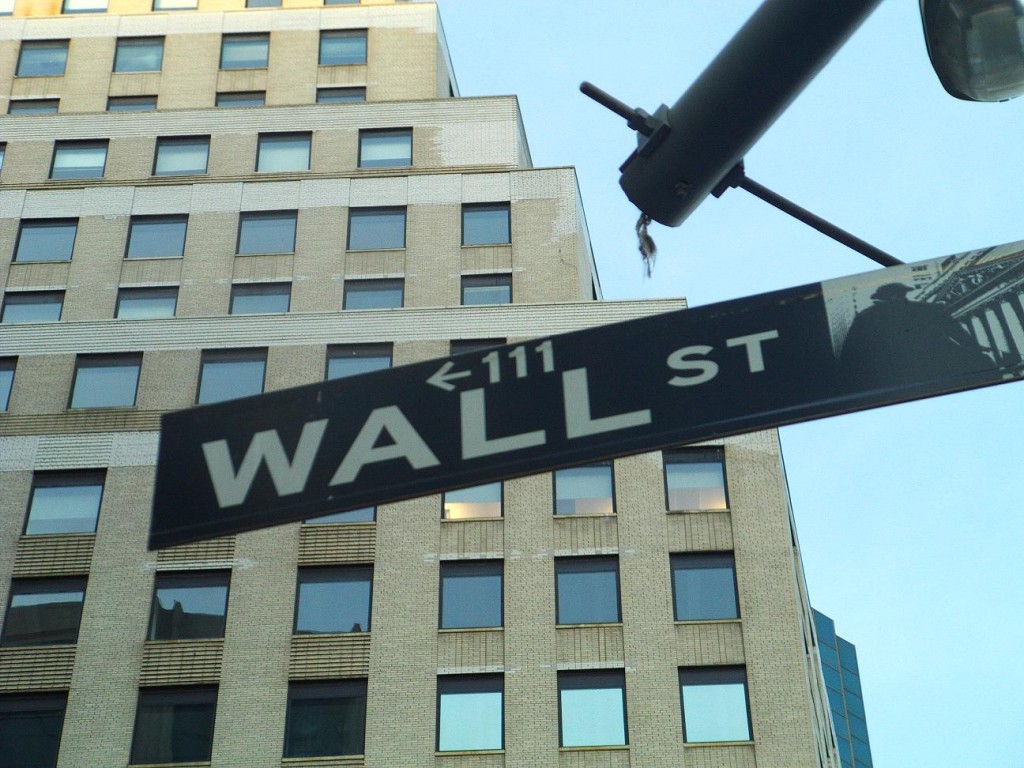 Judges imposing their countries’ maximum penalties for serious offences such as manipulating the LIBOR benchmark interest rate would have to stipulate at least four years in jail under draft rules approved by Parliament on Tuesday. These rules, which aim to restore confidence in the EU’s financial markets and improve investor protection, now have to be formally approved by EU member states.

“Today’s vote is a big step forward in enabling courts across the EU to halt market abuse. This is the first law to introduce tough EU-wide criminal penalties for market abuse, with a minimum jail sentence of 4 years for serious offences such as insider dealing and market manipulation. The LIBOR scandal may not be the last – allegations of market manipulation are now emerging in the oil, gas and foreign exchange markets, too”, said Economic and Monetary Affairs Committee rapporteur Arlene McCarthy (S&D, UK), who steered the legislation through Parliament.

“Criminals who get rich by manipulating markets and insider dealing should not get away with just an administrative penalty. I am proud that my proposal of at least four years’ imprisonment for these offences made it into the final text. Ensuring that justice is seen to be done will help to rebuild our citizens’ trust in financial markets. We have enabled the authorities prosecute such crimes more effectively, both by providing training and resources for their staff and by making it possible to extend jurisdiction where necessary to deal with cross-border crime”, said Civil Liberties Committee rapporteur Emine Bozkurt (S&D, NL).

The draft rules lay down tougher criminal penalties, including prison terms, for serious market abuses such as unlawful disclosure of information, insider dealing or market manipulation and also inciting, aiding or abetting them.

To ensure that these penalties apply EU-wide, all member states would have to require their judges to sentence maximum penalty offenders to no less than four years in jail for the most serious forms of insider dealing or market manipulation and no less than two years for unlawful disclosure of information.

Under the new rules, the definitions of offences and the penalties applied for them would be harmonised.

Market manipulation offences punishable by a four-year jail term would include entering into a transaction or placing an order which gives false or misleading signals about the supply, demand or price of one or more financial instruments or providing false or misleading inputs to manipulate the calculation of benchmarks, such as the London Interbank Offered Rate (LIBOR) or Euro Interbank Offered Rate (EURIBOR).

Insider dealing offences punishable by four years’ imprisonment include those in which inside information is used with intent to buy or sell financial instruments or to cancel or amend an order.

Member states would remain free to set or maintain tougher criminal law penalties for market abuse than those laid down in these rules.

Once the draft rules are formally approved by the Council of Ministers, member states will have 24 months to put them into effect.

It is clear that prison penalties will only have a limited effect. One should rather take away the control from owners of huge wealth over financial markets.