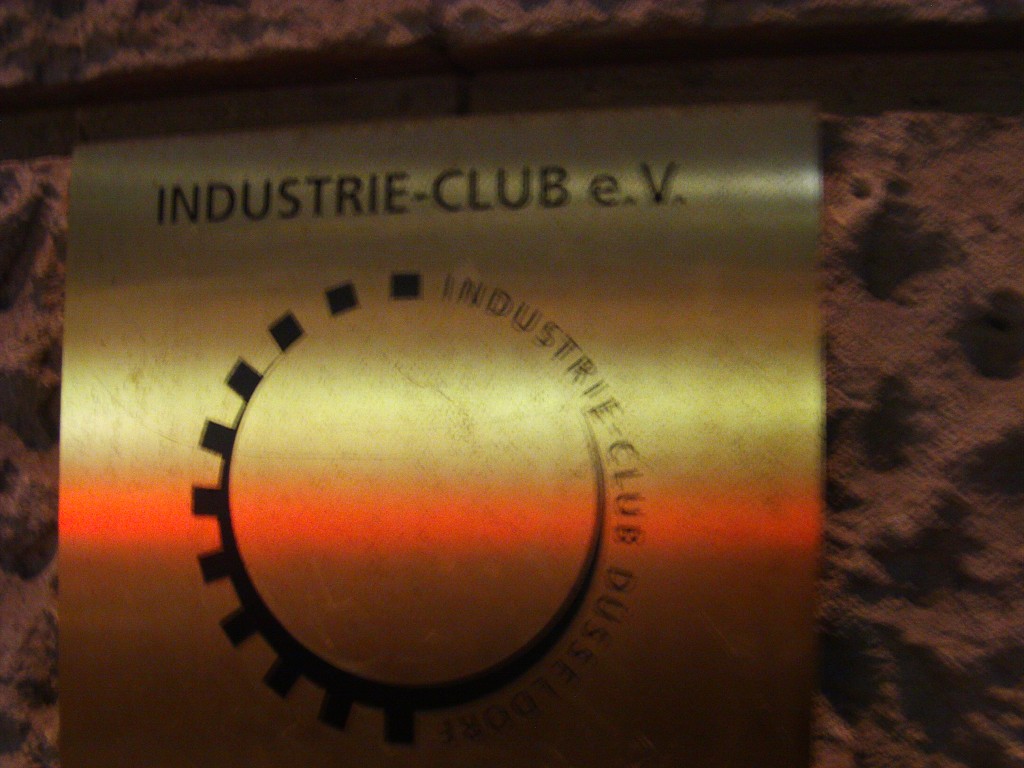 Closer scrutiny of the US’ National Income and Productivity (NIPA) tables as well as the Savings Rate prove that normal income from work is not sufficient to accumulate any relevant wealth. Also in Europe it is neither hard work nor innovative entrepreneurship that is the base for most of the wealth that is being moved from one playground of the financial market to the next, but it is the bloodline principle that makes what people investment house Merrill Lynch refers to as Ultra-High-Net-Worth- Individuals (U-HNWIs) rich: The US economists Kotlikoff and Summers (1) prove in their study “The Role of Intergenerational Transfers in Aggregate Capital Accumulation” that at least 80% of all American wealth results from inheritance.

This includes the capital accumulation that further increases the bubble-building by multiplying numbers and zeros in the virtual reality casino of our times which is likewise not an achievement as it is based on shear economic power and a portion of luck for the gambling heir and/or his managers.

Other studies at different times and in different parts of the world come to similar conclusions(2) such as E.N. Wolff in “Wealth Accumulation by Age Cohort in the U.S., 1962-1992: The Role of Savings, Capital Gains and Intergenerational Transfers”, or the “Geneva Papers on Risk and Insurance” by A. Atkinson, or “The distribution of Wealth and the Individual Life-Cycle”, published by Oxford Econ. Papers, and by N. Oulton, “Inheritance and the Distribution of Wealth”, also published in Oxford Econ. Papers.

The reason for the present crisis is not only the dreadful speculation and gambling in the financial merry-go-round at Wall Street, The City of London, some offshore banking centre under palm trees, British tax havens on Isle of Man, Guernsey, Jersey or in ‘boom-cities’ such as Dublin where a quarter of the world’s GDP was laundered in the black holes of the ‘free market’.

The collapse of the present system foremost is owed to a dreadful disparity of income that led to a re-distribution of wealth from bottom and middle of society to it’s top. In the US the level of wages today is at the level of 1977, clear of inflation, leaving four fifth of Americans 35 years behind while the upper class was able to multiple it’s wealth which it passes on from generation to generation.

But, Europe is not much better off in this regard. Level of wages (clear of inflation) in most of the old (Western) EU member states these days is somewhere in the mid 1980ies. The capital coefficient shows that despite an ever rising productivity of around 2.5% per annum, which would mean a plus of 42% over the past 25 years, the vast majority of Europeans did not benefit at all.

But, the heirs have an ever greater amount to play with. Not only, that they have never worked for their wealth which raises the question why one calls a capitalistic western free market system a ‘society of achievers’, but the golden cage in which they grew up in most cases has been built upon by brutal exploitation, or outright criminal behaviour over centuries.

In Germany, presently the EU’s economic powerhouse and potentially richest member state, the accumulated wealth has an even more distasteful smell: two thirds of all industrial enterprises, trade companies and private banks in West-Germany are owned by some 500 families that very often are interlinked by marriages and ancestry and who almost exclusively stem from the German aristocracy.

A famous book by Bernt Engelmann in the 1970ies under the title “The Reich vanished, the Rich remained” proved that these families in 1913 had a similar power base as they had 60 years later and which they even expanded, especially during the Third Reich. Forced labour, torture in concentration camps and two brutal world wars, although military-wise lost, made this class and the heirs of this class incredibly wealthy.

Even today, in a formally free and democratic Germany, these circles have full control of what is going on in Germany and in Europe. In the so called ‘Düsseldorfer Industrie Club’ and similar exclusive circles the owners conspire against the democratic will of the majority of citizens.

Their banks are being rescued by the taxpayer whenever their top managers like Deutsche Bank AG CEO Josef Ackermann picks up the telephone and calls Chancellor Angela Merkel. Today, an heir of August von Finck, billionaire who once financed Adolf Hitler, is donating huge amounts to the right-wing populist party Alternative für Deutschland (AfD) which also counts many fascist members.

On European level, the ‘European Round Table of Industrialists’ (ERT) conspires to undermine EU institutions. The Lisbon Strategy of ‘Stability & Growth’ is one of the results of this.

The funds moved by hedge funds, private equity firms and so called ‘investment’ banks to wherever profit can be maximized are owned by dynasties. Our present economic system produces for profit and not for actual demand consequently forcing the heirs and their managers only to invest into what promises ever greater return and not what might be more sustainable. That’s why the declining financial capitalism is anti-economical.

The question of ownership of capital is the key to the social divide in our society. This key is handed from one generation to the next one while it is virtually almost impossible to penetrate the concrete wall between the social classes, at least not by hard work and good entrepreneurship.

Only a few cases every now and then that pose as an exception actually prove the fact that it is by far more important who one’s parents are than how intelligent, clever, innovative and hard working one is. If above was not true, wealth statistics, savings rate and income tables looked completely different and our economic system would not collapse for the fifth time in 400 years.

Non-EU seasonal workers will get better working and living conditions, including a minimum wage and proper accommodation, under a draft law agreed by Parliament…