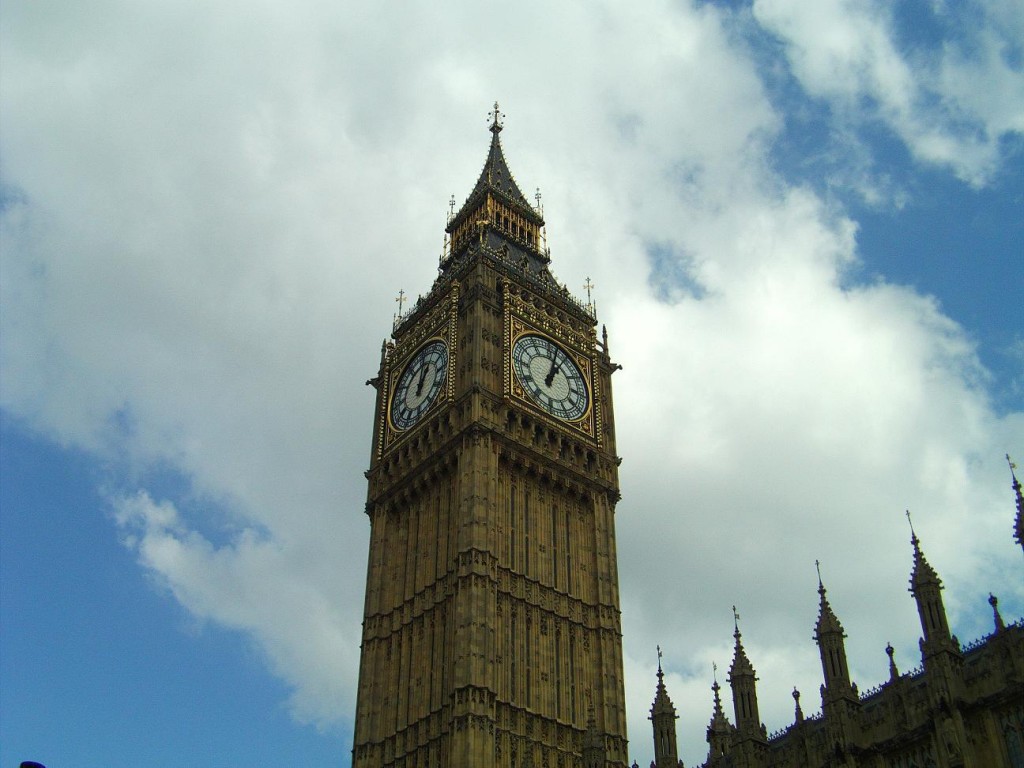 Neither the Greek state, nor the Greek banks can be blamed for the huge debts that pile up in Athens, but major international banks in New York, London, Paris, Zürich, Hong Kong and Frankfurt. Yes, the Ponzi-schemes were invented in the Anglo-American banking world and lead for the 5th time in 400 years to depression and war.

In Greece the main players were Goldman Sachs, Nathan Meyer Rothschild, Freres Lazard, UBS, HSBC, Blackrock, Deutsche Bank and a few other of the usual suspects. They bribed normal medium sized Greek banks which never had the potential to swing such a big wheel by themselves to engage in a major scam that in the end left the Greek banks bankrupt and forced the government and taxpayers across the EU to bail them out as otherwise normal citizens, employees, SMEs and pensioneers would loose big time.

Since it became obvious that the Ponzi-scheme run by internatioanl and Greek banks collapsed, EU leaders tried to fix the problem within the logic of this corrupt system. All useless, as nobody dared to think outside the box. “Six Pack”, Eurobonds, improved consumer protection, mortgage market stabilisation mechanisms which the Economic Affairs committee had called for three years ago, harsh austerity measurements and any of the typical neo-classical torture tools will only amount to fighting the symptoms and not the cause unless the fundamentals of our present economic system are re-defined.

The state once set forth strict rules for the banking “industry” that limited the credit potential.  Banks themselves were interested in holding sufficient reserves in order  to not fall bankrupt or to be forced to take expensive loans themselves from another bank.

Banks used to build reserves which they placed with the central bank and which they could easily access if needed. This only changed when the inter-bank market was developed. “Investment banks” sprung up like mushrooms that were able to turn any obligation and even toxic assets into liquidity.

In the old days, before the “masters of the universe” invented financial monsters and financial weapons of mass destruction, the credit cycle in a bank functioned as follows: A deposit was taken and led by a pipe to the loan department of the bank.

This pipe had a reserve canister that did not supply all the liquids to the credit section, it kept a certain reserve in the pipe.  It would only continue to flow once more liquidity came in after it, in other words, only when the central bank opened the taps. Under these conditions central banks had control over the amount of credit obligations being issued by banks and an explosion like in the last 15 years had been impossible.

It was a political decision to liberalise and de-regulate the financial markets and to let the banks off the hook in allowing them to generate liquidity.

Jean-Claude Trichet, at that time President of ECB said these methods of trading virtual funds and “financial instruments” were “so sophisticated that it is hard to understand”, months before the crisis began on 11th August 2007.

In the UK, this development began under Prime Minister Margaret Thatcher who broke the neck of the unions after the Falklands war and put everything behind “The City” by de-industrialising Great-Britain. ‘New Labour’ under Prime Minister Anthony Blair and Chancellor of the Exchequer Gordon Brown, spun an ever bigger wheel of Private Equity – fraud schemes and Hedge-Fund scams.

They even placed two thirds of the UK’s gold reserve with the Frankfurt based European Central Bank in order to have a foot in the door to eventually join the EMU and Euro. Nowadays 67% of British GNP (agricultural sector accounts for less than 1%) is linked to “The City”. While in most industries wheels are standing still, the wheel of fortune is spinning ever faster in London. Great-Britain has abolished the minimum reserve requirement for banks completely.

In Germany, it has been the “Red-Green” coalition government of Gerhard Schröder who rolled out the red carpet for hedge fund.  Junkies and private equity sharks  used their artificially created funds to engage in a gigantic buy-it,strip-it,sell-it – poker game, while suddenly on the Euromarkets, foreign currencies were traded following the deregulation-wave from Brussels.

Nominally, the ECB still asks for a minimum 2% reserve, but first of all, this is only for certain kinds of deposits and secondly, this can be circumvented by creative accounting. In any case, the reserve requirement becomes ridiculous in comparison to the volume of the trade balances of these mega Frankenstein banking institutions.

Most of the financial ‘innovative products’ had only one task anyhow: to reduce the required liquidity for huge transactions to the bare minimum.  In other words, to accelerate the circulation of the liquidity in the pipes by multiple forces, making it possible to finance more debts with less liquidity from the central bank. On the other side of the balance sheet, of course, these debts accumulate a huge wealth. The legal requirements for minimum reserves are no longer a tool for any central banker to control the amount of debts handed out by commercial banks.

Likewise, it has become impossible to control the amount of circulating money, or M3. The uncontrolled creation of virtual funds outside of the central banks has led to the crisis and it will be impossible to tame the monsters that have been created over the past 15 years by the political leaders who wilfully assisted a corrupt scam.

One can not blame the “investment” bankers or hedge fund managers for using every loophole our democratically elected leaders provide for their dirty business. If they didn’t, they would have been fired by the shareholders and owners of the institutions they manage.

International regulations known as BASEL I and BASEL II that existed since end of the 1980s required a minimum of 8% cash reserve for credits being issued by banks. In 2010 BASEL III, that favoured private banks and major corporations while making it more and more difficult for SMEs to re-finance themselves, came into force.

Naïve observers might conclude that with an 8% minimum capital requirement, a bank could issue a loan of 12.50 € from every Euro it holds on deposit. If a bank holds 30 billion Euros on deposit it could hand out loans, or gamble with toxic assets for 375 billion Euros. More wouldn’t be possible unless the bank either increased it’s share capital or thesauruses gains, or issued new stocks.

But, reality reveals that the above assumption is totally wrong.  Deutsche Bank AG in 2007 for example, when the current crisis began, held 30 billion Euros on deposit but span a wheel of some 2 trillion Euros.

This was possible by reducing it’s capital requirement by loopholes in the BASEL II regulation, that allow a bank to decide whether a loan or financial instrument such as a derivative, is considered risky or safe. Depending on this judgement at the sole discretion of the bank, a reduced capital requirement may apply.

For assets or guarantees and instruments for banks in OECD countries, as well as AAA rated investment institutions, such as insurance companies, a reduced risk level of 20% of the 8% minimum capital requirement is considered sufficient.

In other words, when the totally trustworthy Lehman Brothers investment bank (R.I.P.) took out a loan of 1 million Euros from another bank, the credit line of the lending bank only considered a risk of 200,000 € on the active side of the balance sheet.  It only had to fulfil the 8% minimum capital requirement, which in this case equals 16,000 €.  This only amounts to 1.6% of the 1 million Euros. This illustrates why the surprising collapse of this honourable institution had the potential of a financial Tsunami.

The counter-calculation results in a multiplication factor of 62.5, meaning that with a 1 € deposit, 62.5 € of credit can legally be generated between banks and financial institutions, rated A by their partners in crime, the so called rating agencies.

It becomes clear why the real economy has been hit so bad because of this insane mechanism.  When one realises that BASEL I had ruled that credit lines handed out to companies had to be valued at a 100% risk-level, it makes it less lucrative and more expensive for banks. This is why all private banks who reduce their engagement in the classical core business task should have to supply the real economy with liquidity.

The most “powerful woman” (TIME Magazine), Chancellor Angela Merkel, seems not to understand that it is her responsibility to show political leadership right now and not laugh the debt-crisis away.

After all, Germany was also been granted a generous debt relief after WW II and until today never paid any compensation to Greece where the NAZIs left a hundreds of billion huge debt amid brutal mass murder.