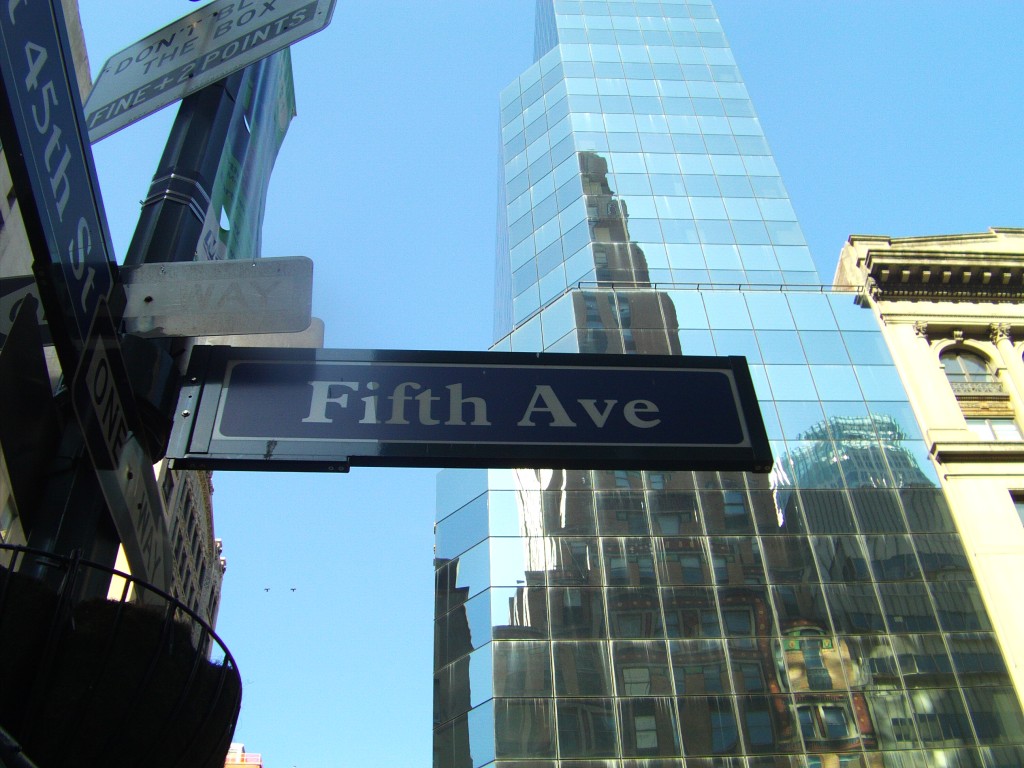 No alternative to capitalism has ever worked – so far. Socialism got crippled by centralisation, corruption and nepotism, capitalism by corrupt nepotism and concentration. The neo-liberal bloc these days along with the EU Commission advocate so called “unbundling” as the solution to the crisis of the system. But, is that really feasible and why should one not rather than trying to keep a system proven to be anti-economical and inhumane alive think about a mathematically sound, ecologically wise humanistic new economic system?

In history it has never worked to return to old systems. There is no danger that the world falls back into Soviet style of Stalinism, but repression that in previous times when the capitalistic system failed (4 times in 300 years!) led to the at the various times to date known biggest ever catastrophe. Fascism has been a result of the Great Depression that led to WWII.

History does not repeat itself, but it rather develops in form of spirals. Whether said spiral is pointing upwards or downwards is in our, the people who live in the present time, hands. We all influence history’s course by what we undertake to do and by what we refrain from doing.  By continuing to adhere to an unsustainable economic model that destroys capacities we are obstructing new developments like ben Ali, Mubarak and Gaddafi did. It is our duty to think about the time after the financial capitalism as it is clear that the old system is rotten and can not function much longer.

The German Philosopher Ernst Bloch once pointed out that one of the greatest challenges for human beings were to imagine a society that in reality did not exist yet. Mass media is owned and controlled by private oligopolies and for this reason makes the economic predicament appear inevitably be without an alternative.

Ownership is the key to solving the problems of our times. In capitalism political power is subordinated to economic power. In order to rescue their system, the neo-liberals propose to “unbundled” conglomerates, but it is striking that wherever they govern, all EU member states while they dominate European Parliament and EU institutions they have not made any credible steps into that direction.

But, a mere shrinking of major corporations that would guarantee that these privately held companies would not pose a threat to democracy while still being able to serve the economy with their investment decisions dominating the social existence of millions of people will be impossible because it will simply not be feasible. Modern technologies require a certain capital to operate mass production that is higher than what a classical SME has available. Industrial scale production below a certain minimum of pieces being produced wouldn’t justify expenses for research and development.

Major corporations are a pre-requirement to produce on a high level, but they do not need to be owned privately.  It won’t be possible to build cars or produce innovative electronic goods, pharmaceutical products, energy and telecommunications on SME-level.

The argument that publicly owned companies would not be efficient and profitable is led ad absurdum by countries such as Sweden or China. Their major corporations are all state-owned and obviously by far more sustainable than in the western free world. Incentives for managers and workforce will keep innovation and profitability up.

The advantage of such corporations clearly is that they have to be profitable but don’t need to produce an additional profit that is being paid out to shareholders who do nothing but enjoy the fruits of other people’s work.  Unbundling and downsizing won’t do. That’s why the key to any solution of the present crisis is the question of ownership.

But, whoever only mentions this is immediately under suspicion to wanting to confiscate private family homes.

This is of course ridiculous but mainstream media always makes it appear as going hand in hand. Reason for this is to make ordinary citizens instinctively reject any suggestions regarding ownership of huge economic capacities. But, whoever believes that by defending the present economic system and it’s dreadful distribution of wealth he protects his own property as well is being mislead as it is this economic predicament that currently deprives the vast majority of their standard of living and in ever more cases their own family’s home.

The aim to protect wealth that has been worked for is counter-caricatured by the present economic system that created artificial wealth posing as privately owned economic power that in a dreadful spiral ever faster deprives the vast majority of everything they have worked for.   A major, market dominating, corporation is not a matter of private affairs and should have an obligation to serve the community and the interests of the majority of people living in it. Anything else is anti-economical.

Therefore, Common Law at the end of the 19th century defined that some ownerships are related to ‘business affected with a public interest’. This is even reflected in the EU treaties, but nobody seems to care about it although it would be high time to consider this matter. Moreover, the EU Commission under President José Manuel Barroso changed the status of those services of general economic interest by letting commercial services advance to the same level and by this allowed ever more exemptions from competition rules.

If a company of public interest is owned privately and by this is subject to profitability this will automatically pose a problem. In lieu of the fact that private economic concentration is choking our entire system one should immediately draw consequences and nationalise major corporations.

Since the next move will be for the taxpayer to ‘rescue’ the real economy from the banks previously ‘rescued’, this move will only be logic. No compensation to shareholders does need to be paid as it is their own fault to have speculated and trusted the ‘masters of the universe’ who manipulated the system and nevertheless got it all wrong.

The most famous case in history is when the US’s Supreme Court ruled that one can not own a human being. At the same time the judges ordered that no compensation ought to be paid to the keepers of the former slaves. 150 years ago it had been unthinkable to many that slavery ever would be abolished. Ernst Bloch was right, so let’s now think of our future!

Deterrent measures against Syria must not be excluded, say MEPs   External relations   The use of chemical weapons in Syria is a war…