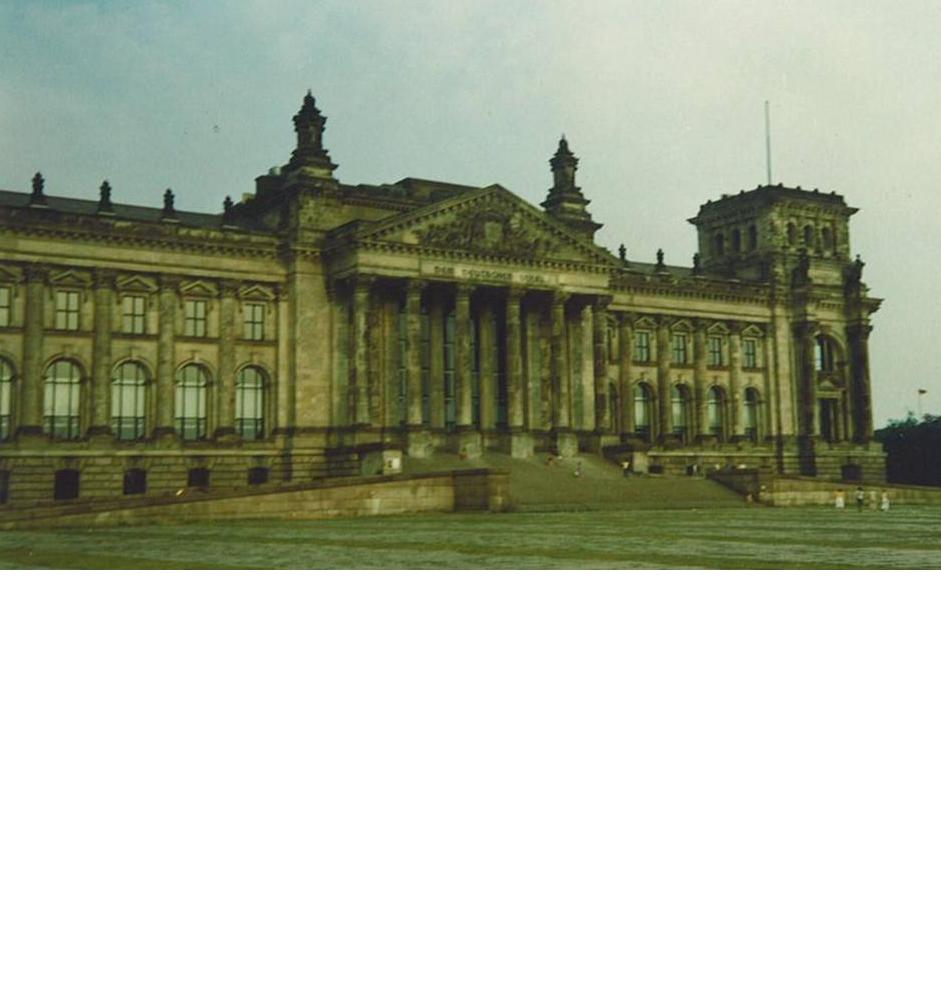 While ‘financial weapons of mass destruction’ are once more in the process of destroying an existing world order by causing over-indebtedness for which citizens are forced to tighten their belts, owners of ‘big capital’ are becoming acquainted with the idea of a haircut.

It has become easier for them to agree to writing off debts since it transpired that most of the toxic assets are anyway held by the European Central Bank, while they transferred their illegitimately accumulated wealth to Switzerland in the shadow of every publicly celebrated round of “rescue missions” for Greece, Ireland, Portugal and Spain.

Germany’s trade imbalances that accumulated €326 billion of surpluses due to its aggressive export strategy towards other member states (of which the ‘PIGS’, Portugal, Ireland, Greece and Spain piled up €344 billion) will also inevitably inevitably lead to hyper-inflation in Germany.

Cashless transactions between the EMU states are dealt with by their national central banks through the inter-bank payment system ‘Target2’. The German Bundesbank thus finances via Target2 the bulk of bank loans in those countries with which it has a trade deficit.

In other words – Germany hands the countries it exports to the credit line required to buy its goods. And, in order to be more competitive with its products than anybody else, the German industry has over the past 20 years allowed wages to stagnate and decline while social subsistence was sacrificed on the altar of a neo-liberal ideology that exploited workers as well as SMEs to squeeze ever more profit out of four-fifths of Germans.

Thus, with no money in the pockets of German consumers, the country’s domestic market took a dive.

The absurdity of the ‘rescue missions’ for Greece become clear when one realises that there is no limitation for the imbalances in the Eurozone – the only limit is the willingness of the surplus states, principally Germany but also France and Italy, to finance the net import of their goods as well as the net exports of the capital of the deficit-states.

A correction of these deficits would only be possible if domestic goods and services in the PIGS became much cheaper in comparison with the substituting of such goods from abroad.

This would mean drastically lower production costs, shrinking wages, axed social benefits and ultimately a tightening of the belt for the vast majority of citizens, unless the rich upper class are forced to return their illegitimately accumulated wealth.

To assume that the contradictions of our economic model will be resolved without a harsh confrontation that most likely will lead to violence would be naïve, as the rich class doesn’t yet understand that their speculation hypes in PIGS has been irresponsible and has led to a death spiral.

The willingness of the surplus states to finance the deficits by their national central banks will abruptly come to an end at exactly the moment when the rich class of the deficit-states followed by ordinary citizens transfer their savings to the surplus-states.

This logical step would make it dramatically clear that the public in the deficit-states doesn’t want to be held liable for dubious loans by the ECB and IMF to the private sector as well as the state, but rather want to socialise the losses with the rest of the Eurozone. The end of the European Monetary Union (EMU) and thus the euro will come the minute that banks in the surplus-states reject the deposits from the citizens of the deficit-states.

The Council’s decisions opens the curtain for the final act, as none of the half-hearted measures will rescue the euro but will merely prolong its decline.

German Chancellor Angela Merkel would be well advised to study the financial history of the 20th century. While Great-Britain financed its World War I costs by taxes, Germany did same by bonds in combination with recklessly printing money. Between 1914 and 1918, the external value of the Reichsmark halved.

After unification in 1990, West Germany’s manufacturers and retailers celebrated a boom but soon got into an expansion crisis. 17 million new consumers were not enough to absorb the overcapacities that West Germany’s industry had built.

With the introduction of the euro as single currency, Germany finally seemed to have achieved by economic means what Adolf Hitler failed via military terrorism and torture: economic dominance over continental Europe.

In 1918, the German Reichsbank, under Rudolf Havenstein, stoically believed that the amount of money (M3) had nothing to do with the level of prices and the exchange rate. The result was the exorbitant inflation of the Reichsmark, which at the same time rapidly devalued.

The analogy between ‘Eurobonds’ that many seem to believe could rescue the single currency project today and the behaviour of the Reichsbank in 1918 does make sense financially, even though other factors such as the loss of World War I and the Treaty of Versailles played a role in the rise of Nazi dictatorship.

Unless a radical move is immediately made by our leaders towards confiscating illegitimately accumulated funds rather than continuing to crack down on citizens and taxpayers by inflating the amount of money in supposedly “rescuing” states, it is not only the euro that will be in jeopardy.