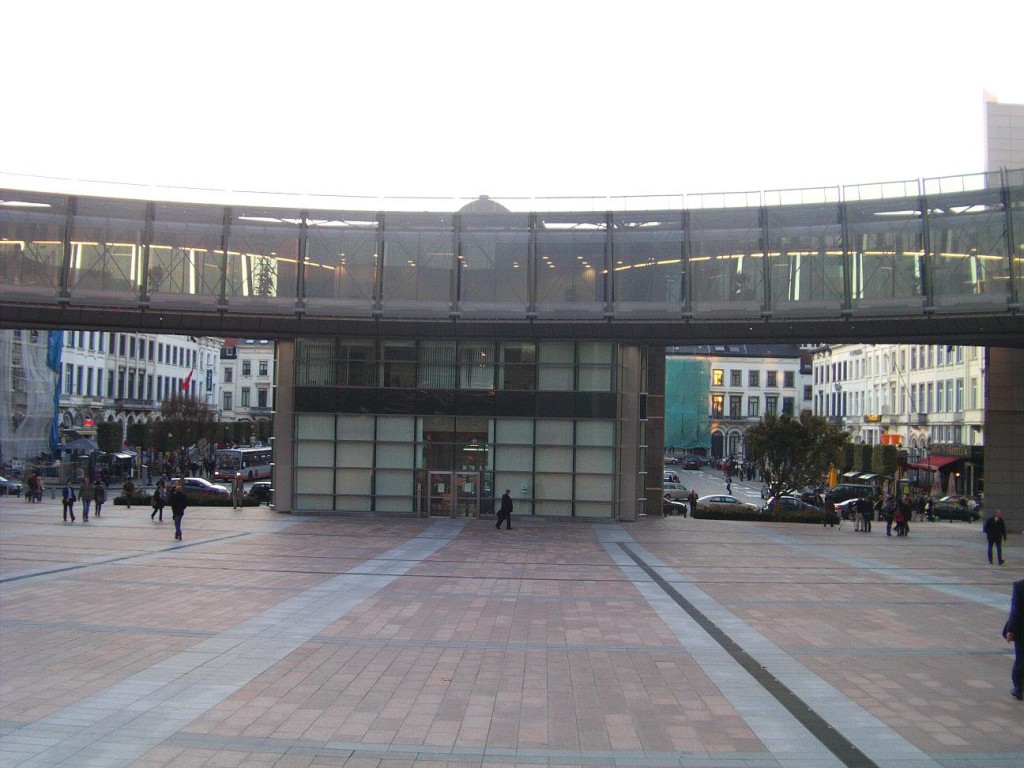 Draft legislation agreed with the Council of Ministers to make tobacco products less attractive to young people was endorsed by Public Health Committee MEPs on Wednesday. This legislation, updating the EU Tobacco Directive, would require all packs to carry a health warning covering 65% of their surface. E-cigarettes would be regulated, either as medicinal products, if they are presented as having curative or preventive properties, or as tobacco products.

“We know that it is children, not adults, who start smoking. And despite the downward trend in adult smoker numbers in most member states, World Health Organization figures show worrying upward trends in young smoker numbers in some member states. We need to stop tobacco companies targeting young people with an array of gimmicky products” said rapporteur Linda McAvan (S&D, UK).

A provisional first reading agreement, reached with the Lithuanian Presidency of the Council of Ministers on 16 December 2013 and confirmed by the permanent committee of member states’ representatives (COREPER) two days later, was endorsed in committee by  49 votes to 7 and 4 abstentions.

Current legislation requires that health warnings cover at least 30% of the area of the front of the pack and 40% of the back. The proposed text would increase this to 65%, front and back. Packs of fewer than 20 cigarettes would be banned.

As proposed by MEPs, e-cigarettes would be regulated, either as medicinal products, if they are presented as having curative or preventive properties, or alternatively as tobacco products. In the latter case, they should not contain nicotine in a concentration of more than 20 mg/ml. Refillable cartridges would be allowed, albeit with a clause enabling the Commission to extend the ban if such cartridges are prohibited in at least three member states.

A single cartridge should contain the equivalent in nicotine of a pack of cigarettes. Electronic cigarettes should be childproof and should carry health warnings. They would be subject to the same advertising restrictions as tobacco products.

The text would ban flavourings in cigarettes and roll-your-own tobacco that would make the product more attractive by giving it a “characterising flavour”. Menthol would be banned from 2020. Flavours would be allowed for water pipes.

A “priority list” list of additives allowed in cigarettes and roll-your-own tobacco would be laid down by the European Commission. Additives essential to produce tobacco, such as sugar, would be authorised.

Twelve years after the current directive entered into force, smoking remains the principal preventable cause of death and about 700,000 people die of it each year. Over the years, measures taken to discourage smoking have helped to reduce the proportion of EU citizens who smoke from 40% in the EU15 in 2002 to 28% in the EU 27 in 2012.

The agreed text will be debated and put to a plenary vote, either at the 24-27 February session  or the 10-13 March one.

Caravan of innocent migrants being abused By Ralph T. Niemeyer President Trump is being confronted all of a sudden with a similar migration crisis…