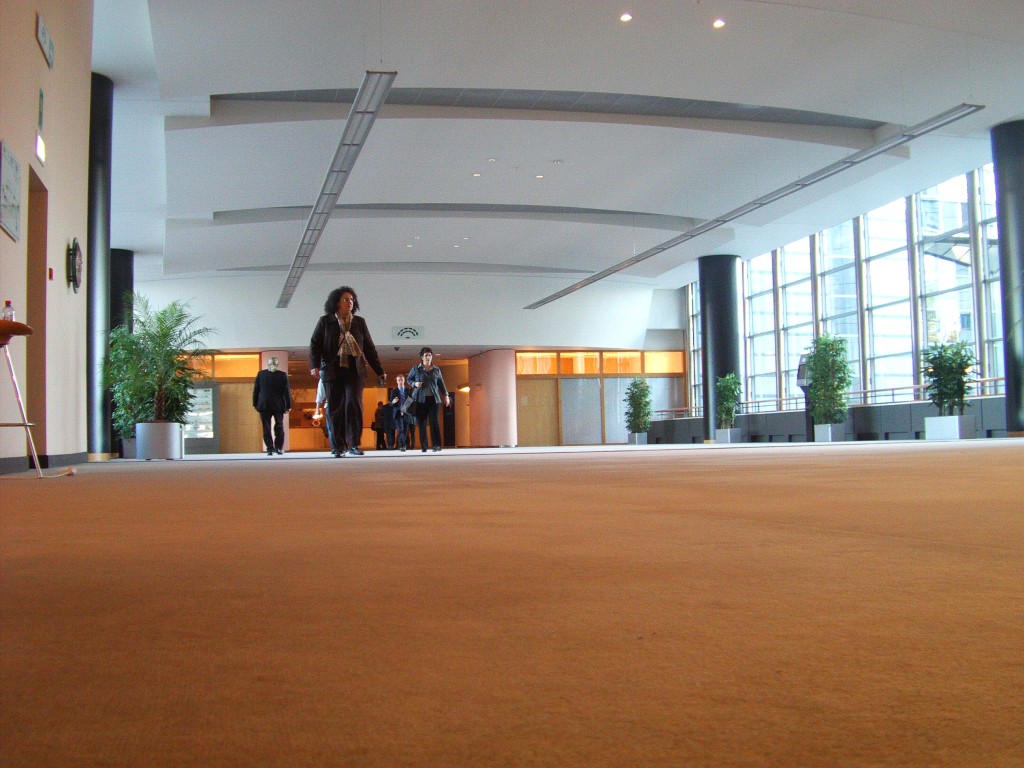 Spain’s finance minister Luis De Guindos painted a bright picture of Spain’s economic progress in the Economic and Monetary Affairs Committee, on Tuesday, saying that   reforms under way allowed a “moderately optimistic” outlook.  Labour and housing market weaknesses had been corrected, external debt was falling and foreign direct investment was up, he said, adding  that banking sector reforms made him “extremely confident” that Spain’s banks would pass the European Central Bank’s upcoming tests.

Some MEPs wanted to know what the Spanish case could teach policy makers and what Mr De Guindos planned to do next, especially to help small firms to get credit. Others challenged his rosy picture, saying that bankruptcies were rife and that Spain’s economic position had never been so bad since the dictatorship.  MEPs asked why those who had caused the crisis had not borne more of the burden of recovery measures and whether the Spanish banks would need further recapitalisations.

Mr De Guindos replied that the first lesson to be learnt was that excessive credit growth would have ruinous consequences. He also said that his positive outlook was backed up by the most recent data. To help small firms, laws would be passed to reduce costs for liberal professions, mechanisms would be developed to improve access to risk capital, and alternatives to bank loans would be encouraged.

Replying to questions on banking union and the single resolution mechanism for ailing banks, Mr De Guindos described the EU member states’ common position as a “very good starting point” for negotiations with the European Parliament, arguing that the intergovernmental approach to setting up the single fund was “not ideal” but possibly the “lesser evil”.

By Ralph T. Niemeyer A little history lesson is needed: Are you asking about the results of Russia’s “aggressions”? They are: half of Europe…