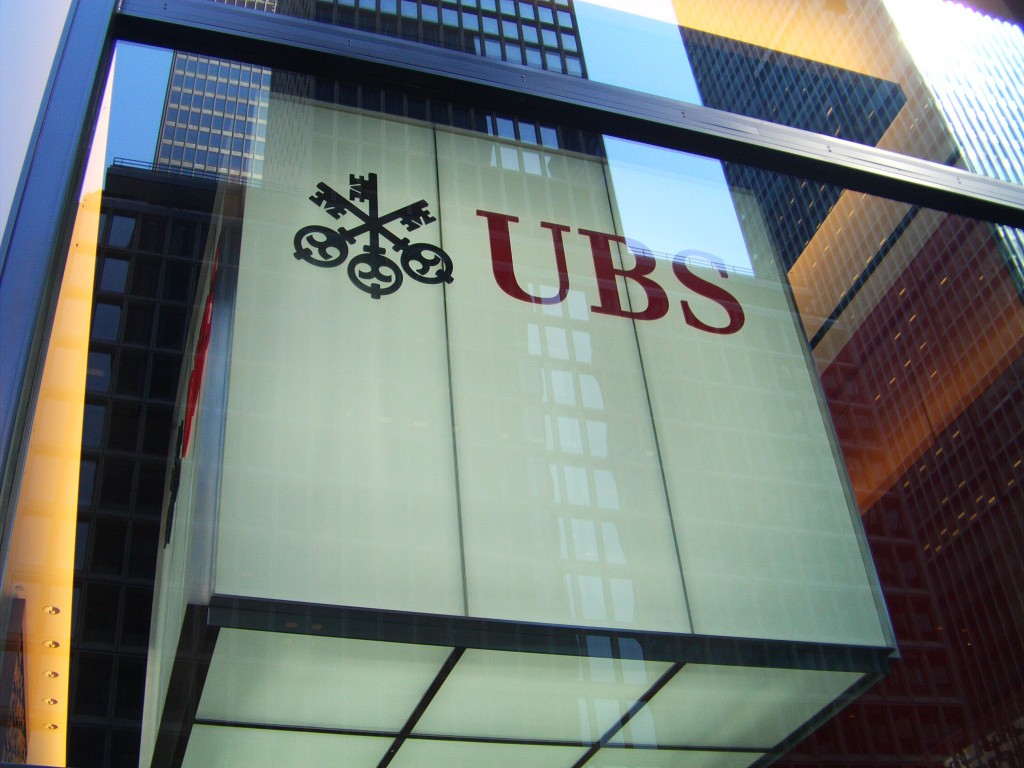 Economic and Monetary Affairs Committee Chair Sharon Bowles (ALDE, UK) issued the following statement on the European Court of Justice ruling dismissing the UK’s request that some powers granted to the European Securities and Markets Authority be considered illegal. Ms Bowles welcomed the ruling and said it bodes well for future work aiming at robust legislation for financial services, including the single resolution mechanism for banks.

“I welcome the clarification from the Court in the short selling case. The ruling confirms the validity of the European supervisory framework and its three supervisory authorities (EBA, ESMA and EIOPA) that this Parliament fought so hard to establish.”, Sharon Bowles said.

The guidance received from the Court in this landmark ruling will certainly feed into the legislator’s work in on-going and future legislative procedures in the area of financial services.  This is particularly the case for the single resolution mechanism legislation for banks, which is currently being negotiated, and on which the Parliament is pressing for a setup which will allow the resolution authority to be credible and efficient in its workings.

In its ruling, the Court has confirmed that the legal framework and its implementation in the short selling regulation remained within the boundaries of what is permitted under EU law.

Referring to the “Meroni” case, the ruling indicates that powers had been given to a European Union body (ESMA in this case) and not a private one, as was the case for Meroni.

The short selling ruling does not give a carte blanche to confer power on EU agencies without restrictions. However it does confirm that powers already set out within the European supervisory legal framework, can be established in subsequent legislative acts provided that they satisfy the strict conditions laid down in the short selling regulation.”

IS made by US

USA and NATO have created the “Islamic State” aiming to destabilise Syria   by Ralph T. Niemeyer According to Pentagon documents that became public…