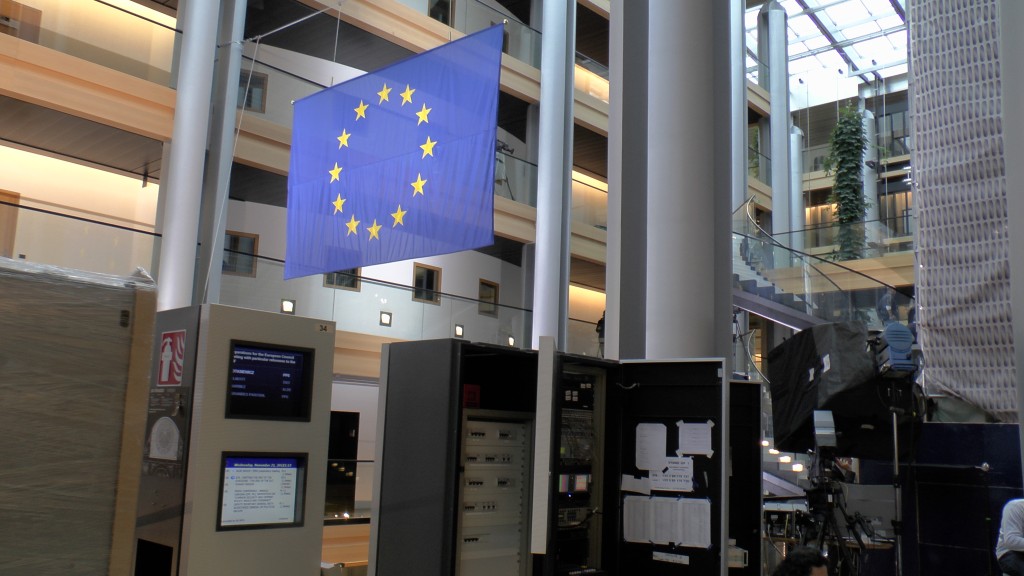 A draft agreement between Parliament and Council on legislation to open up the EU audit services market beyond the dominant “Big Four” firms and remedy auditing weaknesses revealed by the financial crisis was endorsed by the Legal Affairs Committee on Tuesday. The draft also aims to improve audit quality and transparency and prevent conflicts of interest.

The role of auditors has been called into question due to the financial crisis. “Reform of the audit market is long overdue and the proposals that were voted through today are unprecedented. This draft legislation will have positive ramifications, not just for the audit market, but for the financial sector as a whole. We are rebuilding confidence, one step at a time”, said Sajjad Karim (ECR, UK), who is responsible for the audit reform package.

The committee approved the deal by 13 votes to 8, with one abstention.

The law would require auditors in the EU to publish audit reports according to international auditing standards. For auditors of public-interest entities (PIEs), such as banks, insurance companies and listed companies, the agreed text would require audit firms to provide shareholders and investors with a detailed understanding of what the auditor did and an overall assurance of the accuracy of the company’s accounts.

As one in a series of measures to open up the market and improve transparency, the agreed text would prohibit “Big 4-only” contractual clauses requiring that the audit be done by one of these firms.

PIEs would be obliged to issue a call for tenders when selecting a new auditor. To ensure that relations between the auditor and the audited company do not become too cosy, MEPs agreed on a “mandatory rotation” rule whereby an auditor can inspect a company’s books for a maximum 10 years, which may be increased to 10 additional years if new tenders are carried out, and by up to 14 additional years in the case of joint audits, i.e. when a firm is being audited by more than one audit firm. The Commission had proposed mandatory rotation after 6 years, but a majority in committee judged that this would be a costly and unwelcome intervention in the audit market.

To preclude conflicts of interest and threats to independence, EU audit firms would be required to abide by rules mirroring those in effect internationally. Moreover EU audit firms would  generally be prohibited from providing non-audit services to their clients, including tax advisory services which directly affect the company’s financial statements.

The deal will be put to a vote by Parliament as a whole, probably in April.