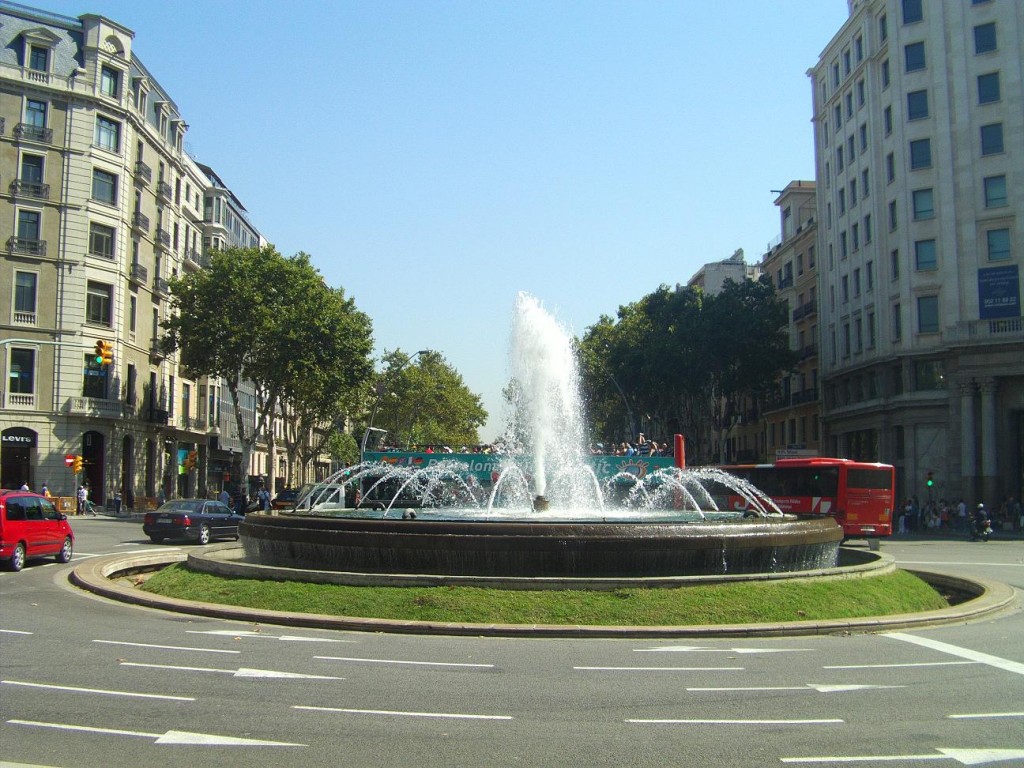 The European Union is failing to respond effectively to the problem of illegal drug use and the spread of ‘new psychoactive substances’, states an EESC opinion voted on 21 January.

Well-known “old” psychoactive substances include cannabis, cocaine, heroin, ecstasy and morphine. These are controlled – in principle – by Member States under long-standing United Nations conventions. But there are many other unlisted substances often sold to individuals without medical supervision or any form of risk assessment. These are called ‘new psychoactive substances’ or NPS. More than 300 are already known, and new ones are being identified at a rate of about one a week. Because they are not recognised and have not been evaluated, they are not, technically, illegal. But that does not mean they are safe.

These ‘legal highs’ are sold to young people as alternatives “hard drugs”, often via the internet, and are especially popular in Ireland, Latvia, Poland and the UK. Sadly, they can lead to addiction, serious illness, and in the most tragic cases, death.

“Two of the main obstacles to a coherent and effective response across the EU are a lack of reliable data, and widely varying public and political attitudes in different countries. In addition, the EU has little legal influence over health policy, which is decided by individual Member States. The Commission’s proposal is under-resourced and unrealistic compared to what’s needed”, said David Sears, rapporteur of the EESC opinion “New psychoactive substances”.

Drug control is always a highly controversial issue, with attitudes towards best policy developing all the time. Some governments are tending towards a more liberal approach. “They are considering other strategies, recognising that simply banning things doesn’t work,” says Mr Sears.

Regulating supply is therefore only part of the answer. A better understanding of demand is equally important, and that means working with experts to collect more accurate information on all aspects of NPS use.

“We have got to treat the use of NPS as a social and health problem, not a criminal activity. The last thing we want to do is send more young people to prison, where they learn even worse habits,” argues Mr Sears. Criminal sanctions should be limited to dealers looking to profit from the sale of illegal or dangerous substances.

Relative risks also need to be recognised. Alcohol, tobacco and caffeine all meet the psychoactive substance criteria, and in excessive doses the first two certainly cause greater social and health damage than most NPS, and yet they are specifically excluded by EU and UN definitions. “Any response should be proportionate and based on data, not just on winning votes among the general public,” Mr Sears insists.

Déjà-vu Américaine: from Lusitania to Tonkin to MH370/17 An Essay by Ralph T. Niemeyer, former editor-in-chief of EU Chronicle on 1st September 2014, 100…