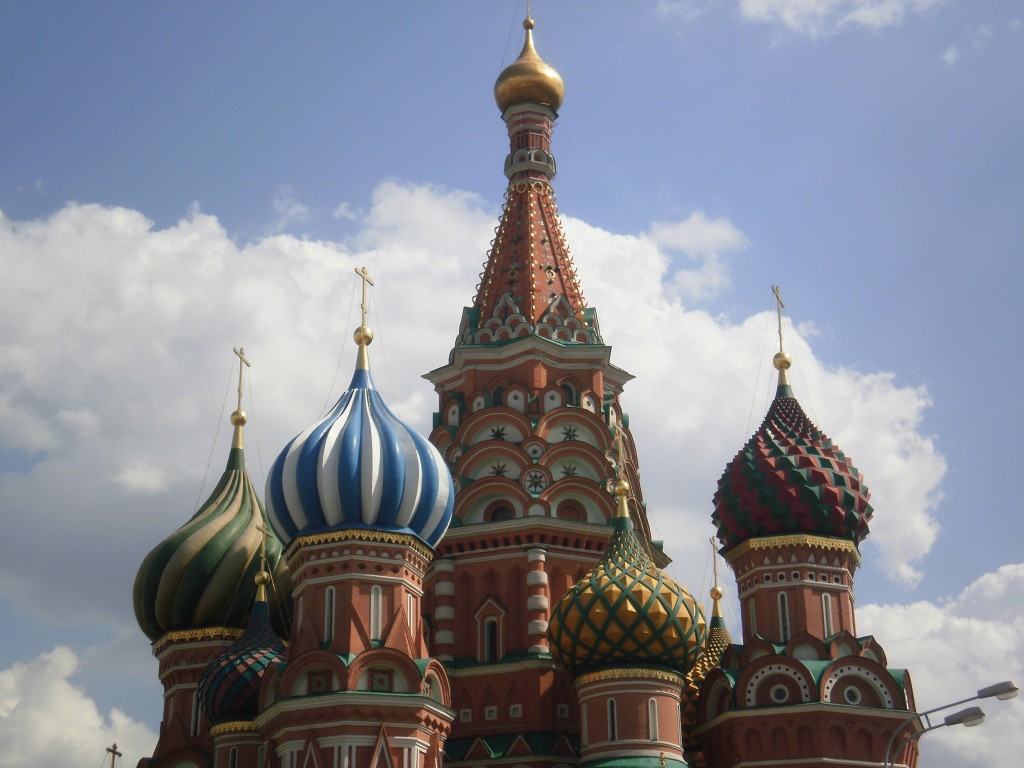 While mass protests in western EU member states are finding less and less media attention protests of right wing and partly anti-Semite parties in Ukraine with the help of Germany’s reputable Konrad Adenauer foundation are in the focus of media in western free democracies.

Germany historically had always an interest in Ukraine and since the 1990ies was eager to see the European Union integrate Eastern European nations. This may partly be owed to the fact that Germany’s economy suffered from an expansion crisis in the late eighties and was lucky to take over the East-German market in 1990.

However, Germany’s export strategy that rested on shrinking wages and lowering social standards in Germany, required ever more markets and was actively pursuing integration of Eastern European states into the EU.

But, not to all new member states has it been beneficial to join the EU. In fact, except for Poland and Czech Republic all Eastern member states who joined since 2004 accumulated huge trade deficits towards Germany while piling up astronomical consumer debts.

Growth rates recorded in those countries were hardly industrial or agricultural but in the vast majority based on double digit increases of retail business.

Since Keynesianism has gotten out of fashion a long time ago in the Western hemisphere the debts are, in compliance with the Maastricht accord, not being made by the state but by the private consumer. In other words, Keynesianism got privatized.

That this business model is anything but viable is obvious.

So, now Ukraine.  Among the usual trade expansion Western EU member states are seeking the steel industry to be privatised and auctioned as a precondition to be allowed access to the common market.

As EU accession is not yet on for Ukraine the association agreement would be a first step, but this agreement stands in opposition to Ukraine’s existing custom union regulations with Russia. Logically, Russia would have no other choice than to cancel this agreement with Ukraine as otherwise Russia would lose out big time on all transit transactions.

Since Ukraine benefits from preferential trading conditions with Russia than vice versa the attitude of Russian President Putin may become understandable.

The solution would be to allow Russia same status as Ukraine but this would meet considerable resistance from major western European member states who fear that Germany and Russia could pose as a new center of gravitation that historically also posed a threat to continental balance in Europe.

On 23rd March 2009 at the EU- Ukraine Energy Summit the question how one can talk about Energy in Europe without inviting Russia to such a conference was put by EU-Chronicle to at that time Prime Minister Yula Tymochenko and EC President José Manuel Barroso. Watch here the video recorded by EU-Chronicle.

The official video is not available on the European Commission Audiovisual’s Service which raises speculation.