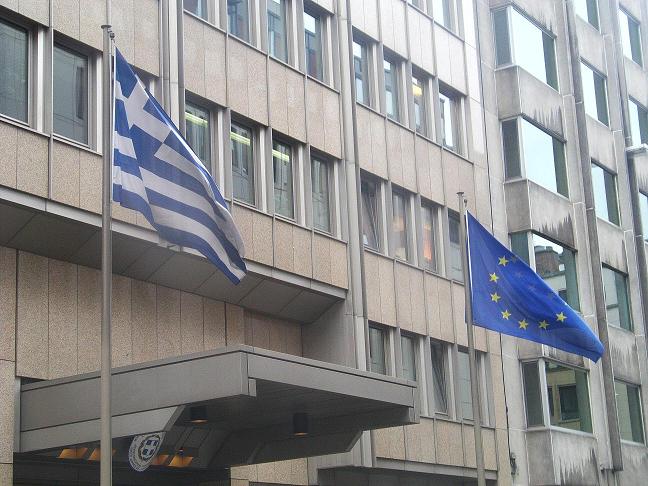 MEPs and national parliamentarians concluded their conference on economic governance on Wednesday by calling for much better dialogue, ownership and democratic legitimacy. They also committed to enhancing the way in which their parliaments worked with each other and said effective scrutiny required more collaboration.

The lead MEPs for each of the three committees involved opened the final session with presentations of the conclusions of the parallel sessions.

Sharon Bowles (ALDE, UK), chair of the economic and monetary affairs committee, said more emphasis must be placed on the spill-over effects from national economic policies and national reform programmes needed to be discussed and adopted by national parliaments to increase their legitimacy and ownership. Parliamentarians also called for incentives and compensation for countries undertaking painful structural reforms.

Pervenche Berès (S&D, FR), chair of the employment and social affairs committee, warned that continuing disregard for social concerns would have a negative impact on the macroeconomic situation. She also warned of huge growth disparities between countries, regions and people, saying that her committee’s session had called for automatic stabilisers to combat this, for example through a European minimum unemployment allowance.

Angelika Werthmann (ALDE, AT), for the budgets committee, said there should be more emphasis on making EU funding less technically complex to obtain. Cohesion funding had sometimes been the only source of funding available but entities, such as researchers, often struggled to fill in the paperwork, she said.

EP Vice-President Othmar Karas and Greek Parliament Vice-President Ioannis Tragakis wound up the meeting by saying that parliaments needed to work together more intensively. Mr Karas also stressed that such collaboration would however be superfluous if governments did not improve the implementation rate of the European Semester recommendations. Mr Tragakis said that tweaks to the Semester process were necessary, particularly regarding the scope of bodies consulted before recommendations were made.  He also highlighted the pressing need to work at improving ownership, without which people would not be willing to make sacrifices.

Work is set to continue under the Greek and particularly the Italian presidencies to devise a structure within which parliaments will collaborate more closely on economic governance issues.

Independent, but from whom?!

Scottish voters may inadvertently fulfil Hitler’s dream A Comment by Ralph T. Niemeyer Voting for “independence” without at the same time deciding over the…