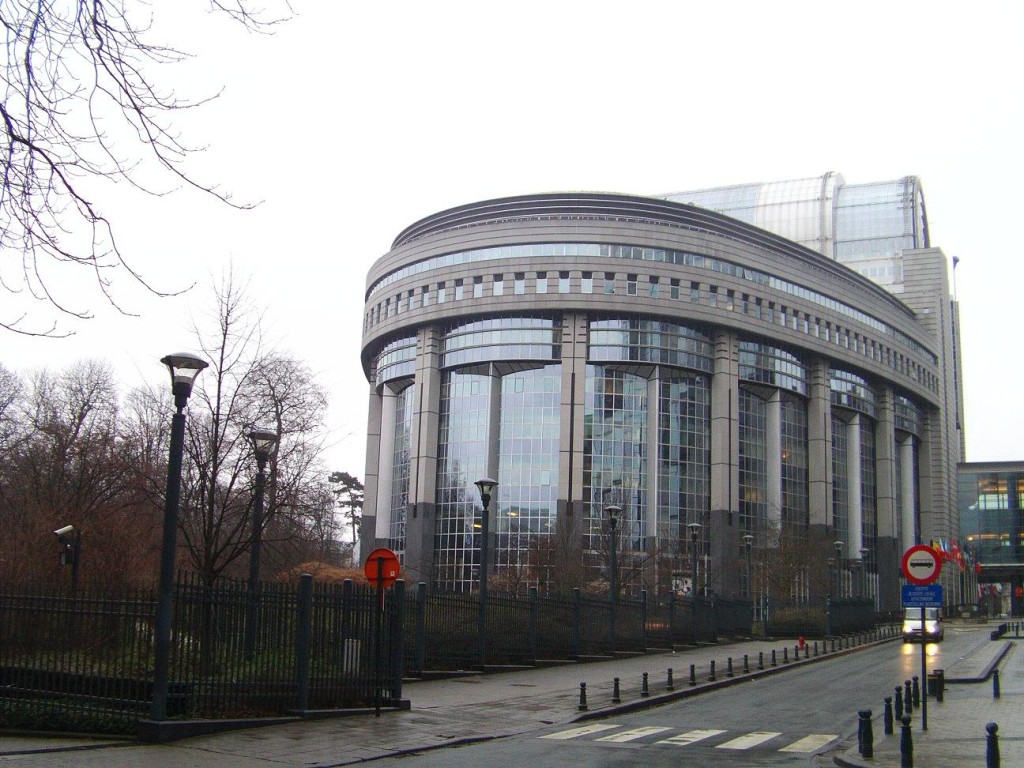 Industry MEPs approved Copernicus, the EU’s new Earth Observation System, on Thursday, thus endorsing an informal deal reached with the Council of Ministers in late December. Replacing the Global Monitoring for Environment and Security (GMES) programme, Copernicus will have a €3.79 billion budget for 2014-2020. Its data will serve many purposes, including monitoring climate change and protecting public security.

“This compromise position will allow a better participation of SMEs and will create a dedicated downstream market, generating new jobs. Citizens will benefit from the multiple applications of Copernicus, e.g. the monitoring of environmental data or the prevention of natural and man-made disasters”, said rapporteur Vittorio Prodi (S&D, IT).

Mr Prodi added that: “When the Commission proposal was submitted last September, nobody would have bet on an inter-institutional agreement being reached so quickly. Against all the odds, and after extensive discussions with the Council, the European Parliament achieved a compromise which resolves the two outstanding issues, governance and data policy, while preserving Parliament’s legitimate prerogatives as a co-decision institution”.

Copernicus must ensure access to full, open and free-of-charge information in the areas of land, marine, atmosphere, climate change, emergency management and security monitoring, said the committee. This data would be gathered from several Earth observation satellites and a multitude of sensors on the ground, at sea or in the air.

MEPs sought to ensure a clear breakdown of the programme’s €3.79 billion budget for 2014-2020 (at 2011 prices) and to encourage a longer-term approach to providing services (beyond the EU’s 7-year, long-run budget).

The final agreement will be put to a vote by Parliament as a whole at the March plenary session.

Consumers should be given more information about the goods they buy, including where they were produced and whether they have been properly tested, and…