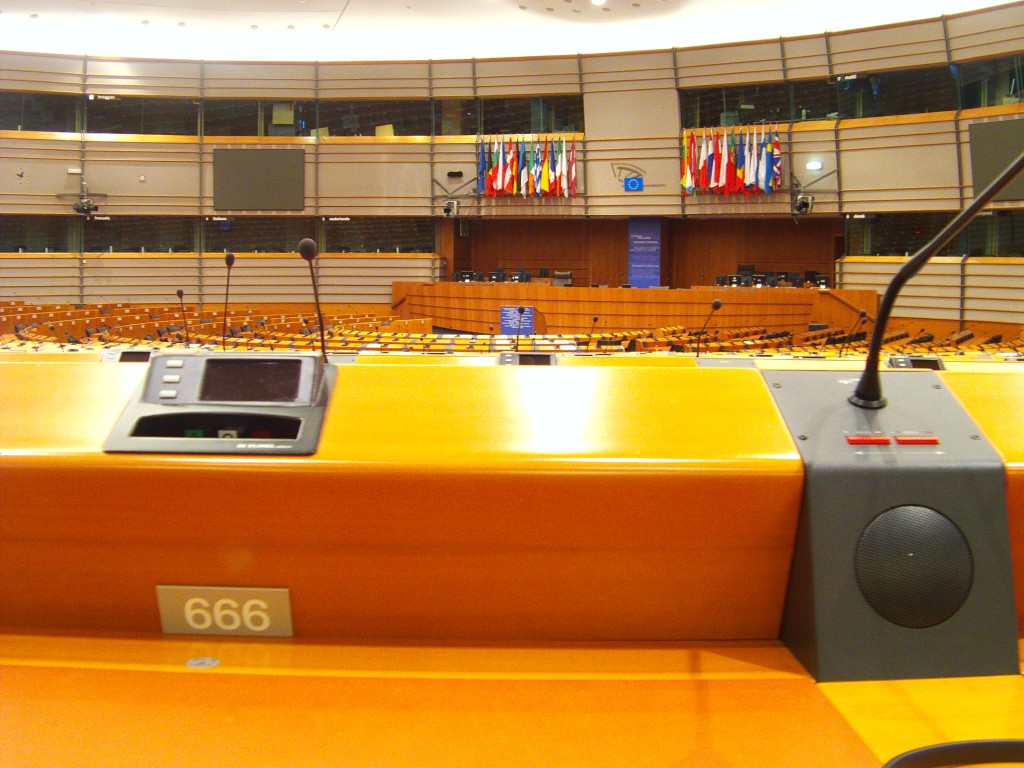 Draft rules for allocating European Maritime and Fisheries Fund (EMFF) aid to help fishermen comply with the new Common Fisheries Policy (CFP) requirements were informally agreed on Tuesday, after several three-way meetings between Parliament, the Council and the Commission. The rules should now be approved at the first reading, before the end of this Parliament.

“This was the final chapter of the negotiations. With the political agreement reached tonight we will have an ambitious European Maritime and Fisheries Fund for 2014-2020. This is a real victory for the European Parliament, which was heeded by the Council and the Commission, said rapporteur Alain Cadec (EPP, FR).

“The tug of war between the institutions in December allowed Parliament to return to the negotiating table with a strong position and reach a very satisfactory agreement regarding in particular the financial breakdown and engine renewal”, he added.

Parliament’s negotiators improved the Commission proposal, especially on collecting and managing fisheries data, which are needed for example, to set the Maximum Sustainable Yield required by the new CFP rules (MSY, meaning the largest catch that can be safely taken year after year and which maintains the fish population size at maximum productivity). MEPs ensured that €520 million – a considerable increase over the original Commission proposal – of the EMFF budget will be earmarked for data collection.

Another negotiating success for Parliament was to require each member state with a significant small-scale coastal fishing fleet to table an action plan setting out a strategy for the development, competitiveness and sustainability of these fisheries, which play a key role in ensuring the vitality of coastal areas.

MEPs also amended the EMFF proposal to allow fishermen under 40 years old to be granted up to €75,000 in individual start-up support if they buy a small-scale and coastal fishing vessel between 5 and 30 years old and have five years’ professional experience in the sector.

Parliament also added EMFF support for withdrawing, replacing or modernising engines for vessels up to 24 metres long, including a requirement for those of 12-24 metres that the new engine’s power output be less than that of the engine it replaces. However, an amendment to reintroduce fleet renewal subsidies was rejected.

To give effect to Parliament’s agreement with the Council on the forthcoming CFP, which obliges member states to set sustainable fishing quotas from 2015 and introduces a ban on discarding unwanted fish, the EMFF will help fishermen to comply with the new rules by supporting investments in more selective fishing gear or equipment to facilitate handling, landing and storage of unwanted catches. EMFF aid will also be used to improve safety and working conditions, data collection and port infrastructure.

After a plenary vote in October to open negotiations with the Council, the agreement will now be put to a vote in the Fisheries Committee before seeking final approval by the full House in April.

self-declared former interim-president Guaido   After the election of a new presidency of the National Assembly in Venezuela, the previous incumbent Juan Guaidó now…