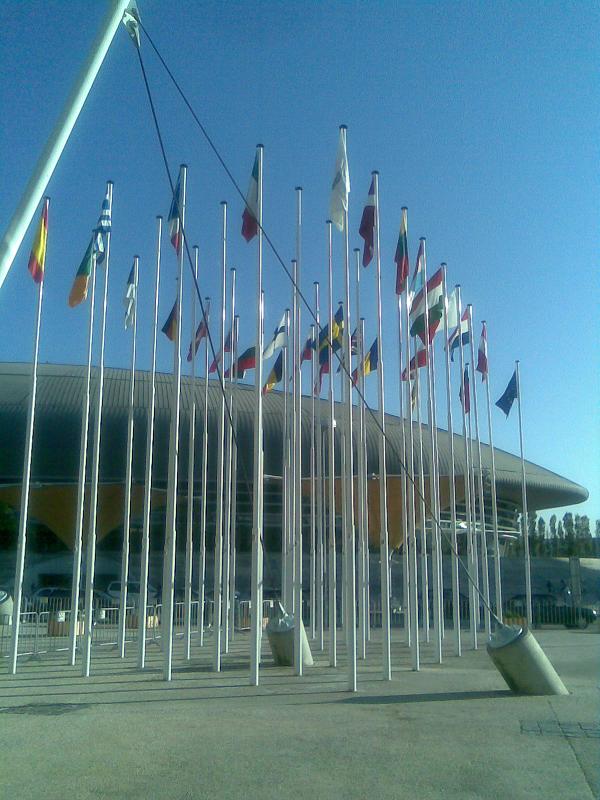 The multilateral approach of world trade talks must “maintain its focal role”, and not give way to bilateral or regional deals, said European Parliament Trade Committee members and 270 other members of parliaments from across the world in a joint statement approved at the Parliamentary Conference on the World Trade Organization (PCWTO), which took place in parallel to the WTO 9th Ministerial Conference in Bali on 2 and 5 December.

Parliamentarians called on all WTO members to work to deliver an agreed “Bali package” of world trade talks, reiterated the need to put development in heart of the world trade and advocated giving parliaments a bigger role in the WTO, to enhance its transparency and build public support.

“Our view is that everybody would benefit from agreeing on the “Bali package”, said WTO Parliamentary Conference co-chair and EP Trade Committee chair Vital Moreira (S&D, PT) at a press conference after the PCWTO. “Everybody will win from a trade facilitation deal, and the poorest countries would benefit most from food security and development pillars. We would be very disappointed if this package did not succeed”, he added.

Commenting on India’s stance in food security talks, which is reportedly the key obstacle to reaching a deal, he said “It is not food security which is at stake. Nobody denies the right of any country to care about its people being fed, and its farmers being able to sell their harvests. What should not be done is to use food security mechanisms for non-food security aims, thus distorting trade”.

MEPs and MPs voice concern that the multilateral approach to trade talks has been “challenged by the increasing number of plurilateral, regional and bilateral agreements” in the past decade. To address this challenge, they urged ministers at the 9th WTO Ministerial Conference to adopt the “Bali package”, including undertakings to strive to agree on food security, other agricultural proposals, and the development portfolio.

Parlementarians reiterate that “fair, open and balanced trade can act as an engine for growth and contribute to poverty reduction”, and call on the WTO to take account of the special needs and interests of developing and least-developed countries, and, given that these do not form a ‘homogeneous group’, to make differential treatment provisions more precise, targeted, effective, tangible and subject to periodic review.

MEPs and MPs emphasize the need for the WTO to have a strong and effective parliamentary dimension, so to enhance transparency and public support for open trade.  Parliamentarians, as elected representatives of the people, are best placed to listen to and convey the concerns and aspirations of citizens, businesses and non-governmental organizations, and to ensure that the benefits of trade are distributed in a fair way, they say.